Finally, it has been announced when the science fiction “Synchronic” will be launched in the video market. In the United States, the film will be released on DVD and Blu-ray on January 26.

The disc will feature several special bonuses, including audio commentary with directors Justin Benson and Aaron Moorhead, and visual producer David Lawson Jr. and will bring deleted scenes and an alternate ending.

The film is directed by Justin Benson and Aaron Moorhead.

The plot follows two New Orleans paramedics whose lives are turned upside down when they face a series of terrifying deaths linked to a bizarre drug that causes unimaginable effects.

Anthony Mackie and Jamie Dornan star in the production. 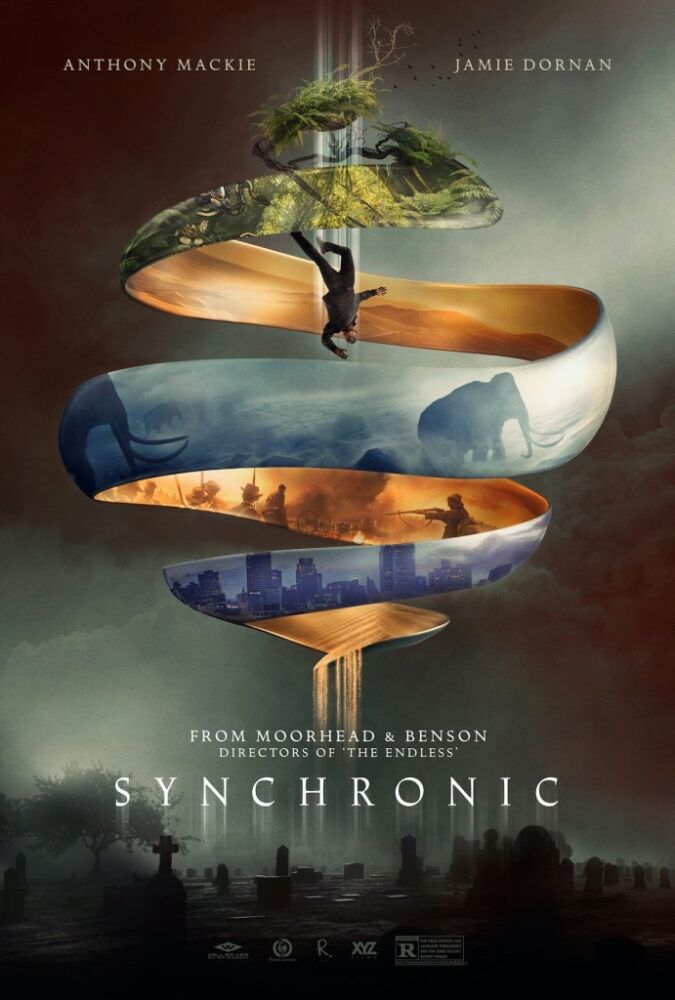