2020 has been a tremendous year for singer Taylor Swift, who surprised fans with a wonderful new album, titled Folklore.

The new wave of songs also came with a special documentary developed by Disney +, titled “Folklore: Sessions at Long Pond Studio,” which takes a behind-the-scenes look at the production of the songs.

And to celebrate the singer’s great success in this tumultuous year, Swift was one of the highlights of the last edition of EW magazine. Voted one of the artists of 2020, she stamped the cover of the publication, in addition to a beautiful photo report. 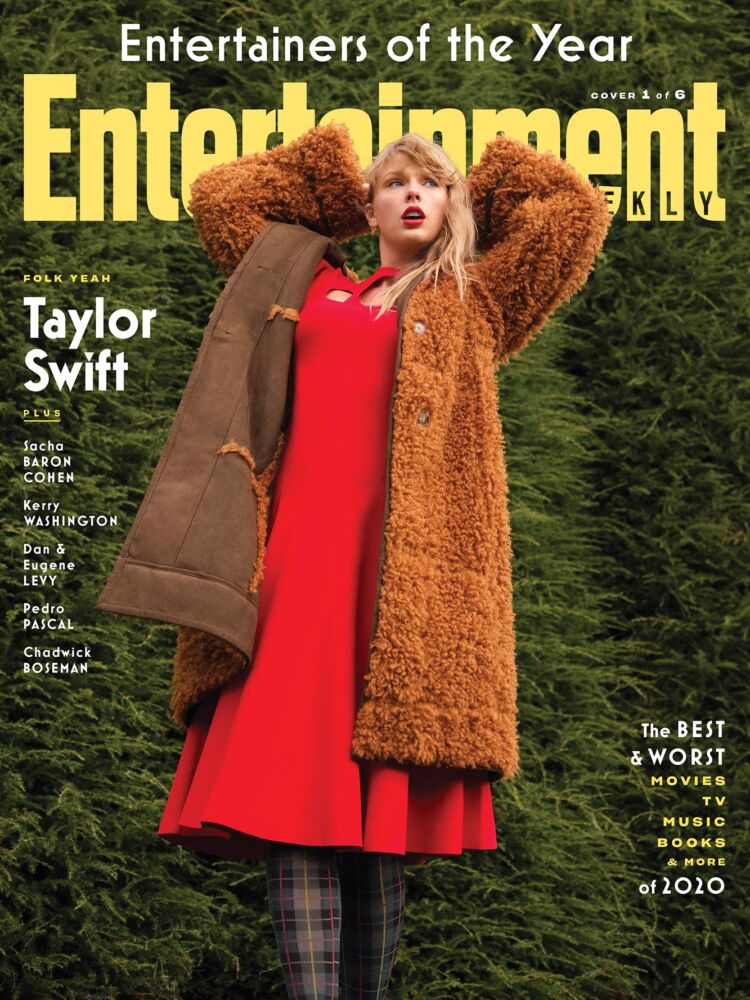 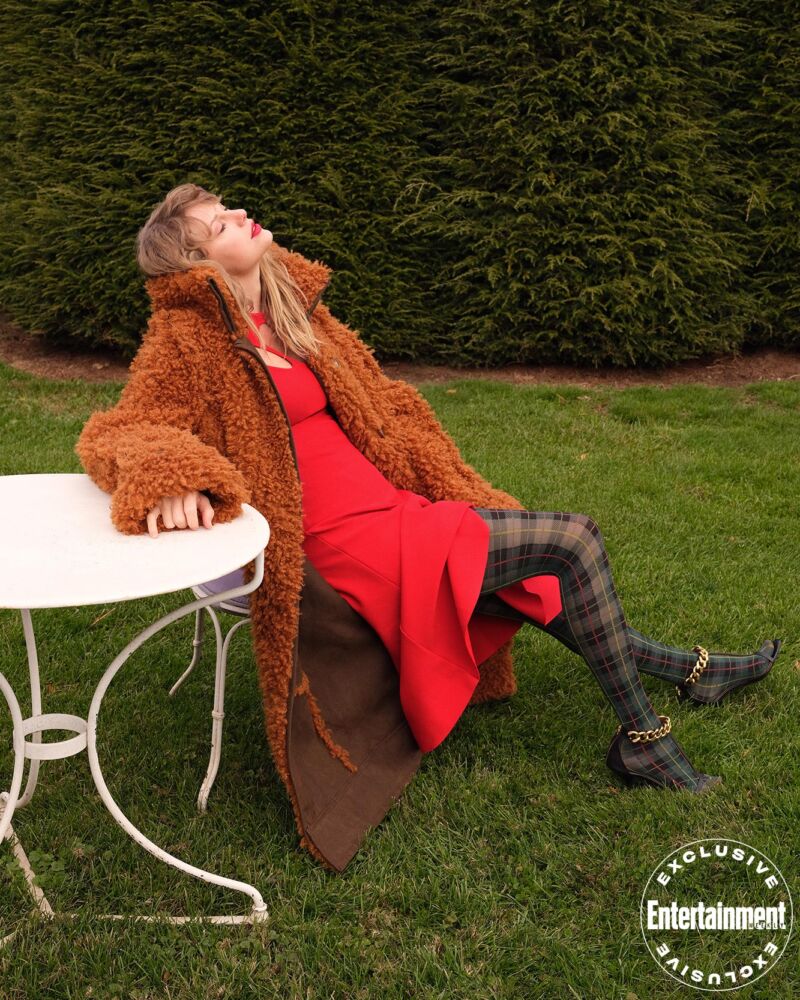 Taylor Swift
was photographed exclusively for EW on November 4, 2020 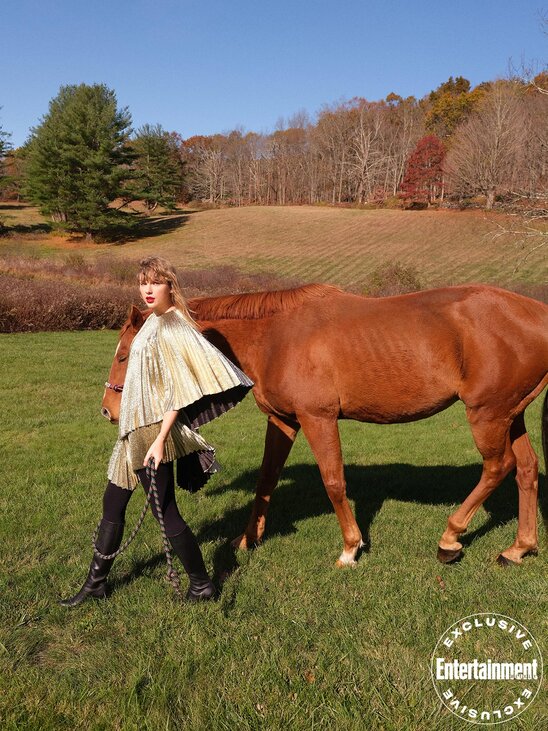 Taylor Swift
was photographed exclusively for EW on November 4, 2020

Check out the trailer for ‘Folklore: Sessions at Long Pond Studio’:

“Folklore” is now available on all digital platforms.