Announced by surprise, the production counts 15 titles in standard version and 17 in deluxe version, bringing collaborations with The National, HAIM and Bon Iver. 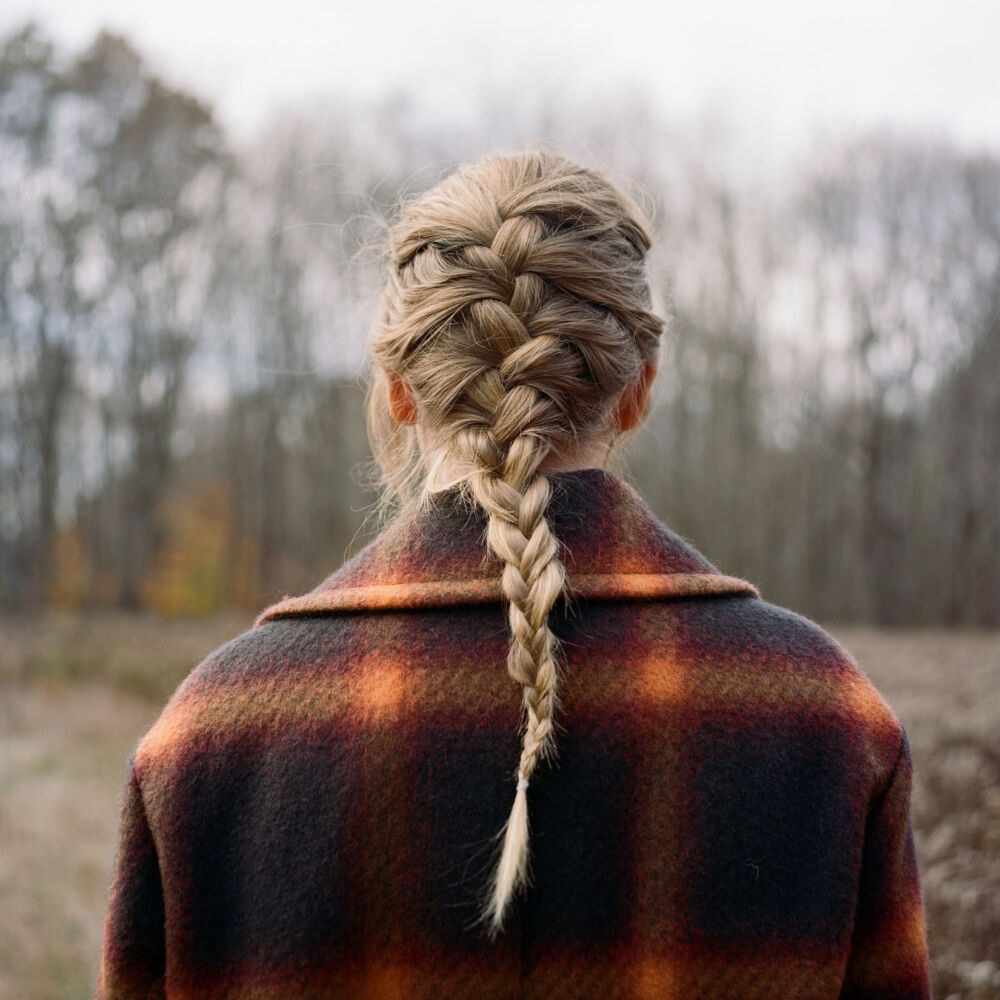 The album is produced by Swift and her longtime partners Aaron Dessner, Jack Antonoff and Justin Vernon.

Taylor Swift is one of the best-selling artists of all time and one of the most awarded too. She already has 10 Grammy figures for her collection, including two albums of the year for ‘Fearless’ and ‘1989’. In the next edition of the award, she competes in several categories with “Folklore”, including Album of the Year, Music of the Year and Record of the Year.