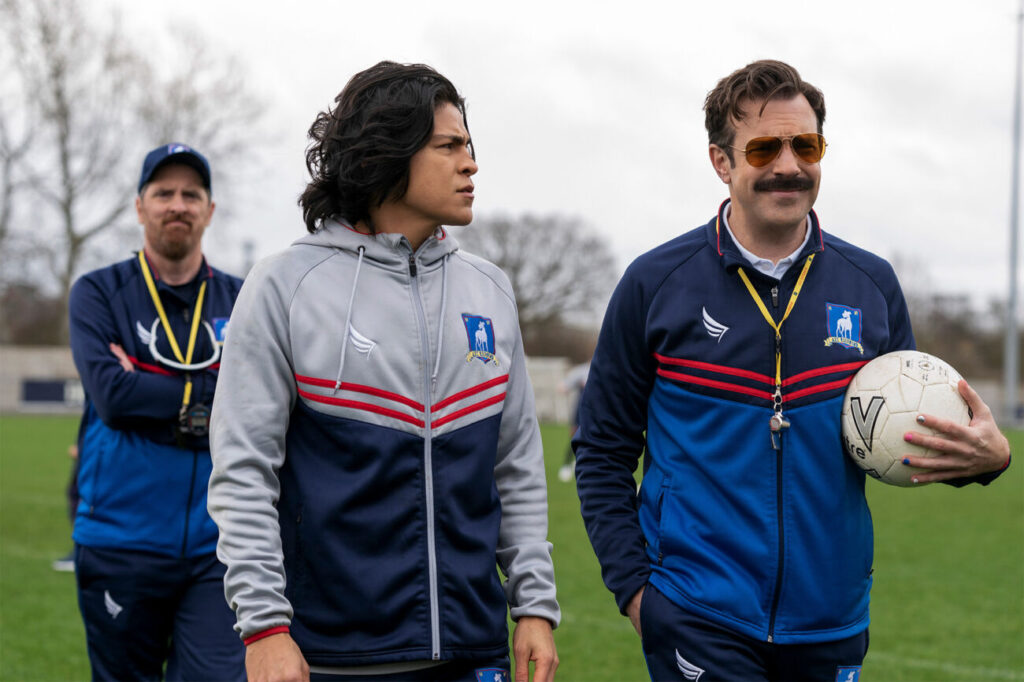 Remember that the first reviews of the new episodes are now available. On Rotten Tomatoes, the cycle opened with nothing less than 100% approval, scoring 8.82 / 10 based on 15 reviews to date. According to the general consensus, “the second season is a triumph that delves headlong into the strengths of the series because it gives more importance to the supporting actors”.

“Even better than the first season … And that says a lot” – Mama’s Geeky.

“The series continues to shine as bright as the first time” – Digital Trends.

“One of the biggest strengths of the new season is the supporting cast” – USA Today.

“The show’s success would be negligible without a compelling, witty and original story” – AwardsWatch.

“’Ted Lasso’ embraces the fact that life can be quite difficult sometimes; he is also committed to the idea that we can make everything easier for each other ”- Collider.

The plot follows the life of Ted Lasso, a football coach who finds himself in trouble when he finds himself hired to coach a football team in England, despite a lack of experience in the sport.