The film will be released directly on Première Telecine and will be premiered on the cinema streaming hub on August 27.

In the plot, Cage brings to life a man who works as a night janitor in a doomed theme park, where he ends up fighting for his survival against demonic animatronics who come to life at night.

The film is directed by Kevin Lewis. 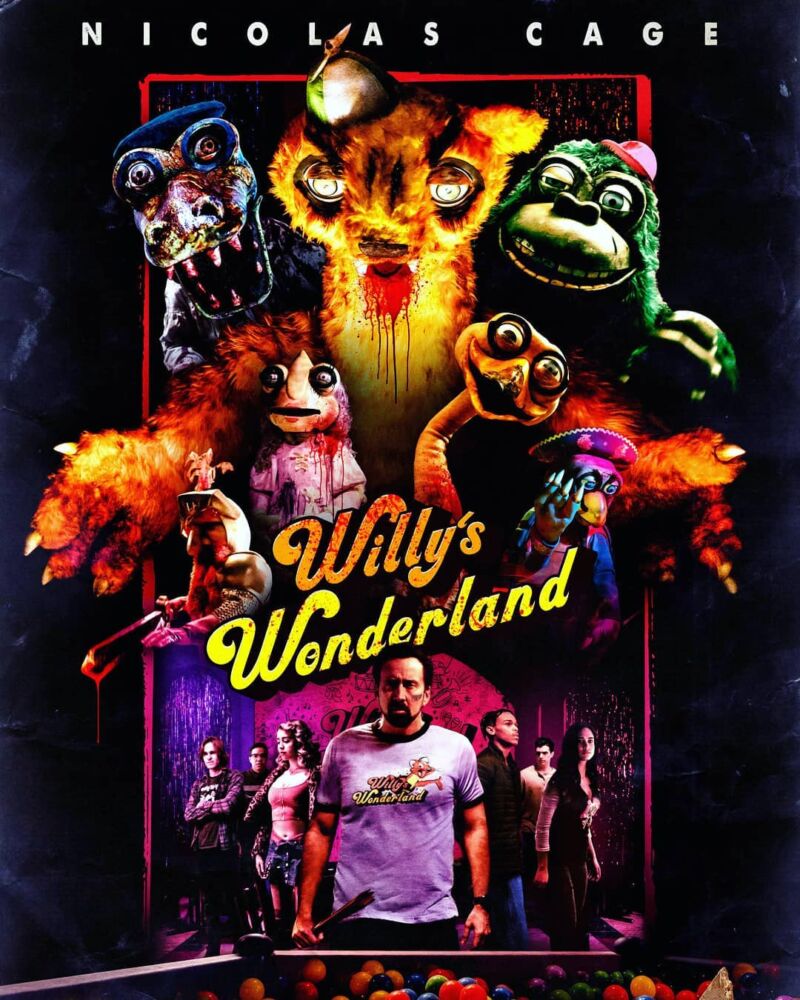 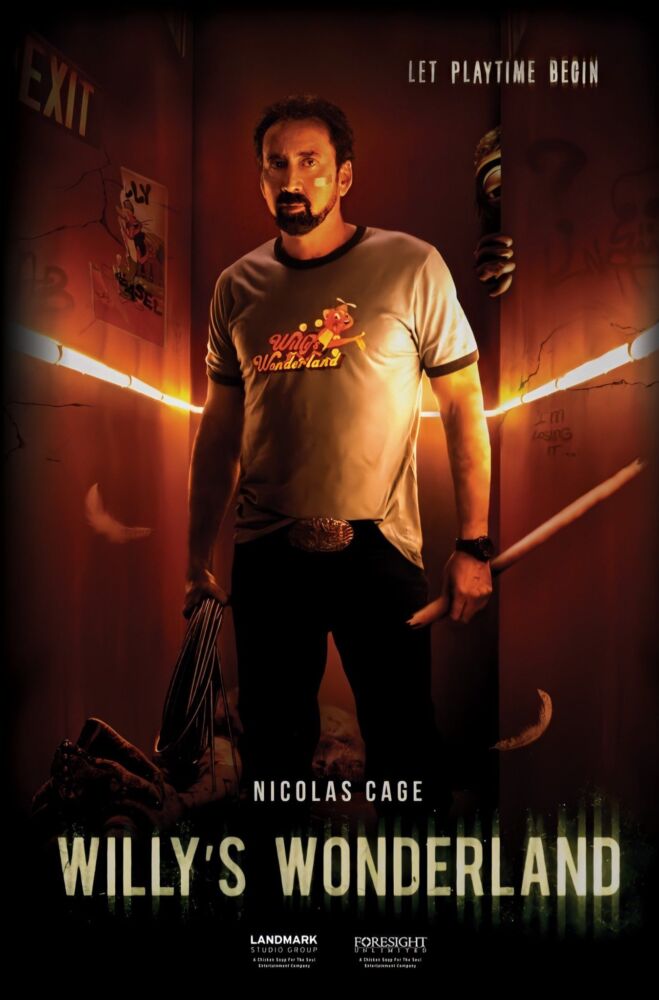