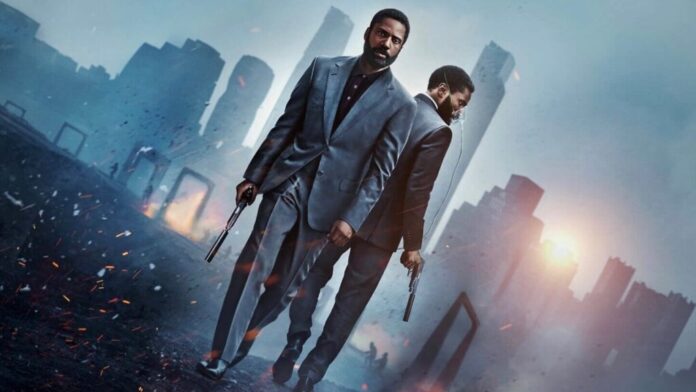 ‘TENET’, the latest feature film directed and written by Christopher Nolan, may have divided critics and audiences alike, besides being accompanied by plenty of controversies regarding exit amid the COVID-19 pandemic.

The work has conquered titles such as “Mulan”, “The Great Ivan” and “Love and Monsters”.

Armed with one word – Tenet – and fighting for the survival of the entire world, the protagonist travels through a twilight world of international espionage on a mission that will unfold in something beyond real time. No time travel. Inversions.