In honor of Superhero Day, IMDb unveiled the 10 Most Anticipated Hero Movies – based on the pageviews of over 200 million monthly visitors.

7. Doctor Strange in the Multiverse of Madness

Check out the photos of The Suicide Squad: 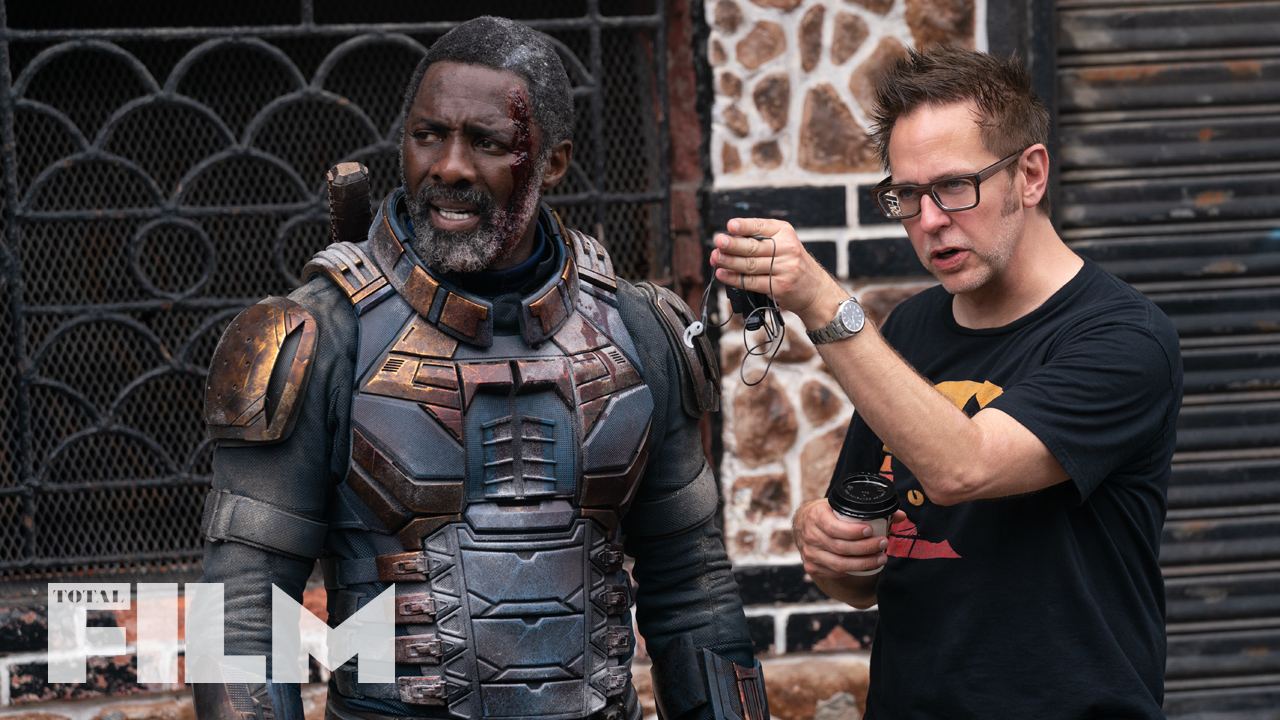 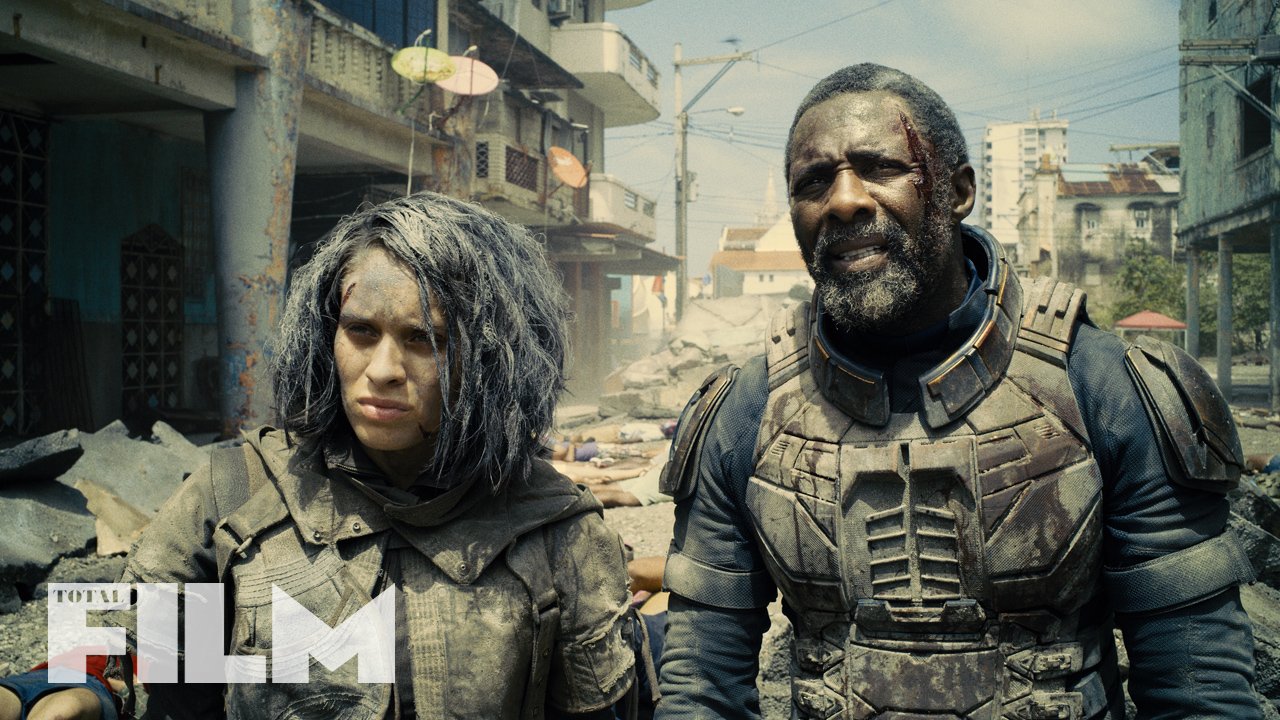 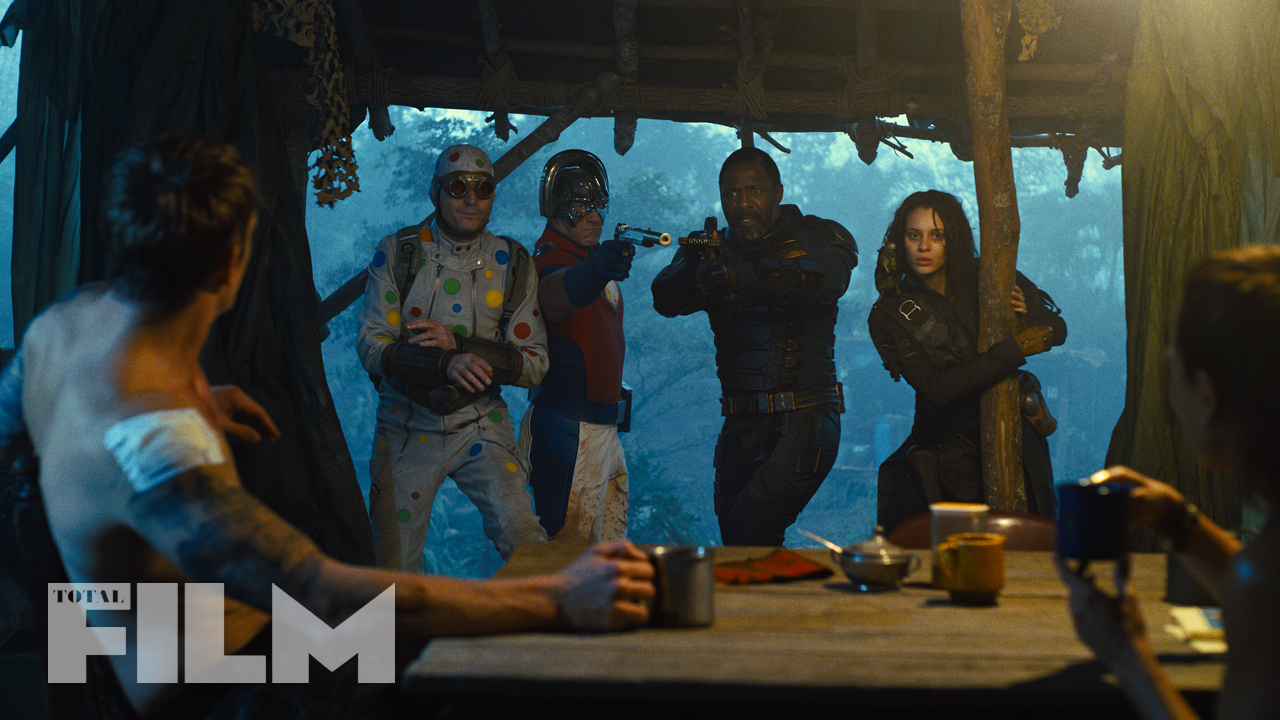 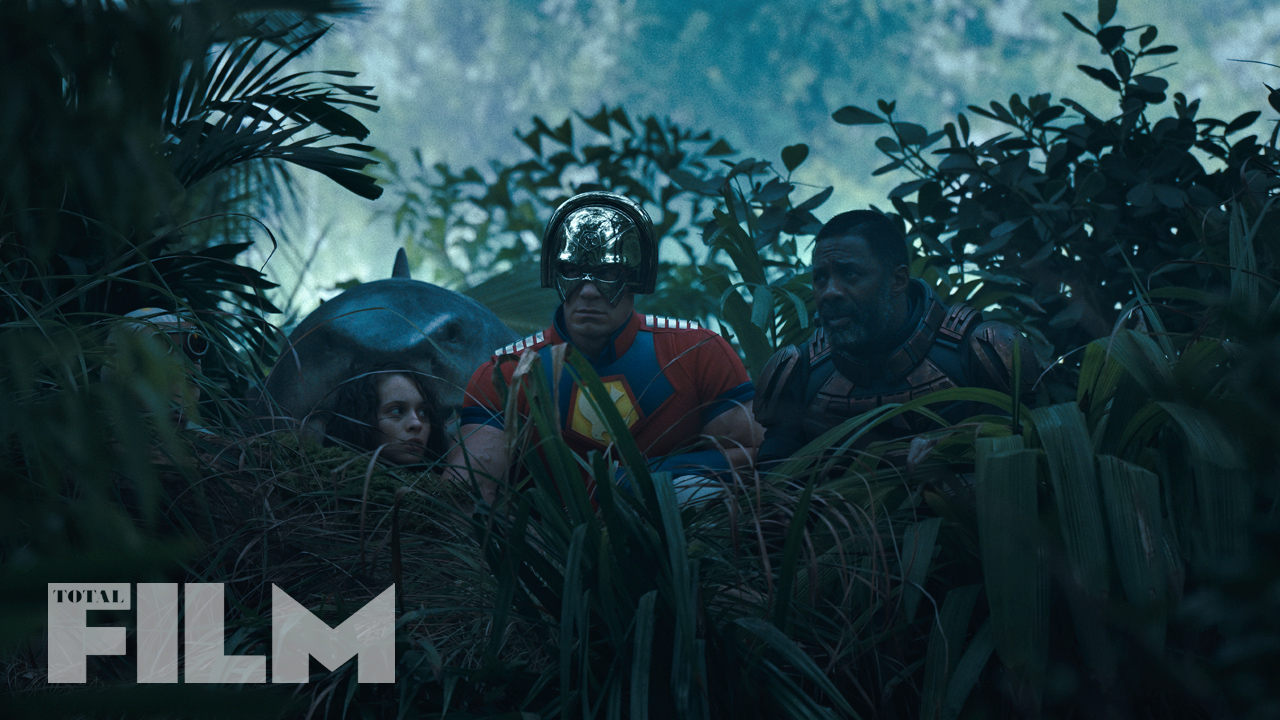 “Welcome to Hell – also known as Bell Reve, the prison with the highest death rate in the United States. Where are the worst super villains kept and where will they do anything to escape – even join the super-secret and super-dubious Task Force X. Today’s Suicide Mission? Join a group of crooks including Sanguinario, Peacemaker, Captain Boomerang, Rat Hunter 2, Savant, King Shark, Blackguard, Dart, and everyone’s favorite psychopath, Harlequin. Then arm them strong and throw them (literally) on the isolated island full of enemies of Corto Maltese ”.