According to TVLine, the spinoff series of ‘The 100’, which would serve as a prequel to the original production, has been put on hold by the CW, which has decided not to continue with the project.

The spin-off, which would be called ‘The 100: Second Dawn’, had been in development for over two years.

Previously, CW chairman Mark Pedowitz had confirmed that the project was far from getting started, saying: “[o spin-off] it is not yet taking shape, but discussions are taking place ”.

Set 97 years before the events of “The 100”, the production pilot was featured in the final season of the original series. In this episode, viewers were introduced to Cadogan’s children, Callie (Iola Evans) and Reese (Adain Bradley), who had very different views than their father.

The story would show the original apocalypse that would make Earth an uninhabitable and unsustainable planet.

Remember, all seasons of ‘The 100’ are available on Netflix! 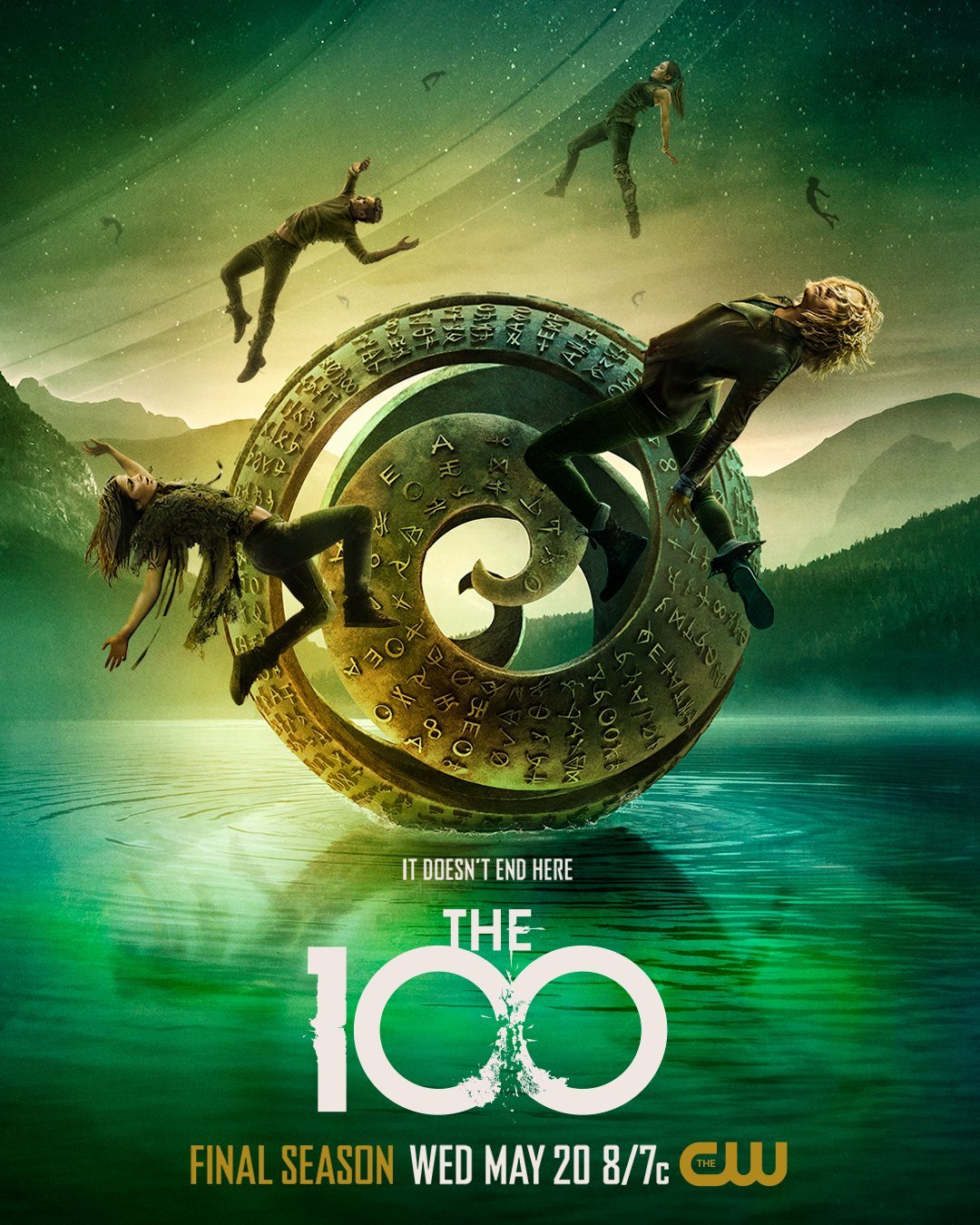