When a top secret weapon falls into the hands of a group of mercenaries who threaten the world, CIA Agent Mace Brown will have to join forces on a deadly mission with German Agent Marie; former MI6 member, computer expert, Khadijah; psychologist Graciela, and with Lin Mi Sheng, a mysterious woman who follows all his movements. Full of adrenaline, “The Agents 355” features countless action scenes from around the world, from the Parisian cafes and markets of Morocco to the wealth and glamor of Shanghai.

The executive production is by Richard Hewitt (“Bohemian Rhapsody”); 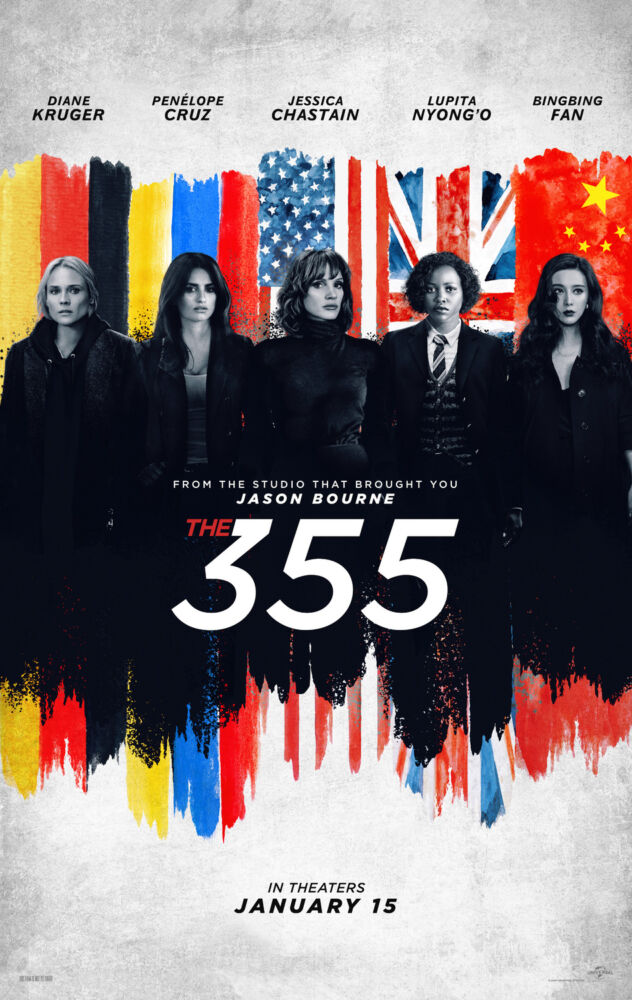 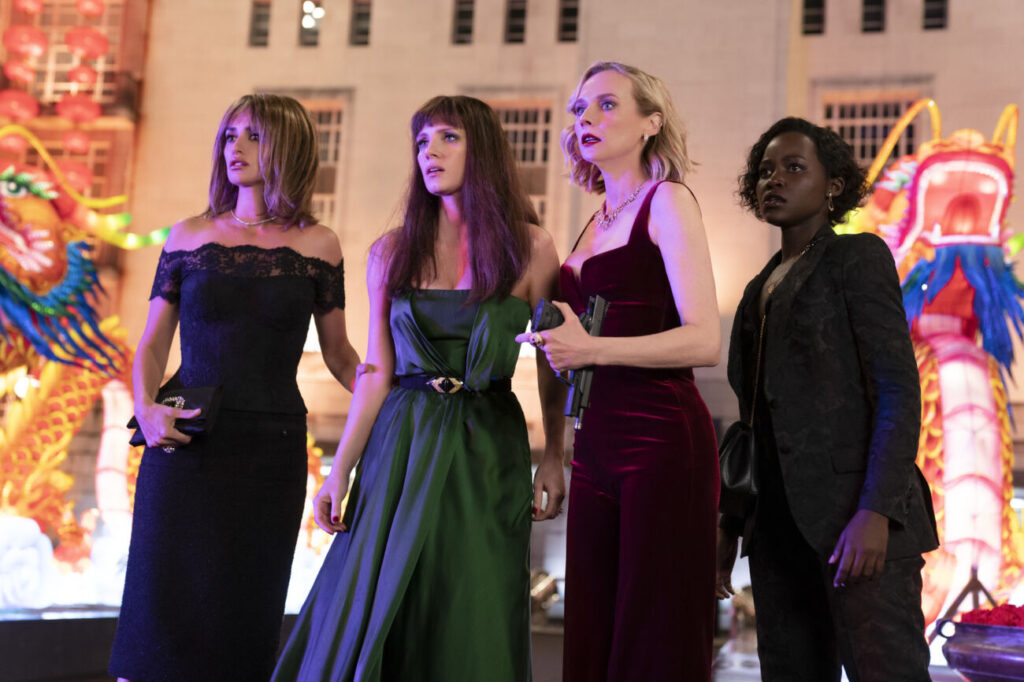 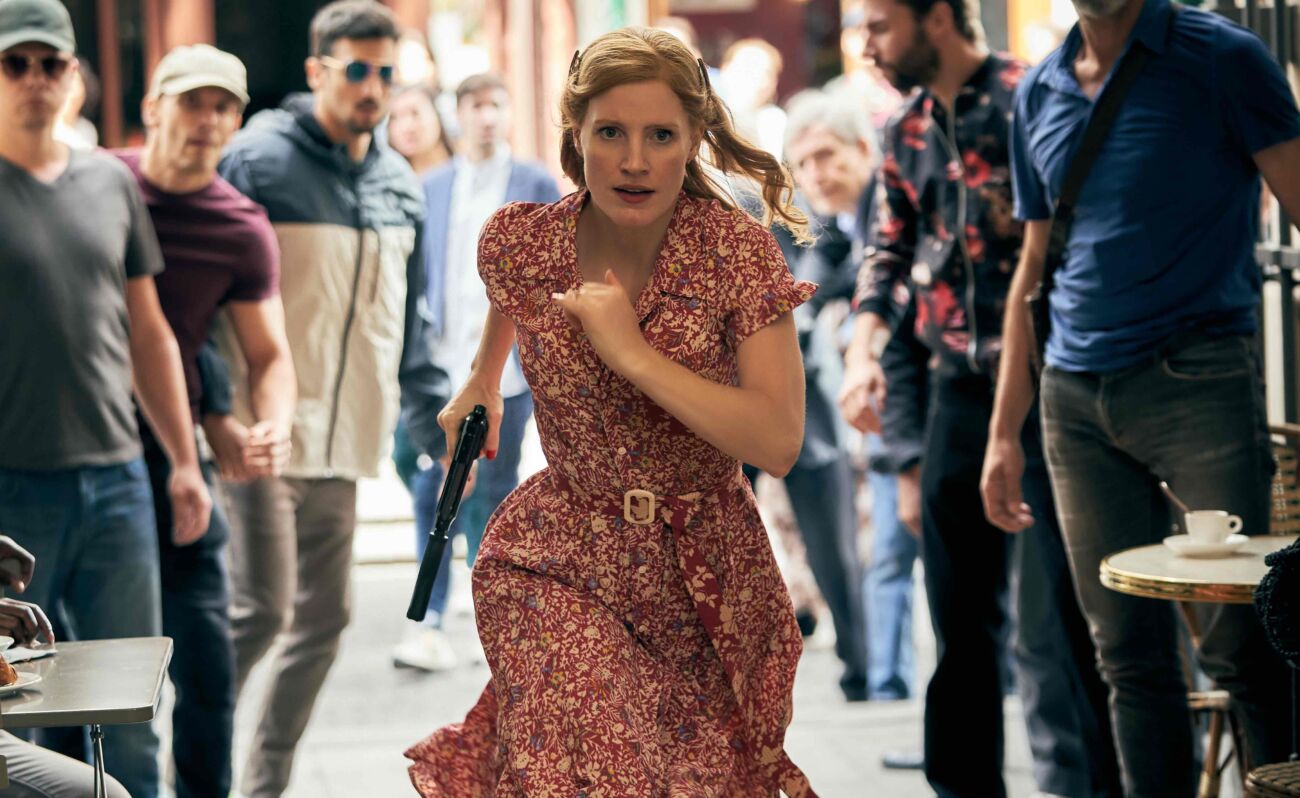 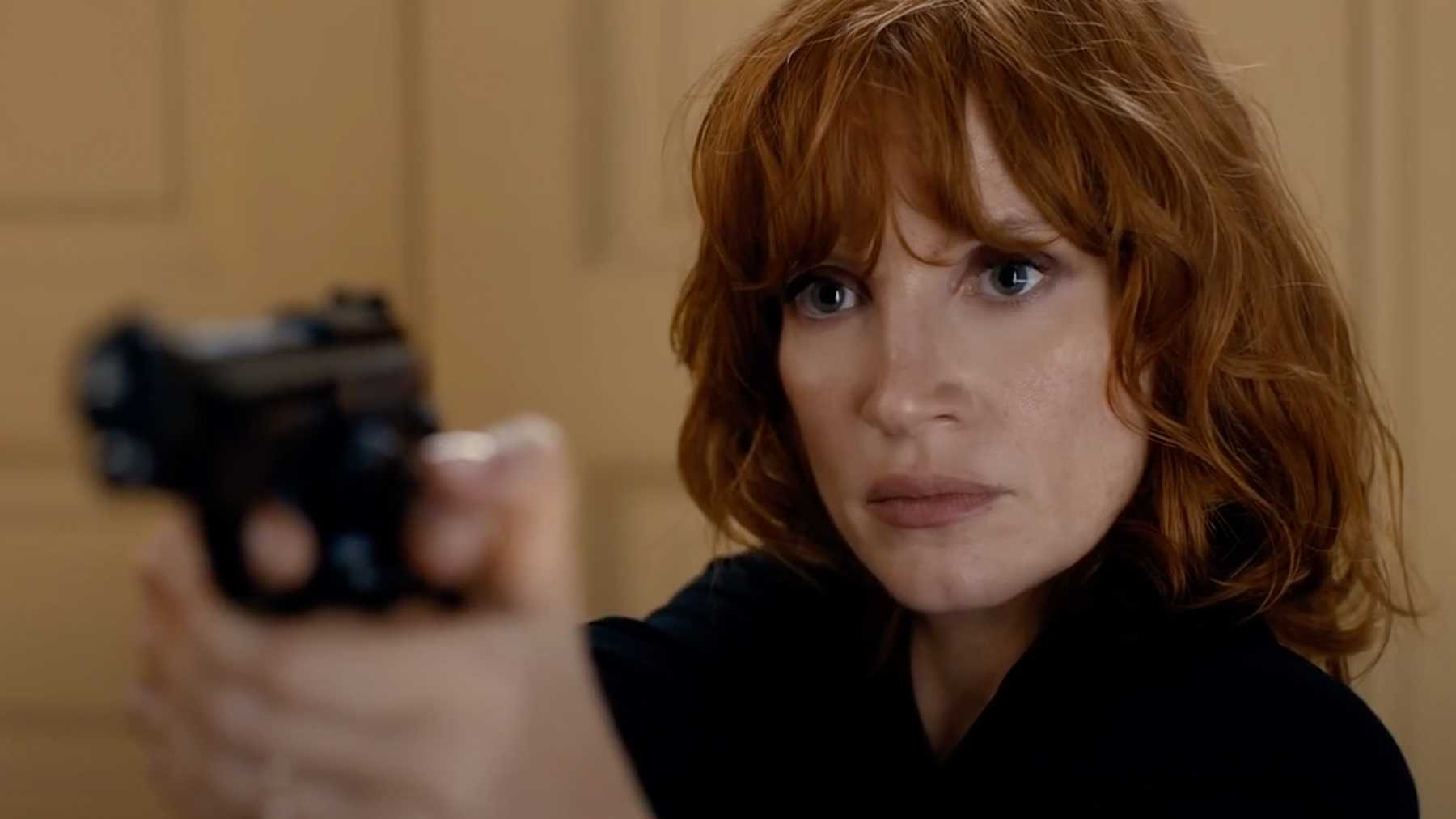 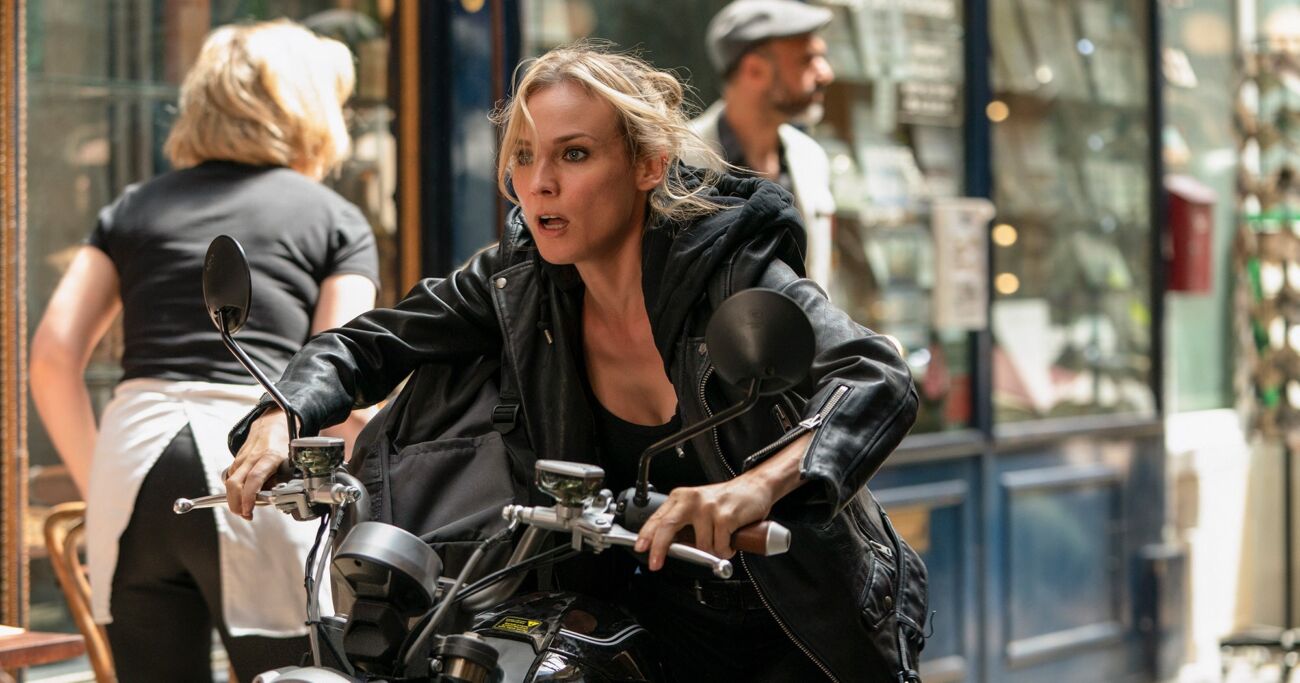 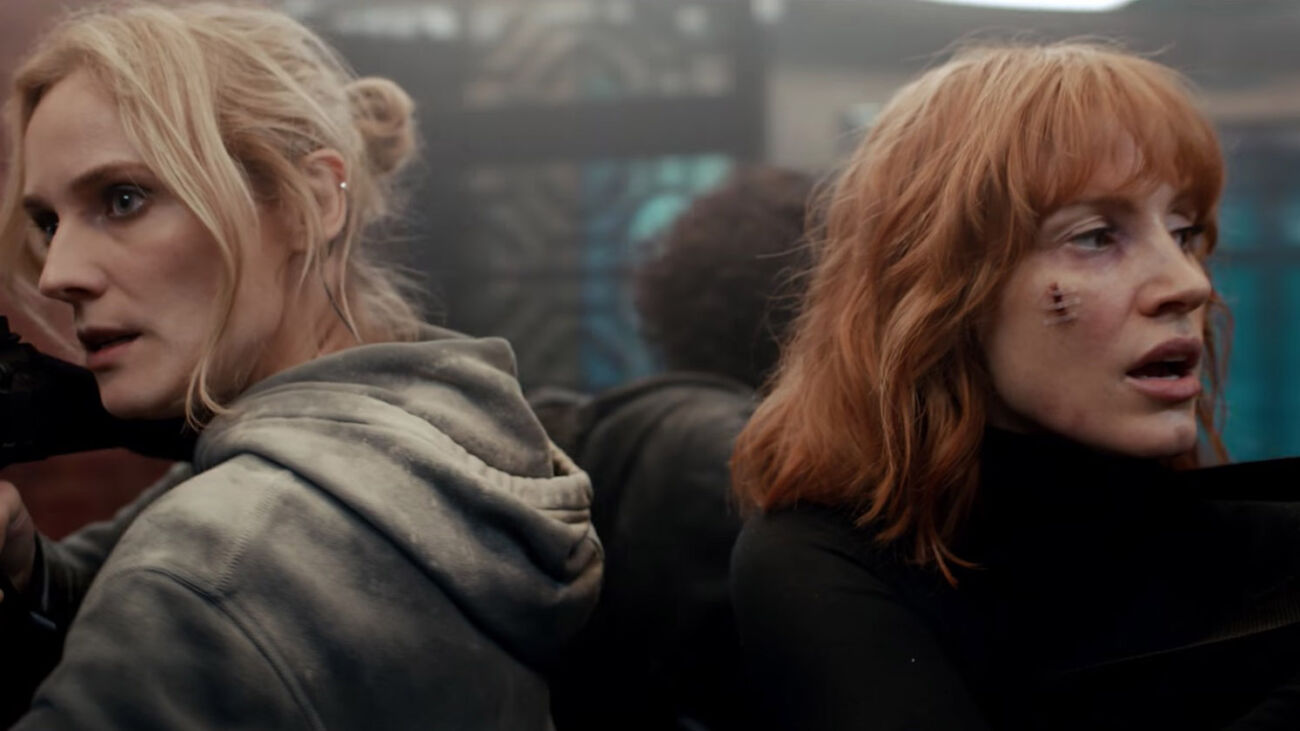