The CW has released the first ‘4400’ reboot teasers.

Additionally, it has been confirmed that the new version will debut on October 25.

“Over the past century, 4,400 people who have been neglected, devalued or otherwise marginalized have vanished without a trace on the face of the planet. Last night, they all inexplicably resurfaced in Detroit, Michigan, with no signs of aging and no memory of what happened to them. As the government tries to understand the phenomenon, analyze a potential threat, and keep history under the radar, an empathetic social worker (Joseph David-Jones) and a rigorous community corrections officer (Ireon Roach) are among the officials called upon to deal with the mysterious refugees. New partners come into ideological conflict over their approach, but gradually find that they have more in common than they thought they would, as they become more familiar with those in their charge. These reluctant time travelers, collectively the 4400, must struggle to adjust to the new reality and the fact that they have reappeared for a reason they are only just beginning to understand … It quickly becomes clear that their presence will change the world. human race in a way no one had ever predicted. 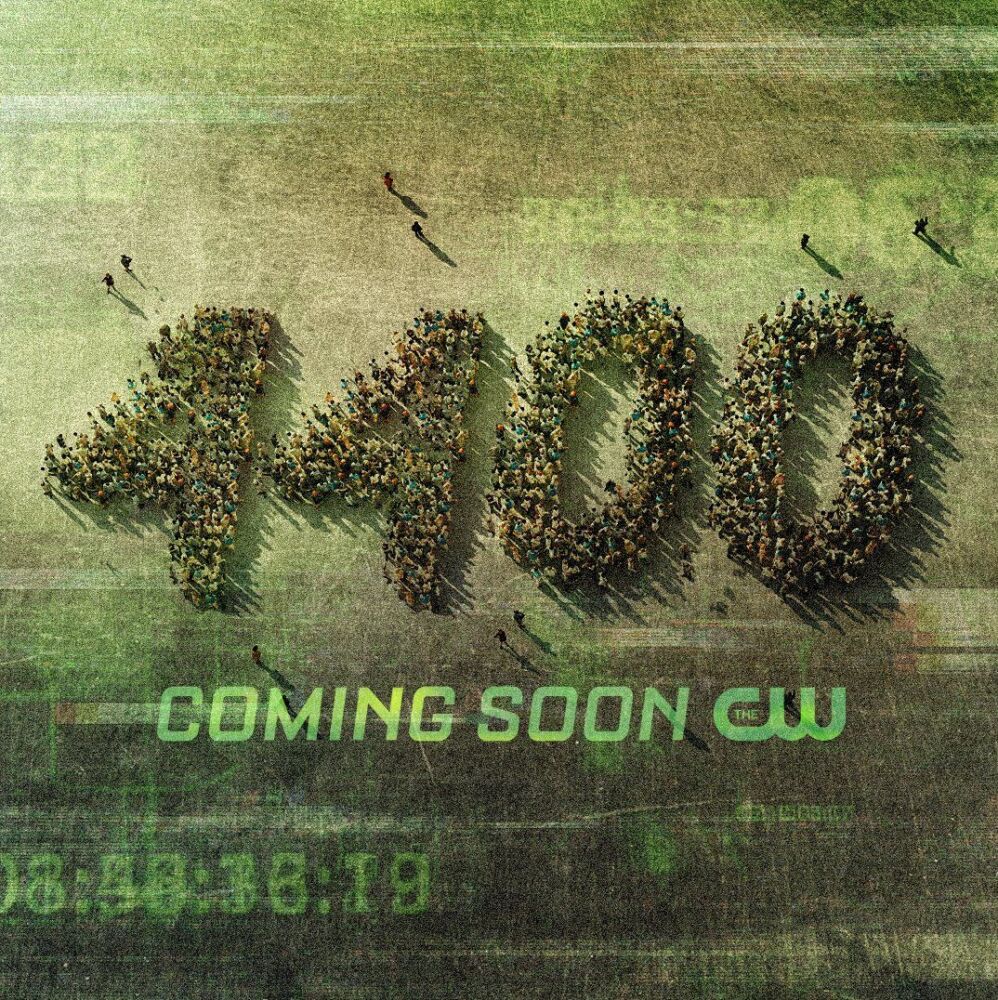