“The Addams Family 2” has just released its first official trailer, with the whole family reunited.

Find out with the poster: 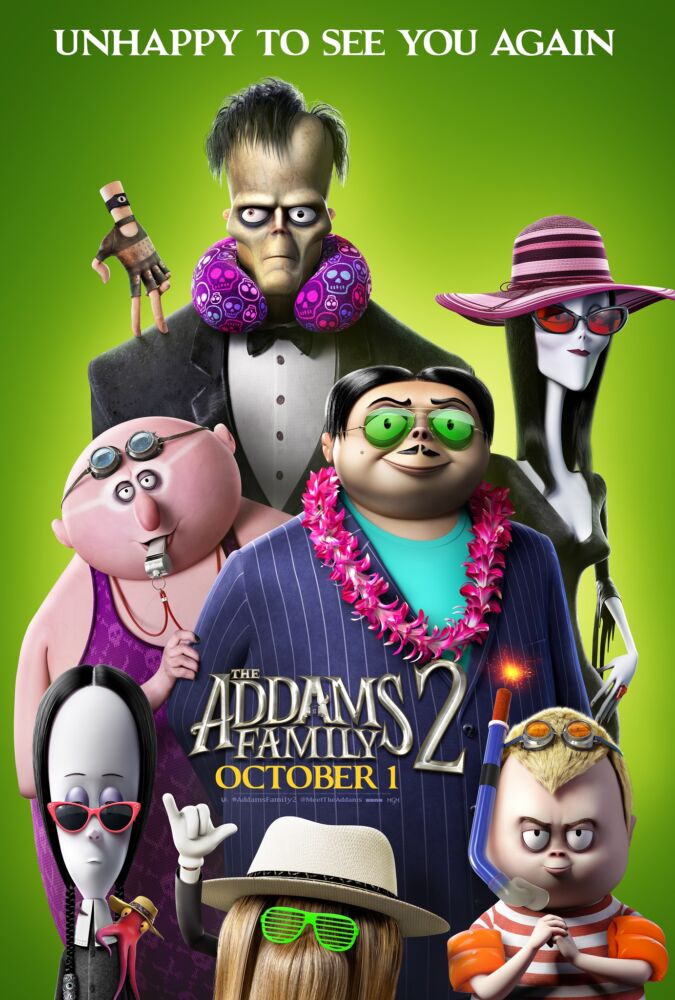 The sequel will hit theaters on October 22, a few days before Halloween.

In the plot, Morticia and Gomez are distraught because their children are growing up, skipping family dinners, and being totally consumed by “screaming time.” To reconnect, they decide to push Wandinha, Ugly, Uncle Fester and the others to their haunted camp and hit the road for a miserable family vacation. Their adventure across America takes them out of their element and into hilarious clashes with their iconic cousin, It, along with many quirky new characters. What could possibly go wrong?