Disney + has released the national poster for “The Bad Batch”, a new animated series based on the popular “Star Wars” universe.

Discover, with the subtitled trailer: 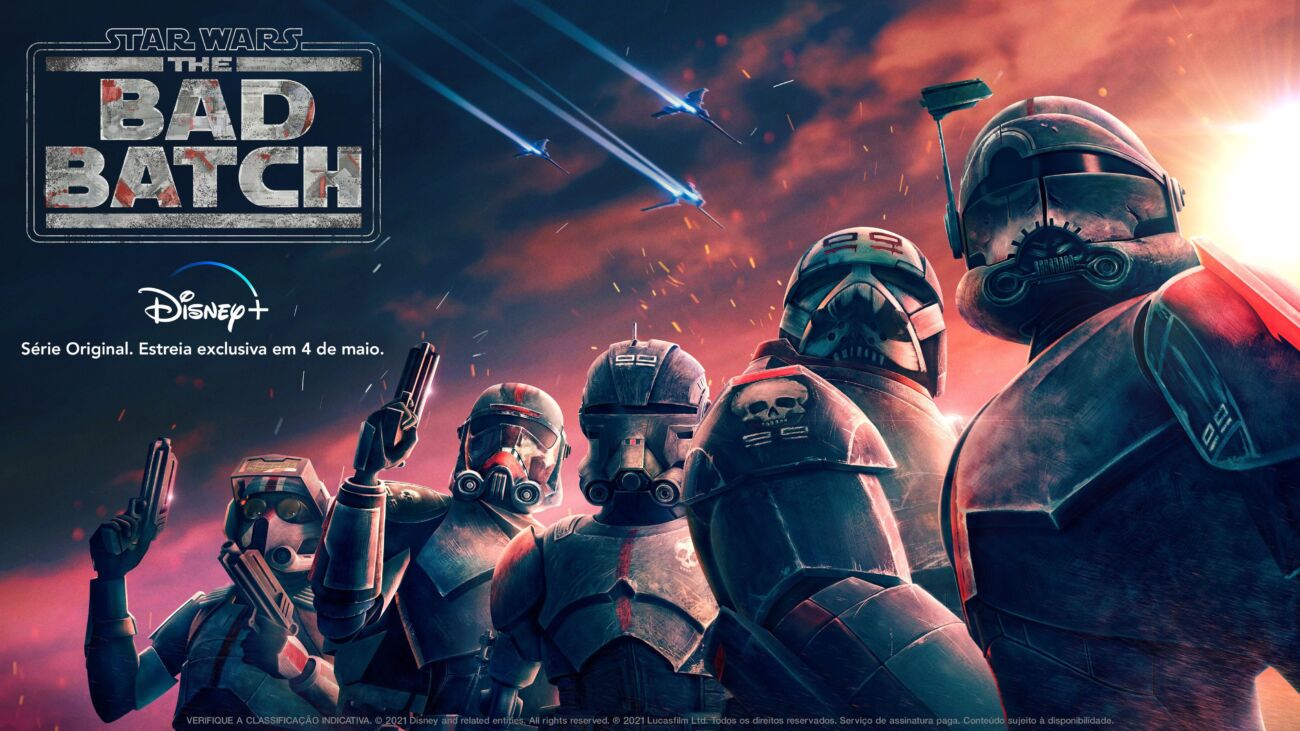 The series will officially debut on May 4.

Dee Bradley Baker and Ming-Na Wen are among the cast. 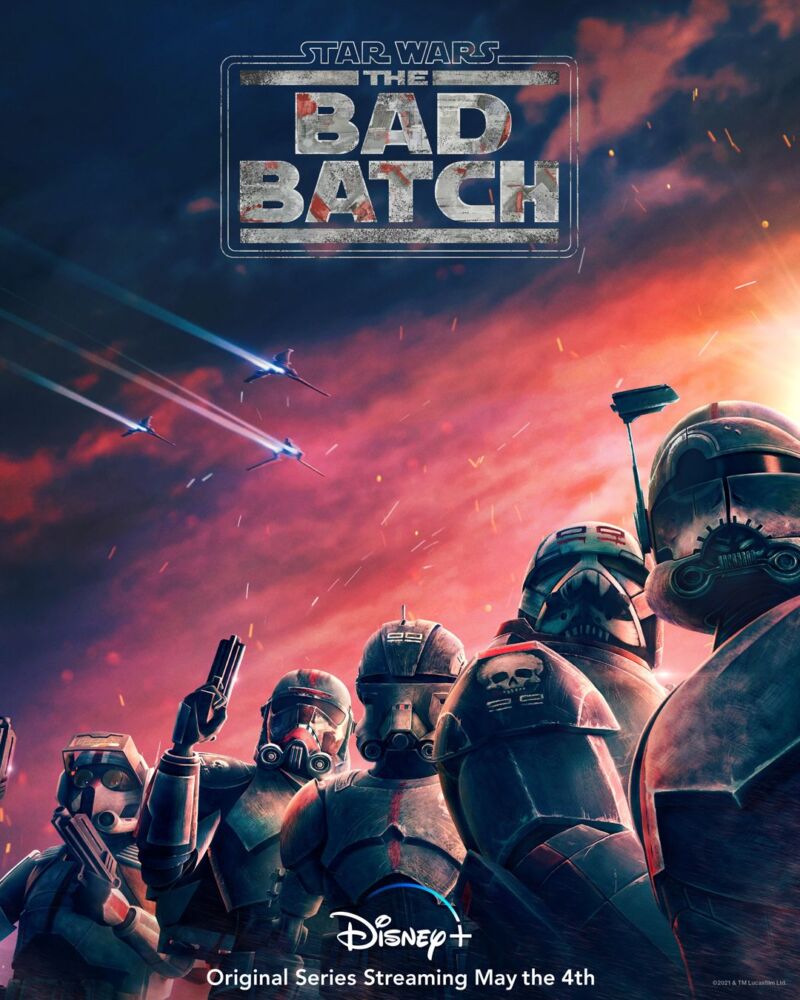