This week, the entertainment industry’s latest billion dollar acquisition was announced. Amazon bought out the classic MGM studio, the one of the roaring lion between the rolls of film (something dated back to the digital age, by the way). The merger joins a veritable flurry of gigantic purchases which represent the restructuring of the film industry. Once ruled by the big studios, Hollywood and the entertainment world are saying goodbye to the past and entering the new era with both feet. The future is in streaming platforms, and the coronavirus pandemic (encompassed in the 2020s and 2021s – at least) has served to reinforce that.

If the movement of this last purchase is not, at first glance, as damaging for the exhibitor market as others that we will see below, it still marks the consolidation of the new way of connecting and watch movies at home. With that in mind, we’ve decided to create this new post listing some of the most ambitious buys of recent years in the entertainment and film industry, which definitely put the emphasis on the transition to modern times. Find out below. 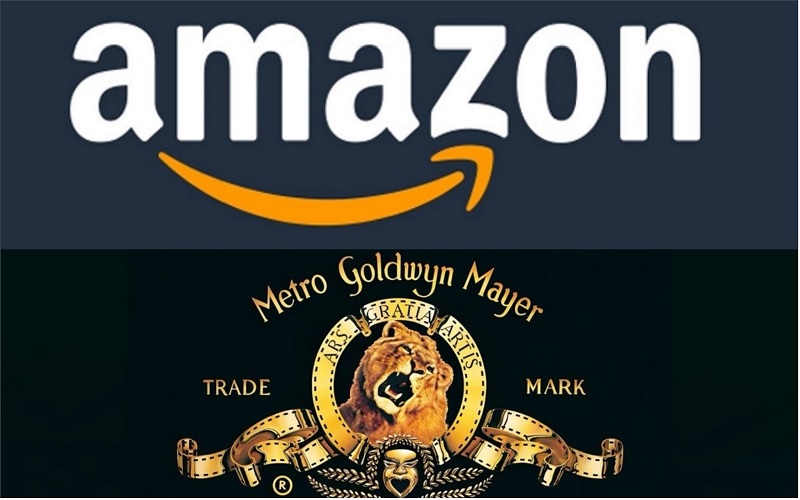 We started with the acquisition of the moment, which will still give us a lot to tell. Founded in 1994 in the garage of its creator, Amazon started out as an e-commerce bookstore and has grown over the years selling everything from video games, electronics to jewelry and furniture, surpassing its rival Walmart as the largest US retailer. In 2005, Amazon Prime Video was launched, which would evolve into the company’s streaming service. Linked to films, this branch of society owns the IMDB (the largest cinema database on the web, considered the “bible” of moviegoers) and recently acquired MGM.

Amazon CEO Jeff Bezos is currently the richest man in the world, with an estimated fortune of around $ 188.4 billion. A “small” portion of this amount was used to purchase the traditional Roaring Lion Studio, approximately $ 8.45 billion. With the purchase, Amazon will now have in its collection real classics of the seventh art to display on its platform, such as Gone with the Wind (1939), The Wizard of Oz (1939) and Ben-Hur (1959), as well as as well as franchises such as 007, Rocky, Robocop and The Silence of the Lambs. It remains to be seen whether the company will revitalize some of these structures. 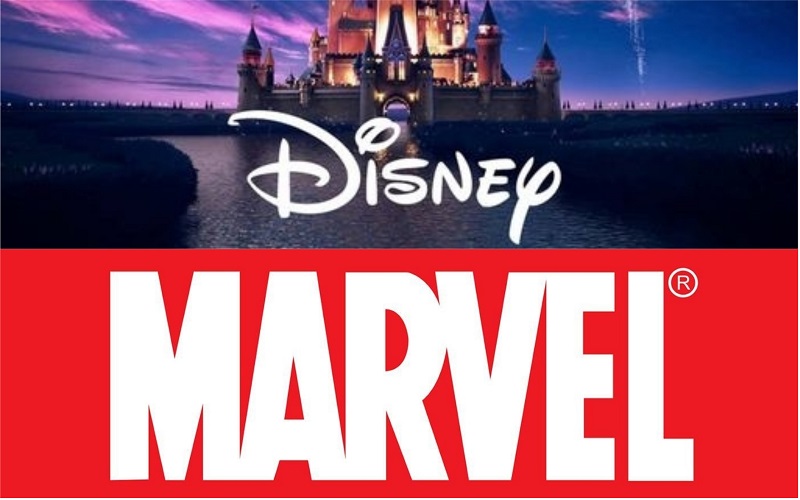 The MCU, as the Marvel Cinematic Universe is known, began in 2008 with the release of the first Iron Man. At the time, then-founded Marvel Studios needed to fund its own films (which were distributed by Paramount – just like the first Thor and Captain America, both from 2011 ending ten years of release this year). Negotiations between the Colossi began in 2009, and the launch of the blockbuster Os Avengers (2012), the rights to the Marvel universe were already held by Disney.

Since then, under the Disney wing, the studio has released 17 theatrical blockbusters (some exceeding $ 1 billion at the global box office); has at least 12 other films scheduled and has started investing heavily in TV series as well (with 2 releases and 9 more armed) – as part of the marketing strategy to bolster its streaming service, Disney +. Mickey’s studio bought the comic book (and now movie) heavyweight for $ 4.24 billion. 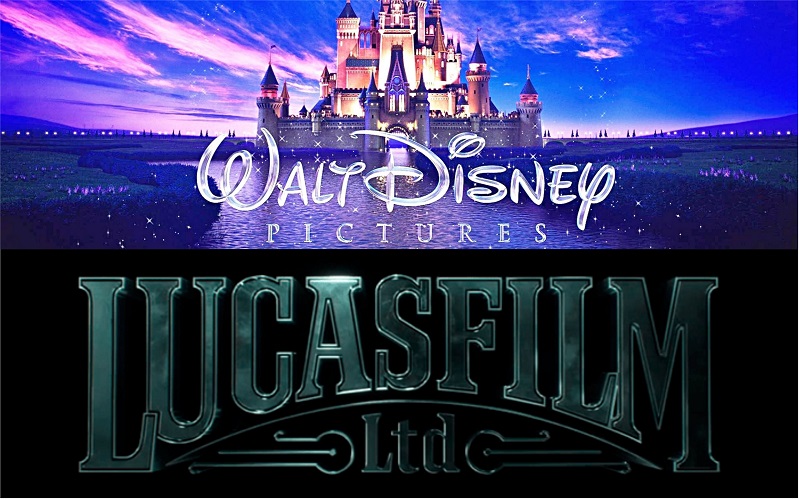 When it comes to LucasFilm, what immediately comes to mind is the Star Wars franchise, one of the biggest, if not “the” biggest, in cinema. The empire created by filmmaker and entrepreneur George Lucas in 1971 began to make (a lot) profit with the release of the first Star Wars (or Star Wars for the elderly) in 1977. A true phenomenon of the seventh art, along The film became the second blockbuster in history (films that topped the US $ 200 million box office mark).

Seeing the potential of the thing, Lucas invests alone in the production of the sequel The Empire Strikes Back (1980), thus creating his own universe of films in the 1980s. With licensed products ranging from puppets, video games, cartoons, TV specials and all kinds of toys, Lucas has built his empire. What many may not remember is that LucasFilm also encompasses another millionaire franchise: Indiana Jones. The Disney acquisition took place in 2012, for an amount of US $ 4 billion. 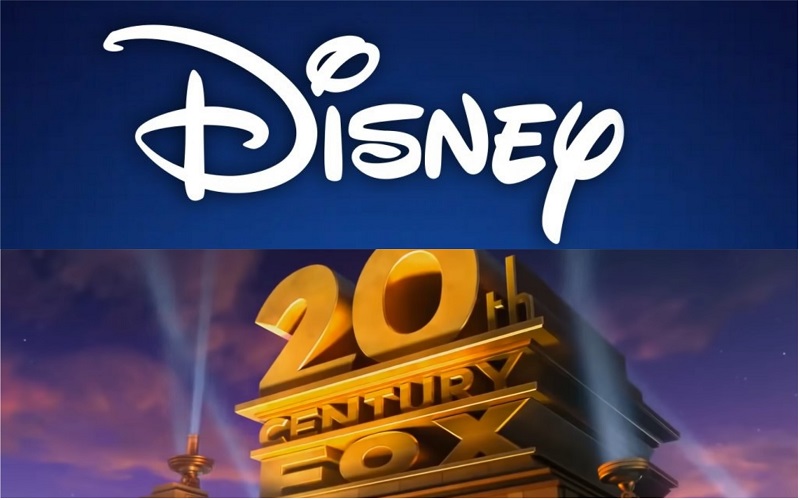 Putting the nail in the coffin of its world domination, Disney finalized in 2019 the takeover of 20th Century Fox, one of the largest and most traditional studios in Hollywood. industry, the operation was finally legalized. That doesn’t take anything away from opening the largest entertainment business today, even more so when you factor in the acquisition of the above items. The amount spent on this purchase, however, was more than Marvel and LucasFilm combined. After all, acquiring a franchise is different from taking an entire studio, which has several very valuable properties.

With products like The Simpsons, Avatar, Alien, Predator, Hard to Kill, 24 Hours, Planet of the Apes, X-Men and Fantastic Four, the purchase was worth $ 71.3 billion. Among other things, Marvel will finally be able to integrate into its cinema universe the characters that were missing from its collection, see the mutant X-Men and the first super team of their comics, the Fantastic Four, whose film in the studio was already announced with the direction by Jon Watts (from the new Spider-Man movies). 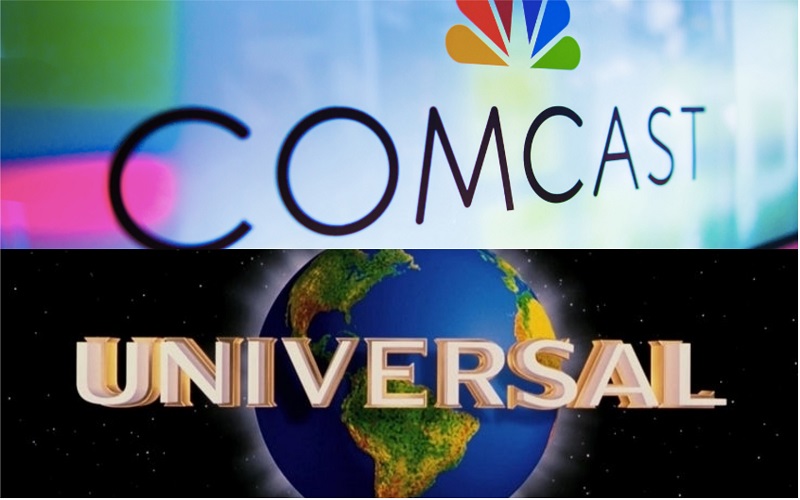 Comcast is the largest cable TV operator in North America, something like NET for Brazilians, given the proper proportions. In December 2009, the telecommunications conglomerate finalized a deal to buy Universal, another Hollywood giant. The acquisition value was $ 13.75 billion. In addition to the film studio, the property also owns one of the largest and most famous television networks in the United States, NBC. Owner of massive franchises like Jurassic Park and Fast and Furious, and partnerships with filmmakers like Jordan Peele, M. Night Shyamalan and Blumhouse, the studio also has its own theme park, which rivals Disney, with its many attractions. 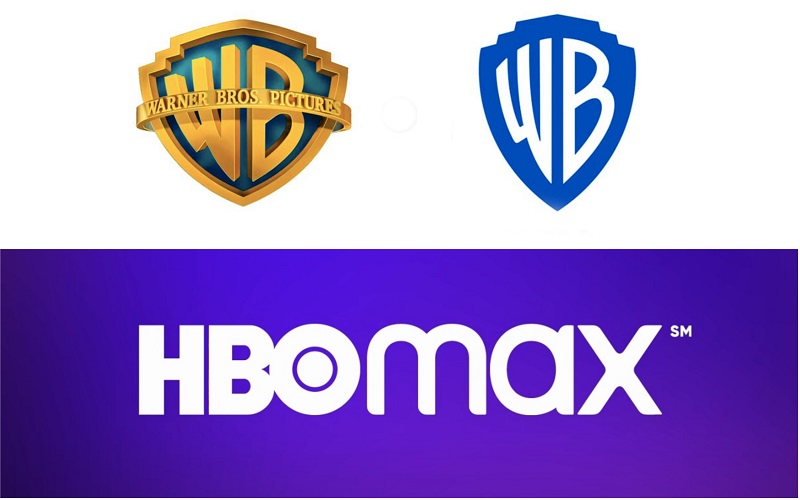 To end the list, we have another great, very traditional Hollywood studio. Warner Bros. partners with mobile phone giants AT&T and AOL Internet services. In 1989, the company adopted HBO, one of the largest cable TV channels in the world, with annual revenues of over $ 2 billion. In the recent streaming war, the company initially launched HBO GO. However, more ambitious plans would come with the launch of HBO Max in May 2020 in the United States. The streaming service, which has giant competitors like Netflix, Amazon and Disney +, revolutionized by announcing that all of its releases, including its biggest productions, would debut in theaters simultaneously (amid the pandemic) and on the platform to watch in House. The maneuver was a way to cope with the possible losses of empty rooms due to the Coronavirus and to boost their streaming subscriptions.

In the studio’s collection are some of today’s biggest franchises, such as the DC superhero movies: Batman, Wonder Woman, Superman, Shazam, Aquaman, Suicide Squad, Harlequin, and The Joker. Other than that, it has the universe of giant monsters (King Kong and Godzilla) and the adaptation of the famous violent game Mortal Kombat. The platform arrives in Brazil at the end of June and promises releases such as Duna, Matrix 4, Invocation of Evil 3 and Space Jam: O Novo Legado, as well as specials from hit series such as Friends and Um Maluco no Pedaço, and derivatives. . from Game of Thrones and Sex and the City.