The series ‘The Blacklist’ suffered a heavy loss! Megan Boone, who has played Liz Keen for the past eight seasons, has officially left the cast and won’t be returning for the next round.

Through his Instagram, Boone bid farewell to fans in a moving statement: “This experience, for me, has been a lifetime in my own life. Those eight years of playing Liz Keen helped me define the world and myself better, as she set out to do the same. Now that her story is over, I’m so grateful to the people I shared this moment with: my fellow cast members and our amazing team. Thanks everyone. “

It’s worth remembering that series creator Jon Bokenkamp won’t be returning for the next cycle either – which is set to undergo some major behind-the-scenes changes.

Remember that the series is already renewed for the 9th season! 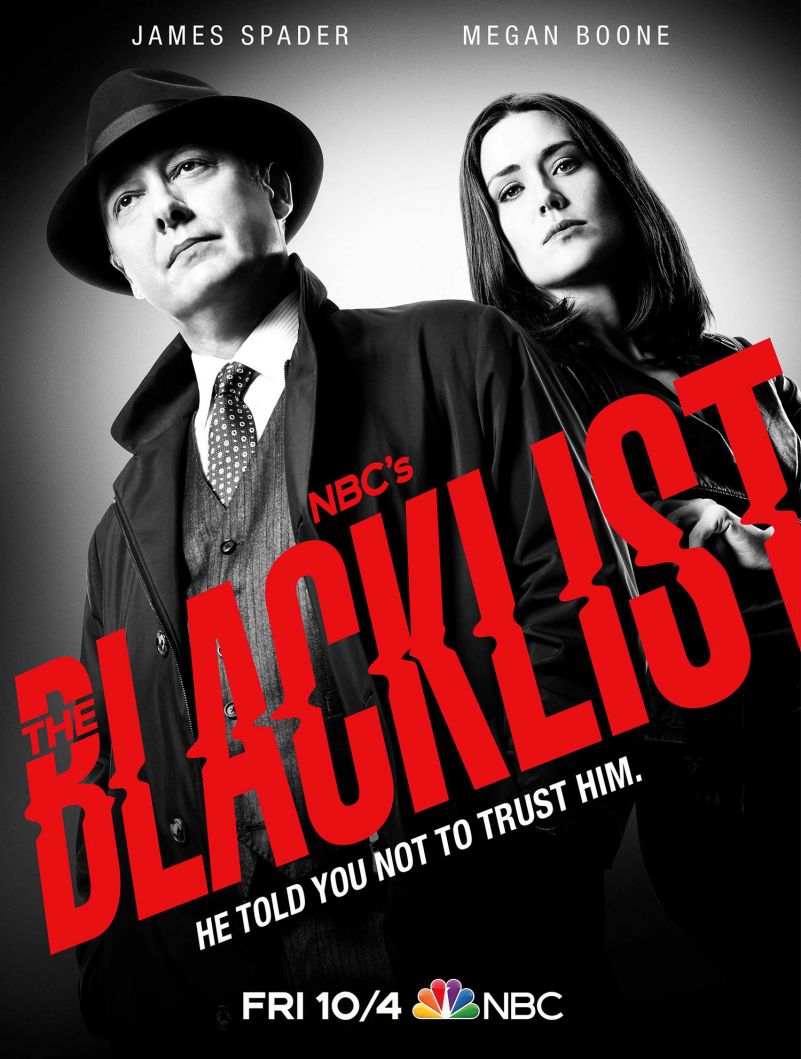