“The Boba Fett Book” has finally arrived in the Disney + catalog, and the first episode is full of answers on the character’s trajectory between “Star Wars: Return of the Jedi” and his appearance in “The Mandalorian”.

While it doesn’t bet on the early action moments, the script also brings great references to the saga created by George Lucas. 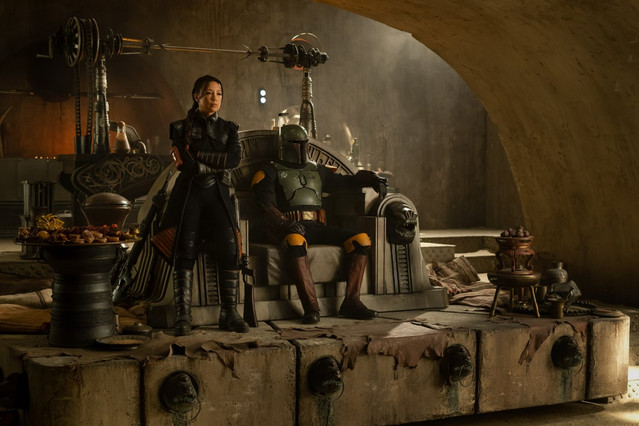 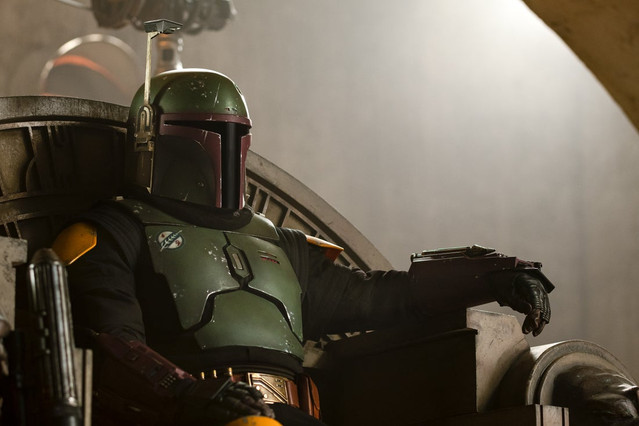 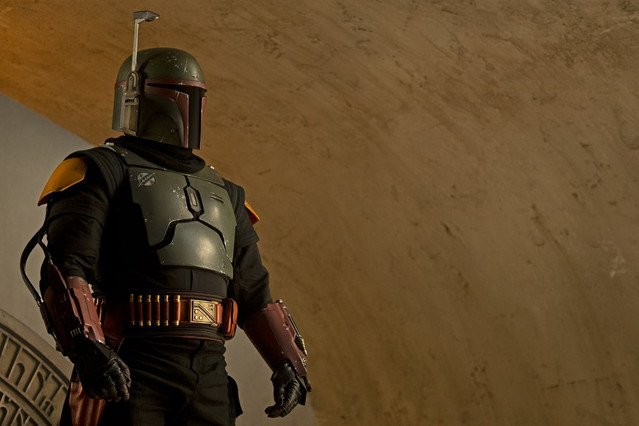 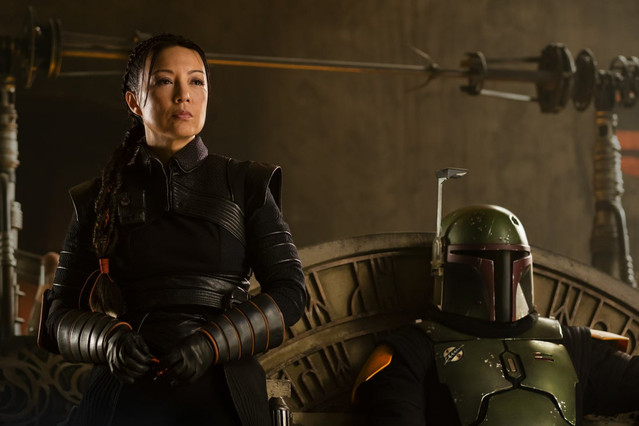 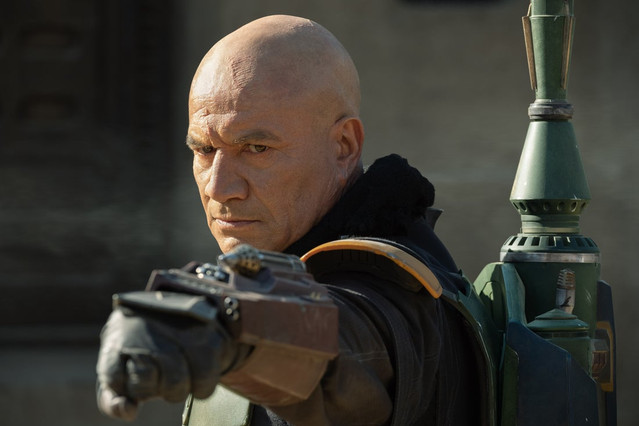 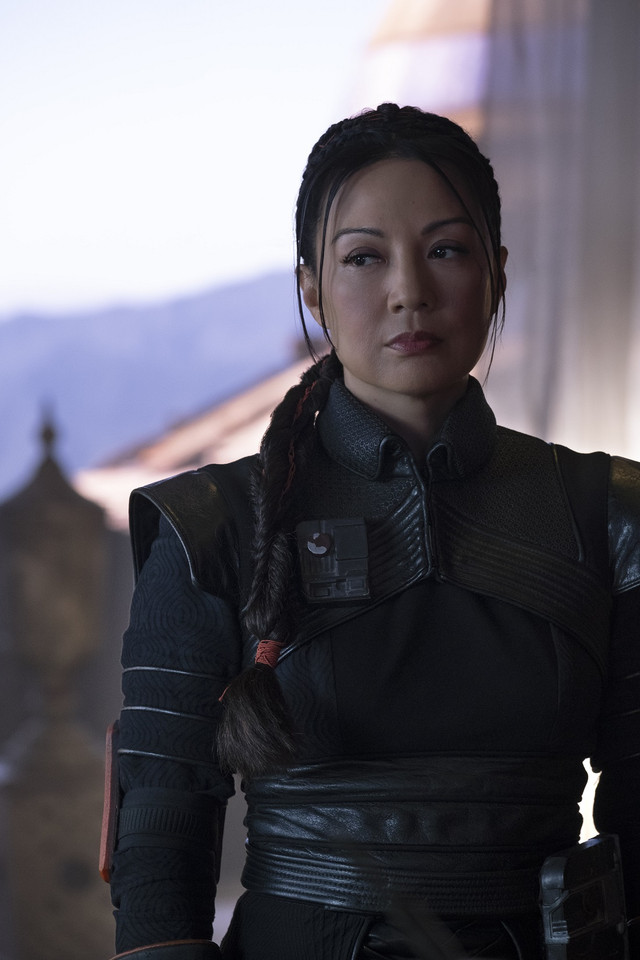 Remember that the next episode of “The Book of Boba Fett” will air on January 5th.