According to Bloody Disgusting, filming for the long-awaited sequel ‘The Collected Body 3’ (The Collected) is about to resume.

Recordings will take place in Vancouver, Canada, in January / February 2021.

Discover the first images of the production: 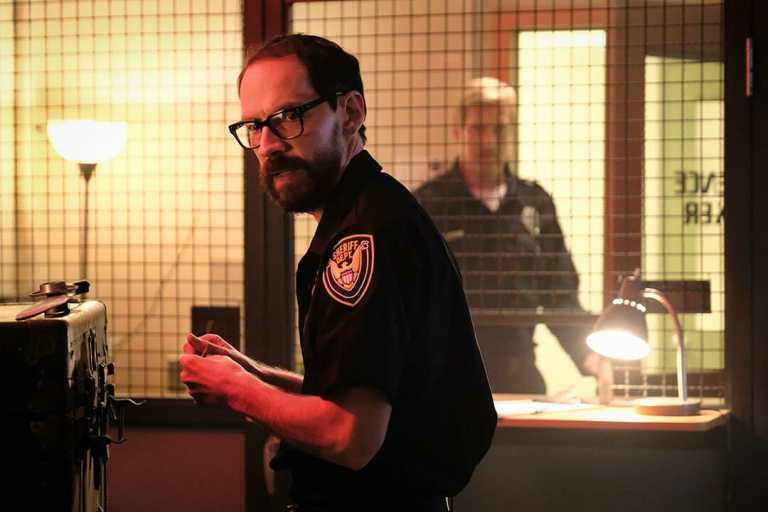 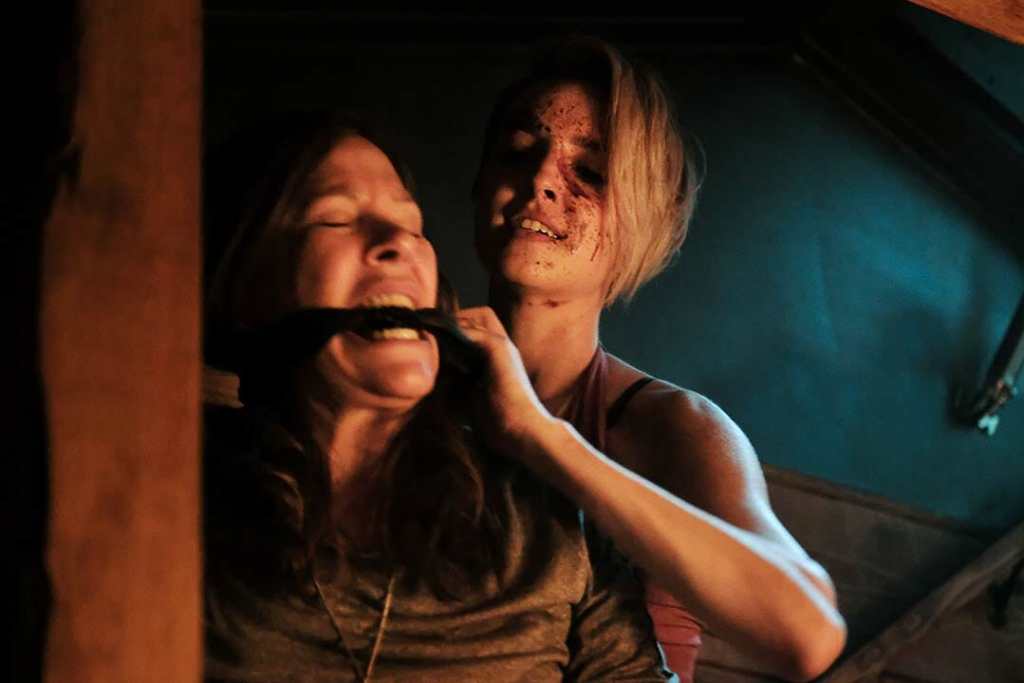 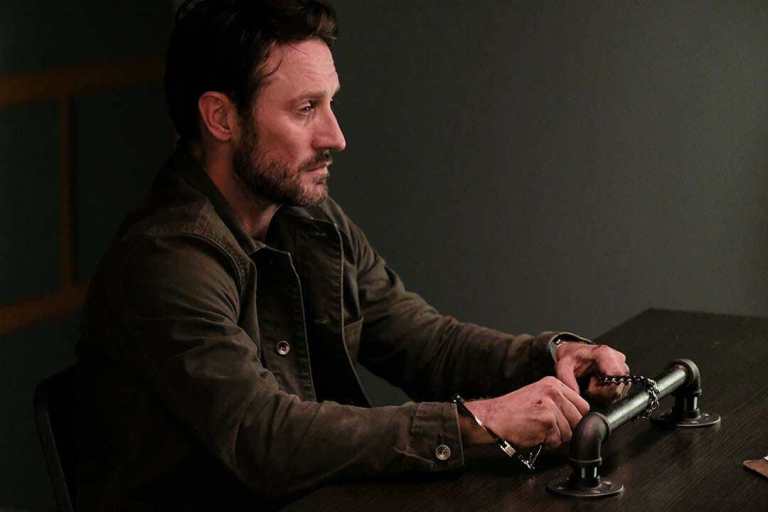 In addition to returning to directing, Marcus Dunstan co-wrote the screenplay alongside Patrick Melton.

Details on a possible plot have not been revealed, but it is speculated that the new movie will start exactly where the previous one ended.