The final season of the popular female series “The Bold Type” is drawing to a close and the production’s penultimate episode, titled “Don’t Turn Away,” has received a new official teaser, in addition to its synopsis. .

“Kat struggles to get a movement off the ground and faces a life-changing opportunity. Sutton receives an unexpected call that threatens her progress in therapy, and Jane is faced with her biggest challenge to Scarlet.

Check out the trailer for the 5th and final season:

The final season will feature Jane, Kat and Sutton “looking to define who they really are and how best to make their mark on the world.” Their future is bright and their love and support for each other will never change.

Check out the official synopsis of the series:

A dreamy intern who has just been promoted to Scarlet Magazine (a “replacement” for Cosmopolitan in the fictional universe of the series). The series will show Jane and several other employees’ relationship with the editor. 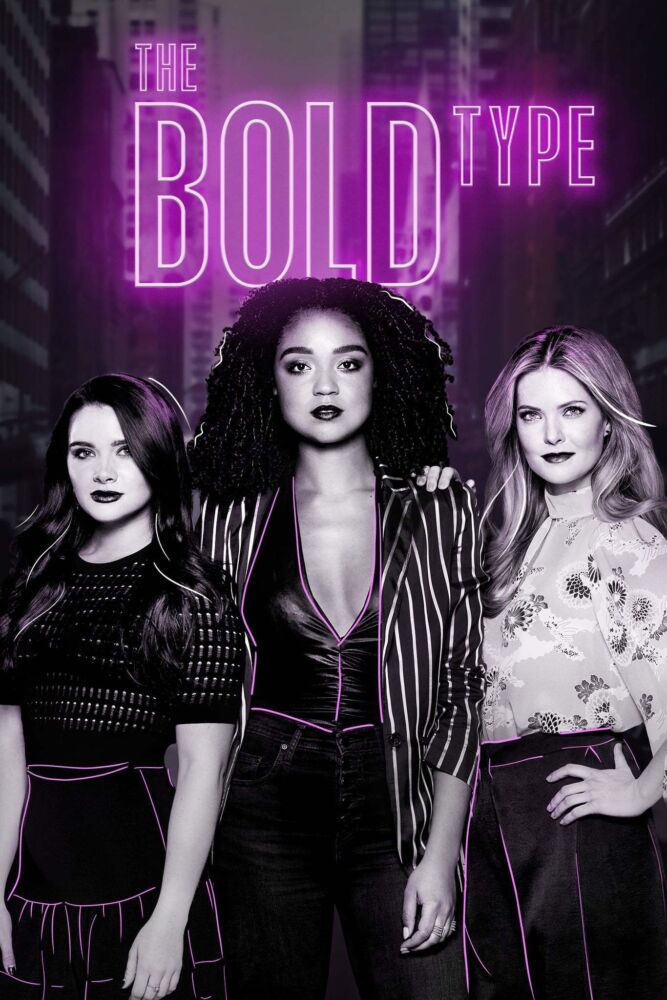