One of the images shows Fett walking the streets of Tatooine without his helmet.

As fans already know, the character is not a follower of the Mandalorian doctrine, which requires its members to never reveal their faces.

Still, he’s curious to see him reveal his face publicly, something he never did in the original “Star Wars” trilogy. 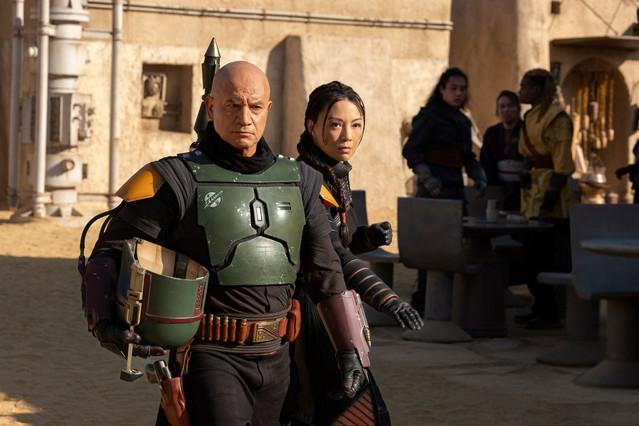 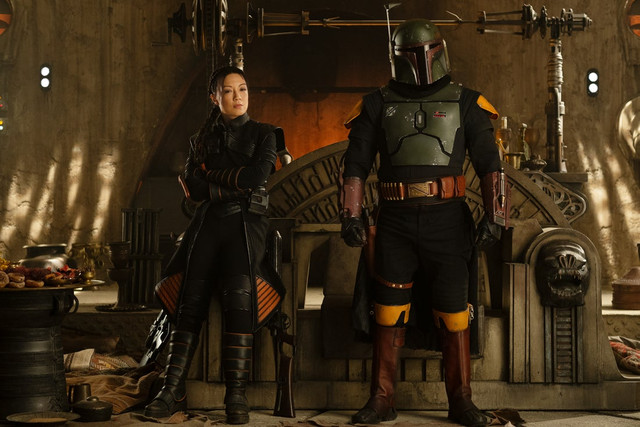 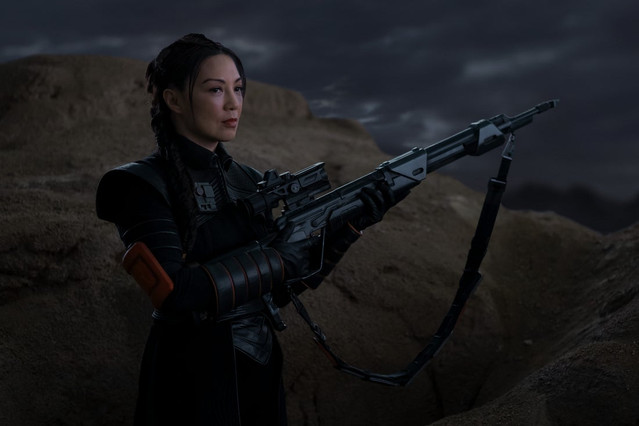 Remember that the premiere of “The Book of Boba Fett” is scheduled for December 29.