‘The Book of Boba Fett’ premieres on December 29 on Disney +, and the streaming platform has unveiled a new image of the spinoff of ‘The Mandalorian’.

The image shows the bounty hunter played by Temuera Morrison alongside Fennec Shand (Ming-Na Wen) as they invade Jabba the Hutt’s palace. 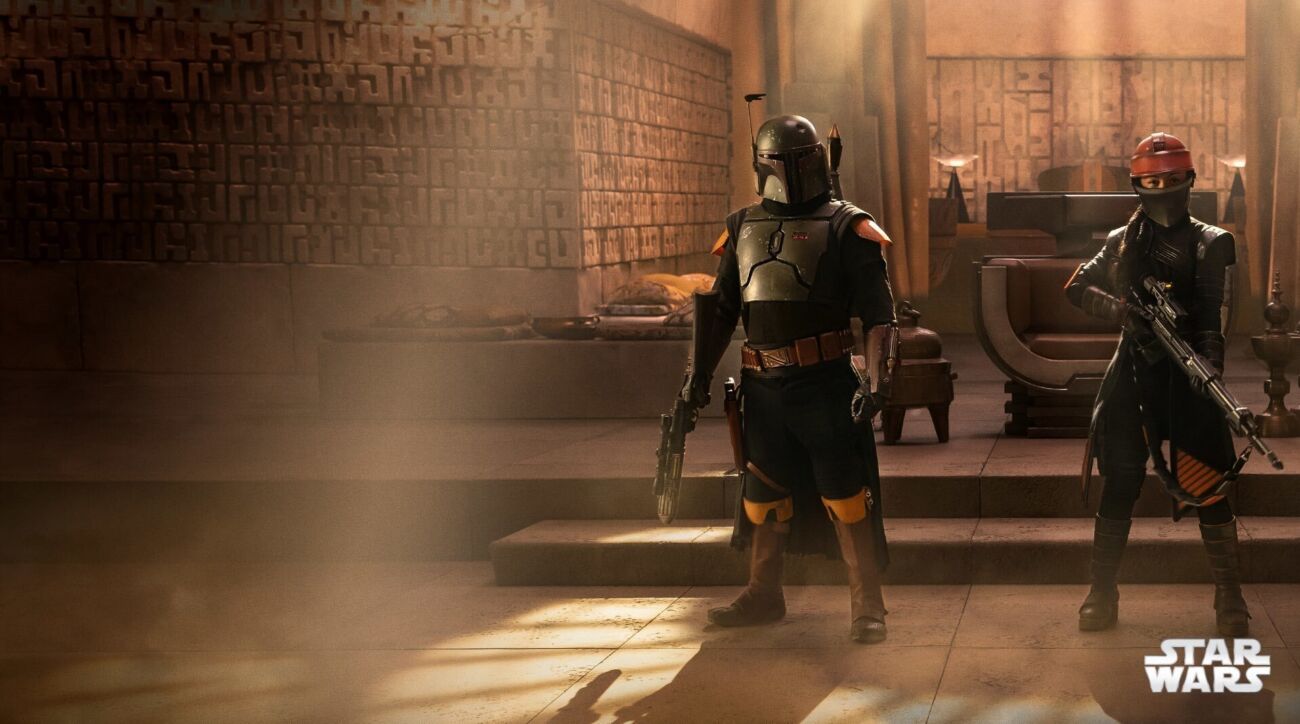 One features director Robert Rodriguez rehearsing a fight scene, and the other features Fett and Shand (Ming-Na Wen) on the outskirts of Tatooine. 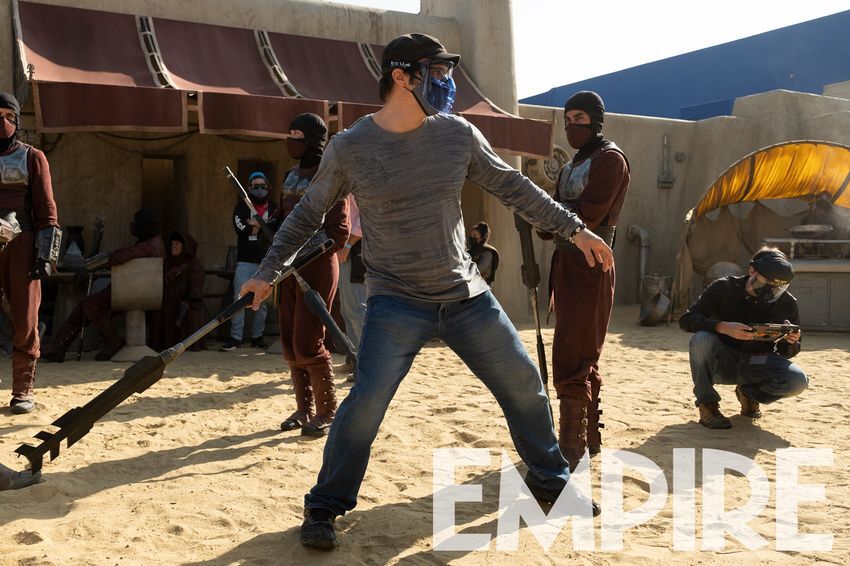 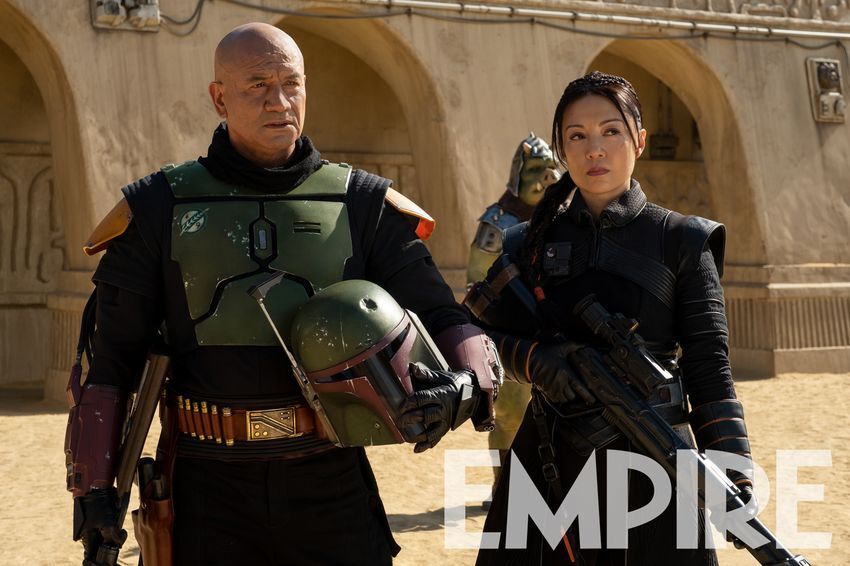 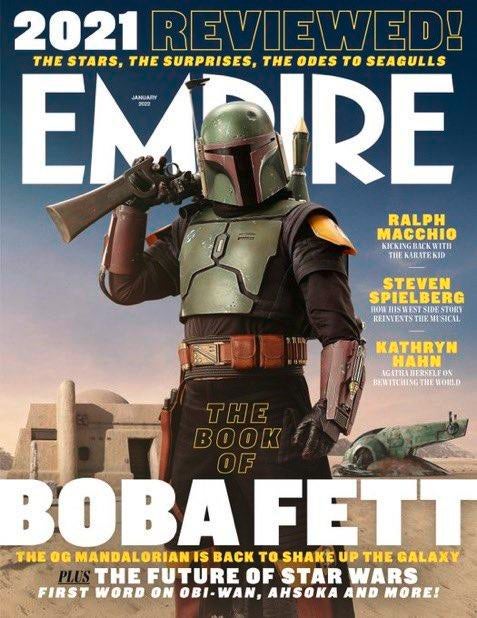 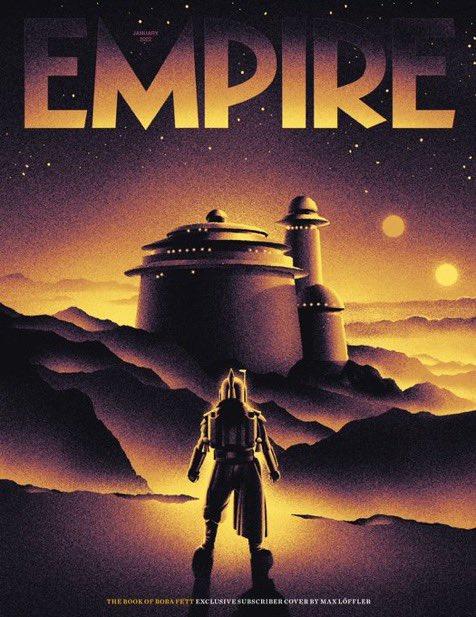