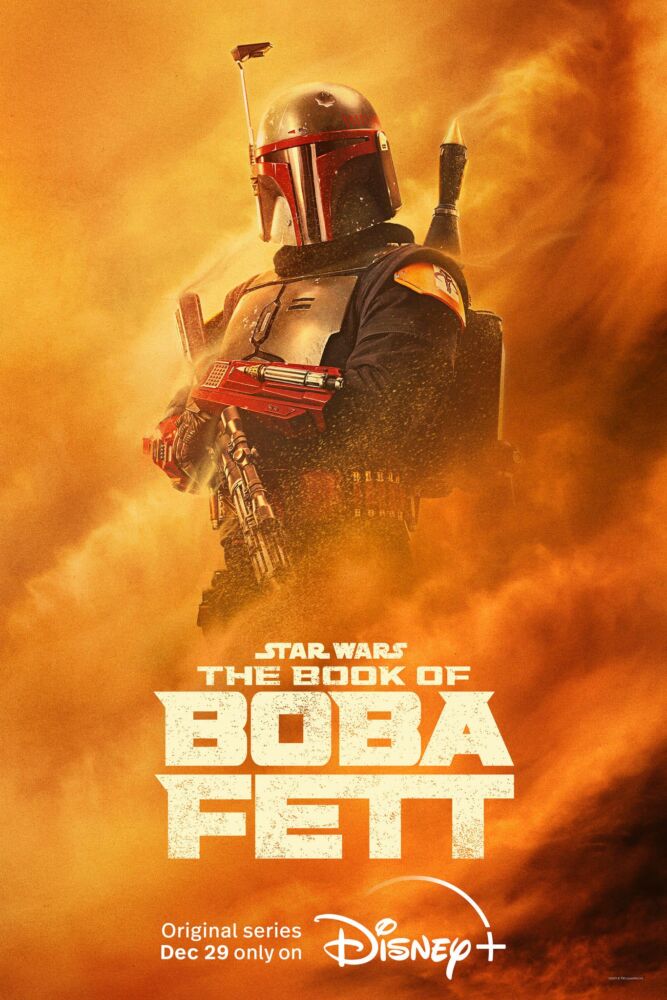 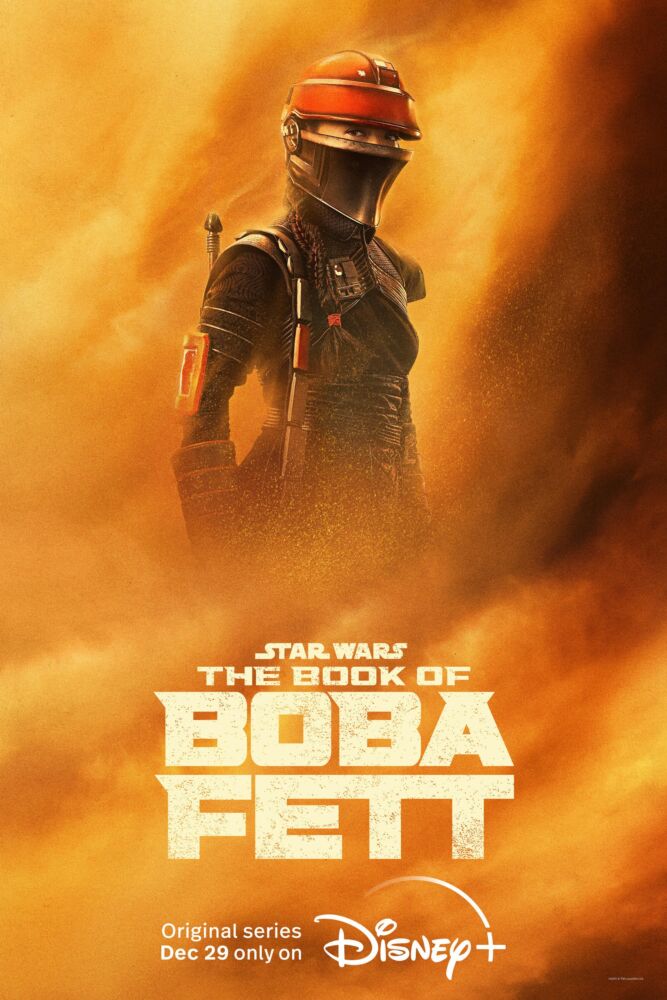 Production will officially begin on December 29.