Thanks to Twitter, was published the first official image of actress Laurie Holden (‘The Walking Dead’) characterized as the evil Countess Scarlet in the 3rd season of ‘The Boys’. 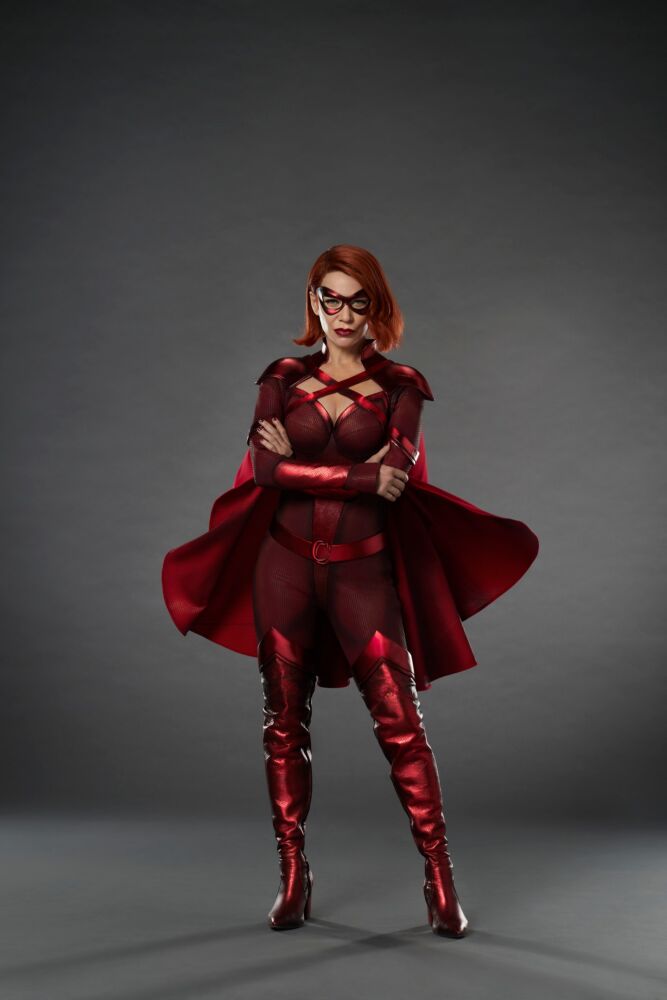 Remember that there is still no preview for the 3rd season.

Previously, Antony Starr had told TVLine that the new season would be the show’s best, while saying viewers would “turn around” when they watch it.

“The third season will be one of the best I have ever had the chance to participate in. I had a lot of fun in season two, and thought it was really cool that they raised the bar compared to season one. And season three is an extension of that.

He adds: “It’s my favorite season for reasons I can’t say. I’m always curious to see what the writers are up to for us, so it’s a great feeling to see that I continue to be surprised by the script. All I can say is fans are going to be freaking out about season three.