Filming for Season 3 of ‘The Boys’ is about to begin and given the latest post from showrunner Eric Kripke, work is expected to begin next week.

Through his official Twitter account, Kripke invited fans to follow his live, which takes place this Saturday the 13th, and also shared that the recordings will start “in a few days”.

“Do you want to see how crazy I got after two weeks of quarantine in Toronto?” Watch my live interview on Saturday at 2 p.m. ET. Let’s discuss Supernatural and The Boys and some screenwriting tips (The Boys starts recording in a few days, by the way). Log in on Saturday, via the link below! “

Want to see how crazy I got after 2 weeks in quarantine in Toronto? Watch my live interview SATURDAY at 2 p.m. ET. We will discuss #SPN & #TheBoys tips and storyboarding. (#TheBoysTV is running in MERE DAYS btw). Log in on Saturday, link below! #SPNFamily @TheBoysTV https://t.co/FUw9Fy5S6D pic.twitter.com/cVx2ob53bM 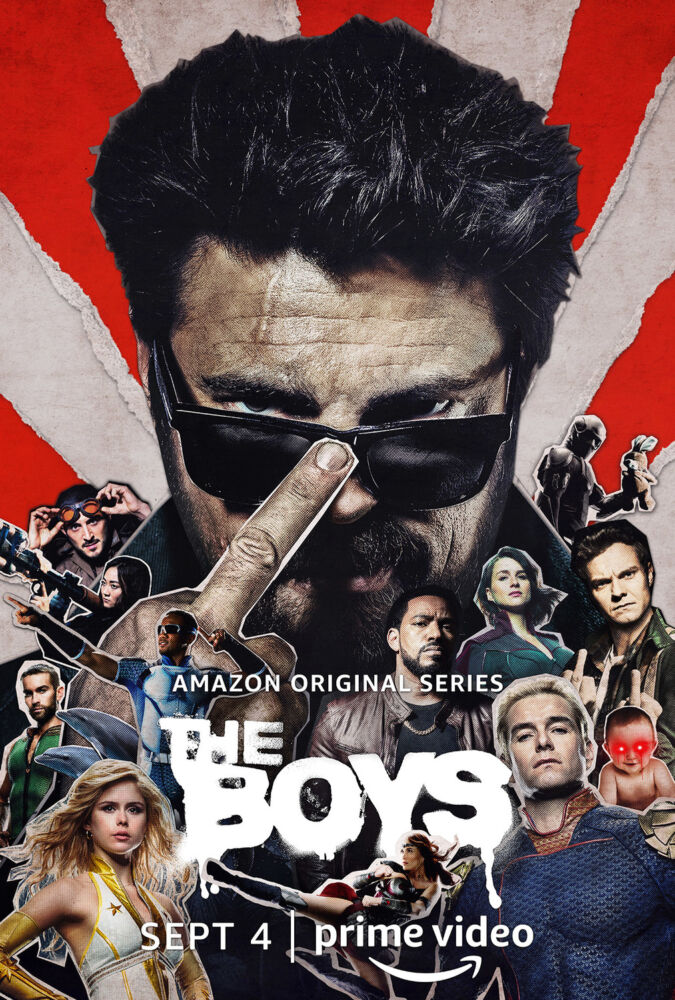