Via his Twitter, showrunner Eric Kripke posted the first promotional images of actor Jensen Ackles (‘Supernatural’) featured as the hero Soldier Boy in season 3 of ‘The Boys’. 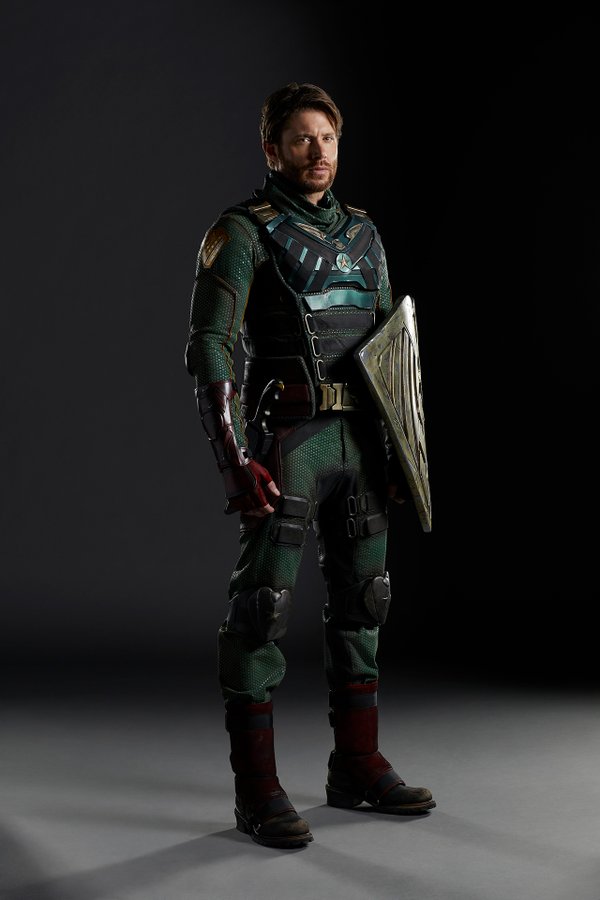 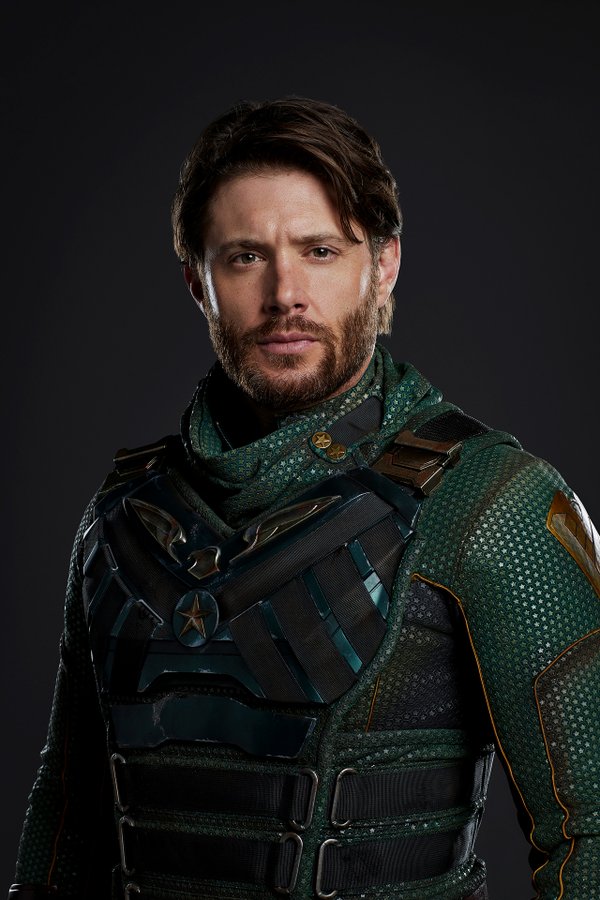 The plot takes place in a world where superheroes have embraced the dark side of their fame and will focus on a group of vigilantes known as “The Boys”, who are sent to defeat the corrupt superheroes with nothing more than courage and the will to fight.