According to the WGTC, Paramount Pictures will produce a reboot of the “The Call” franchise with a storyline tailored for the next generation.

It has been said that instead of using VHS tapes to tell the story of Samara Morgan, the new film will focus on smartphones as they are the fastest way to share files.

Apparently, the plot will jump into the wave of viral stories, as happened with the character Momo, who terrified children and teens last year.

So far, the studio has been trying to get Gore Verbinski, director of the 2002 remake, to take over production.

No further details were provided and, as Paramount has not commented on the information, consider it a rumor.

For those who don’t know, ‘O Chamado’ is a remake of ‘Ringu’, a Japanese production launched in 1998 and adapted from the novel of the same name written by Koji Suzuki in 1991.

A curiosity is that Hideo Nakata, responsible for the original adaptation, took over the management of “The Call 2” in 2004, after the departure of Verbinski.

The last film in the franchise was released in 2017 and became a critical and public failure, raising just $ 83.1 million on a $ 25 million budget.

Directed by F. Javier Gutiérrez, “Chamados” only got 8% approval on Rotten Tomatoes. 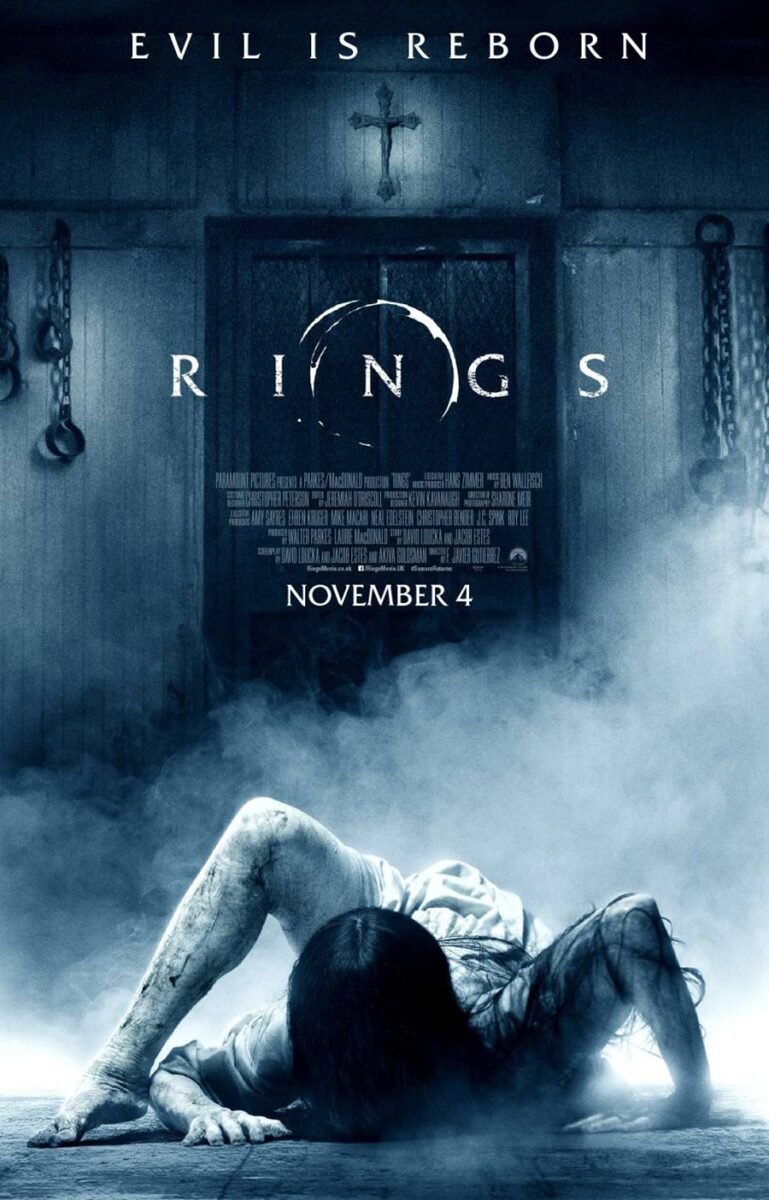