The teenage musical ‘The Week of My Life’, starring Bailee Madison and Kevin Quinn, is out now on Netflix, and to promote the feature, the streaming platform has released a new video in which the protagonist answers questions from fans singing only. 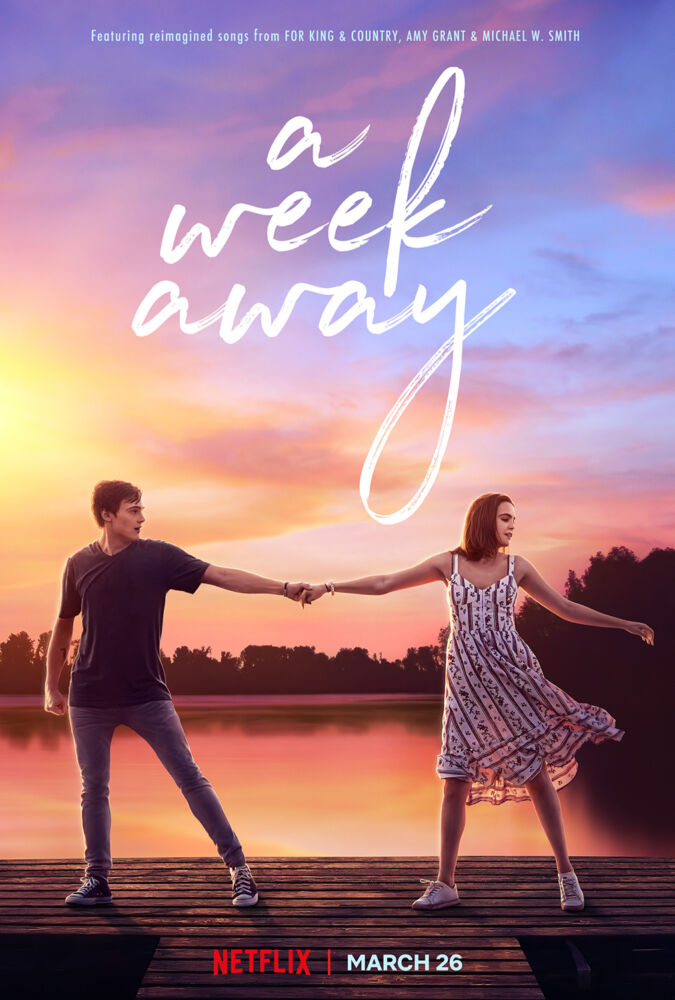