The 2nd season of the ‘Sintonia’ series has already debuted on Netflix and in over 190 countries – and, to promote the new round, the streaming platform has released a promotional video in which Jottapê Carvalho, Christian Malheiros and Bruna Mascarenhas try to guess the lines of the show in other languages.

The series was created and directed by Konrad Cunha Dantas, better known as KondZilla. 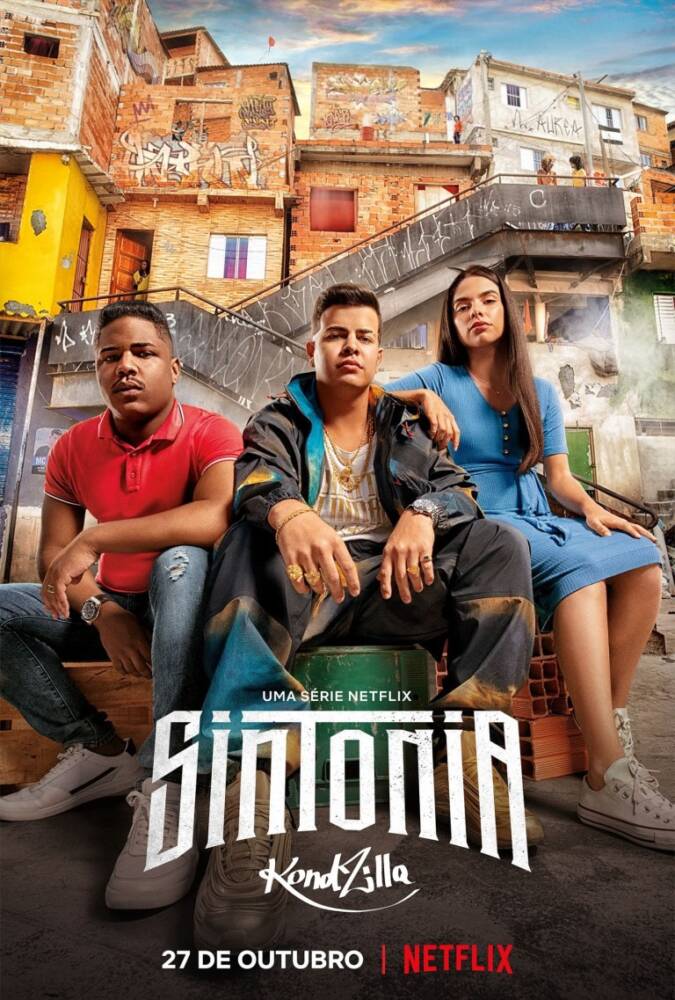