‘The Elected’, the original series about America’s first astronauts, is now available on Disney + and, to promote it, the streaming service has released new promotional images of the work. 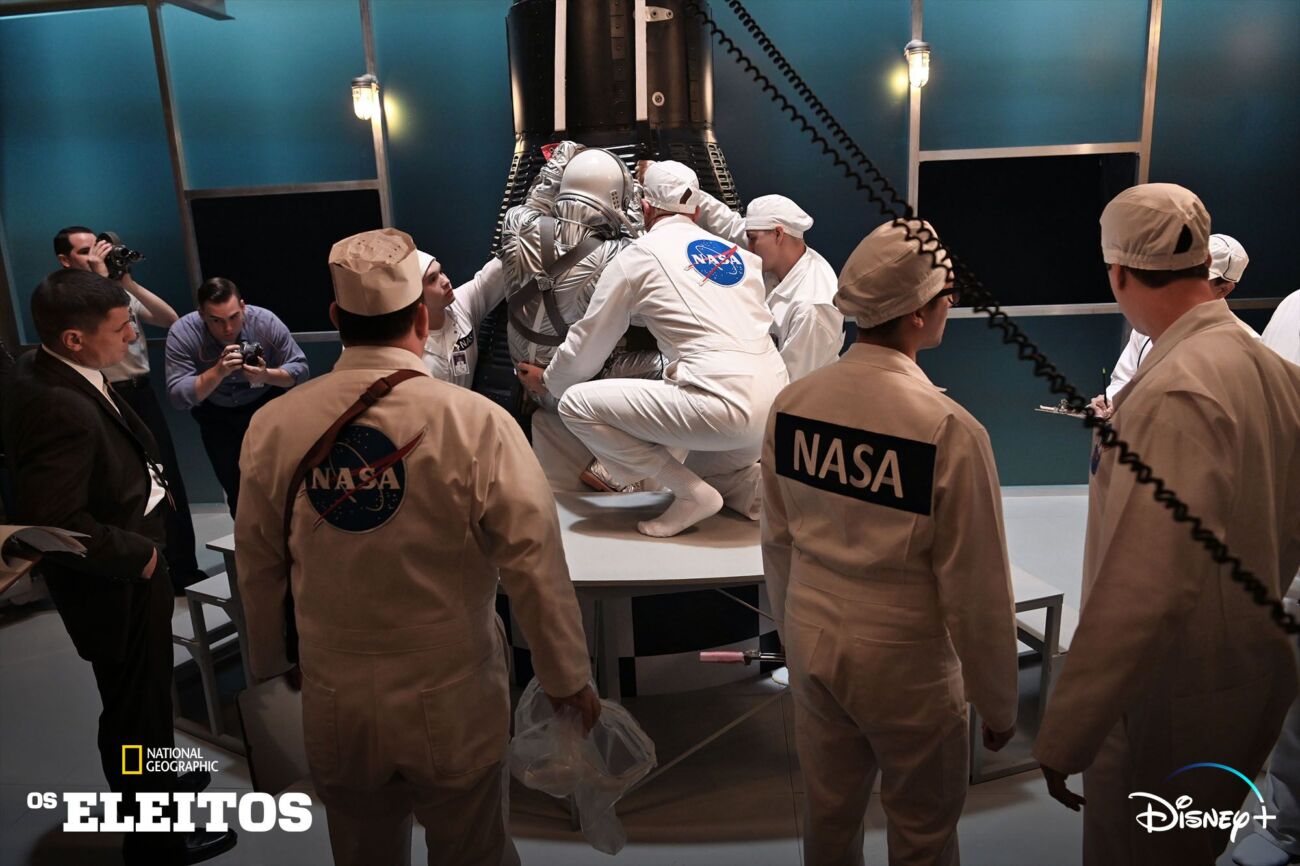 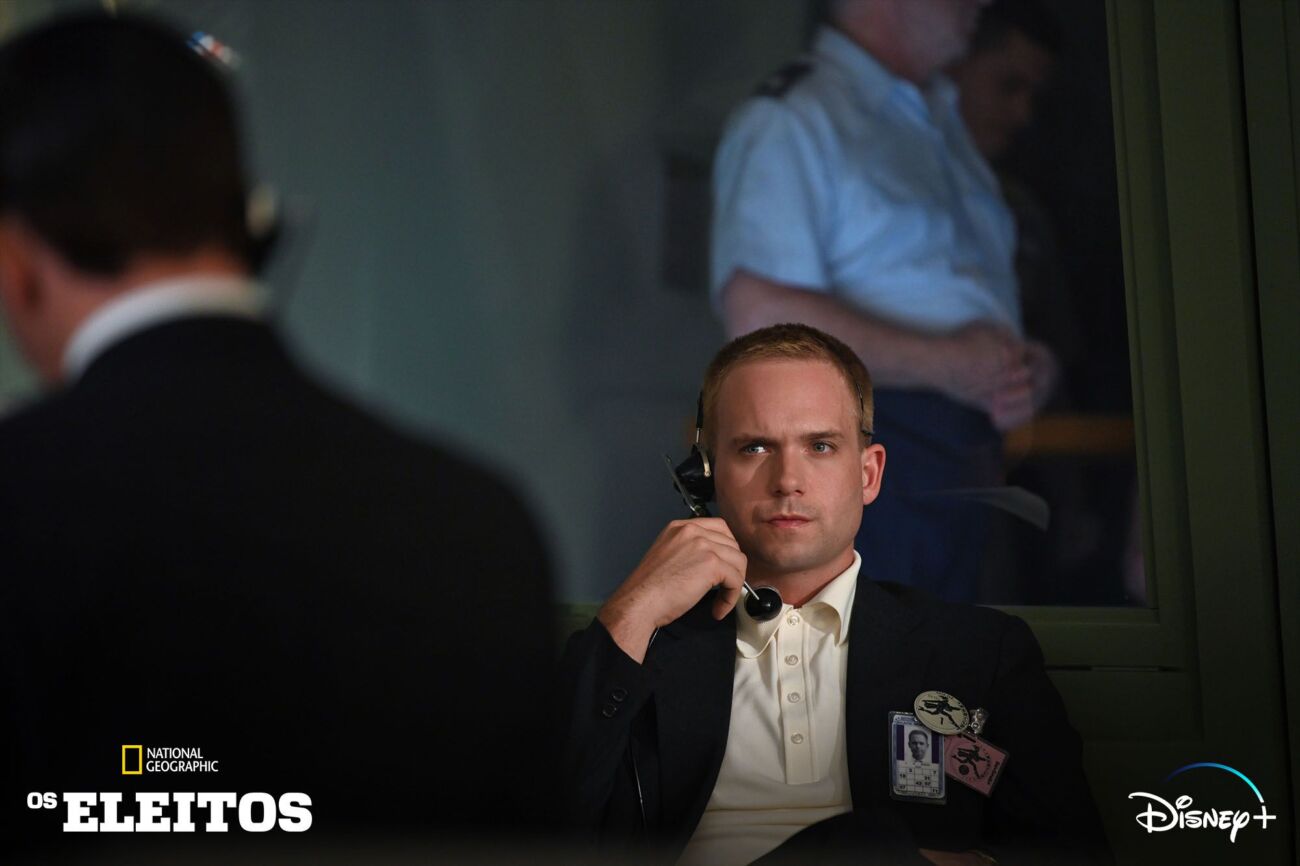 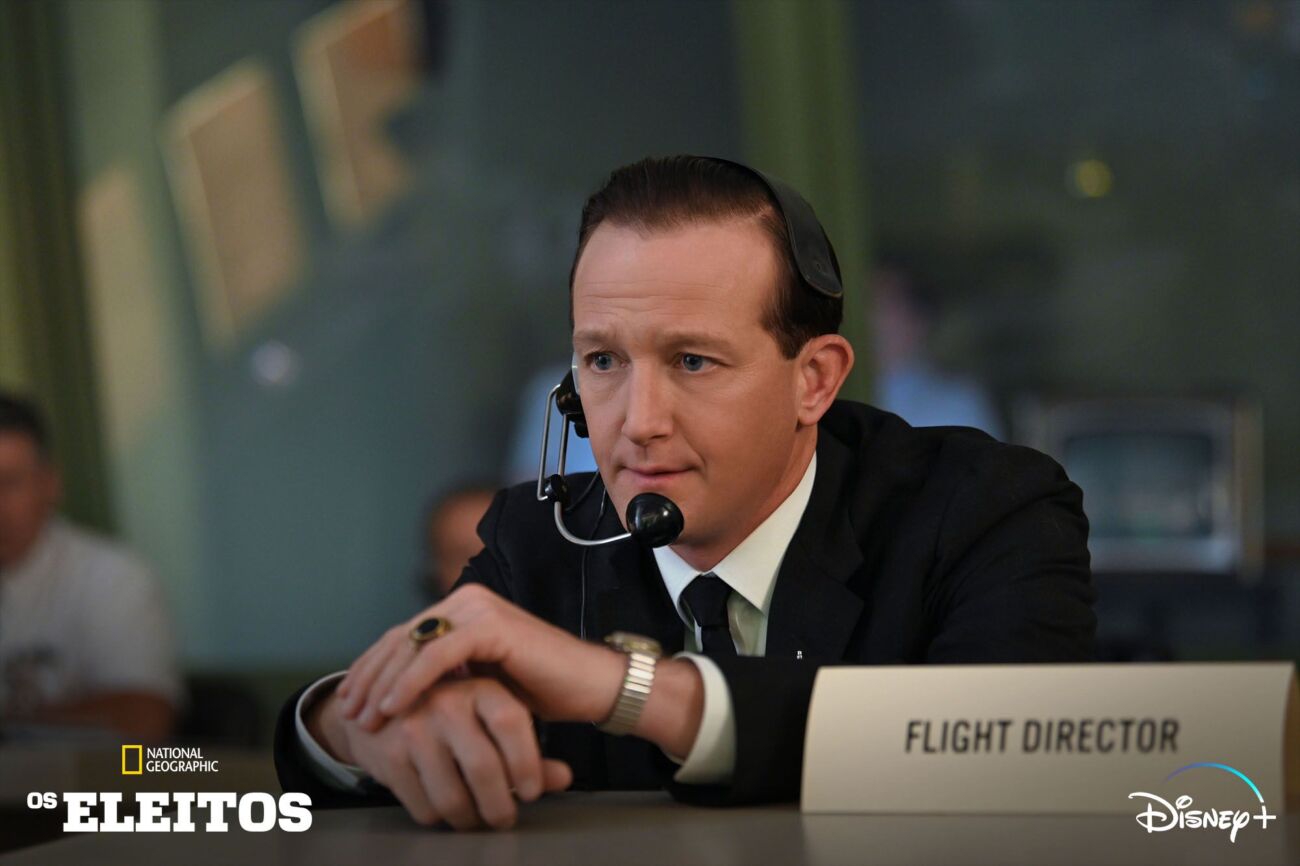 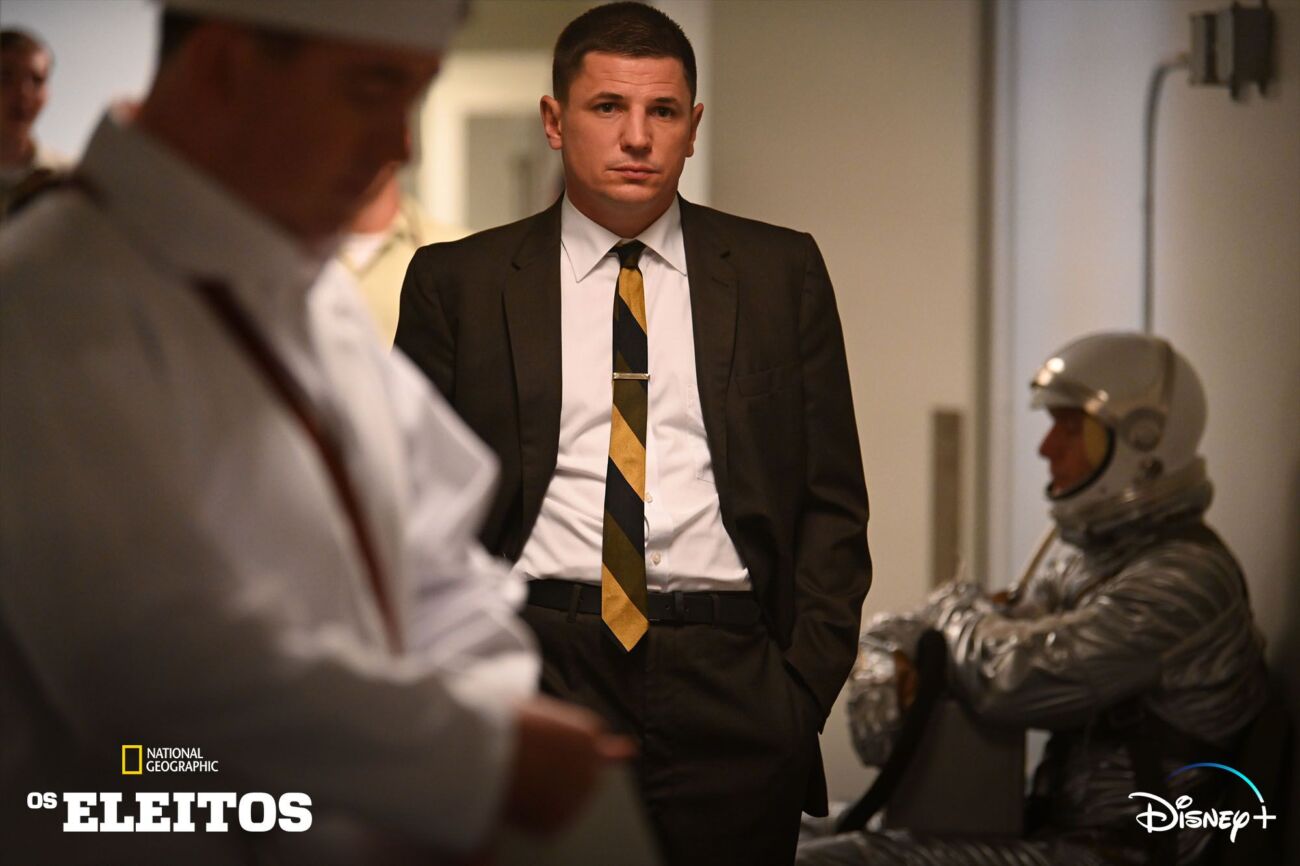 Recalling that all episodes are already available on the streaming platform.