Netflix has officially renewed the reality show “The Circle” for TWO more seasons, ensuring the show will continue until at least the fifth year.

Michelle Buteau sees her return confirmed as a presenter in the next cycles.

Remember that the third season will be released in 2021.

According to the streaming service, the second season has become “one of the most popular shows of the year, with more than 14 million views in the first 28 days since its launch.”

The concept of reality is a group of people interacting online and gaining popularity among participants, whether through truths … or lies. 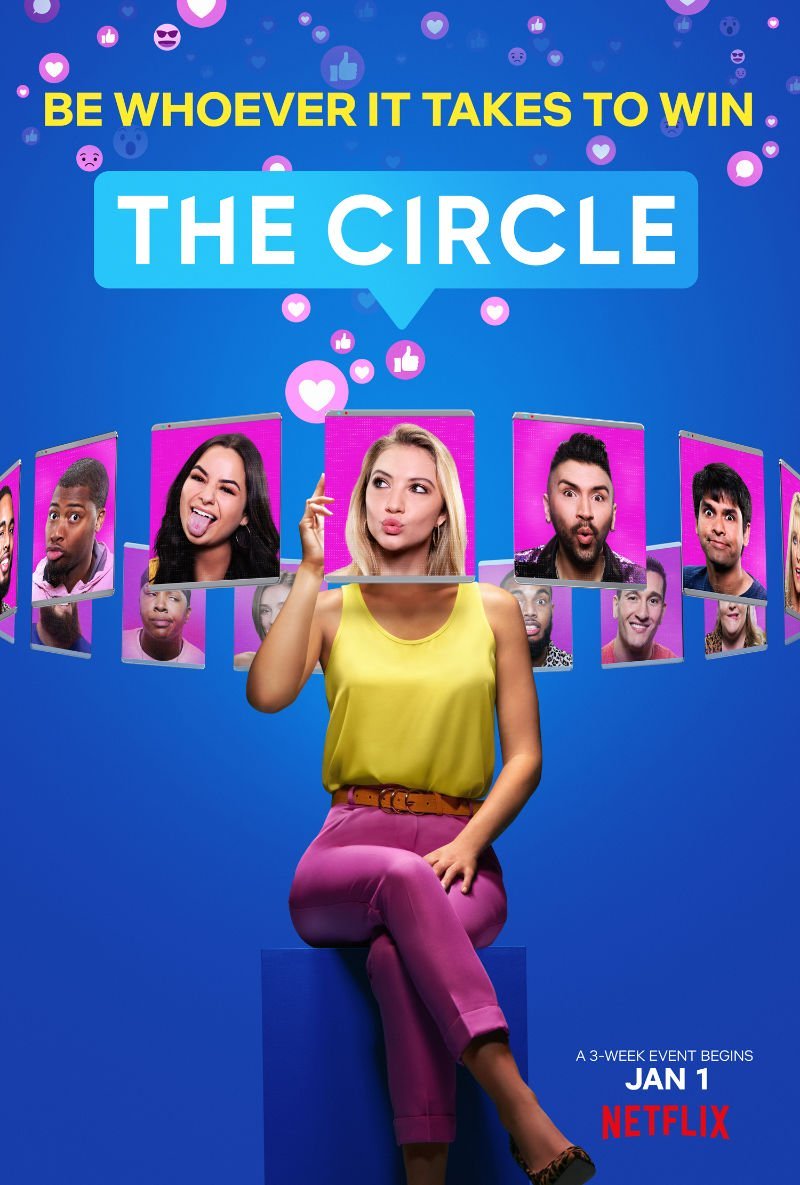