To promote the launch of ‘The Curse of Bly Mansion’ horror series, Netflix released a fun new video, promoting the production as a children’s comedy.

In James’ book, the plot is told by a housekeeper tasked with looking after a spooky mansion, where two orphans will be invited during a time that will traumatize their lives. 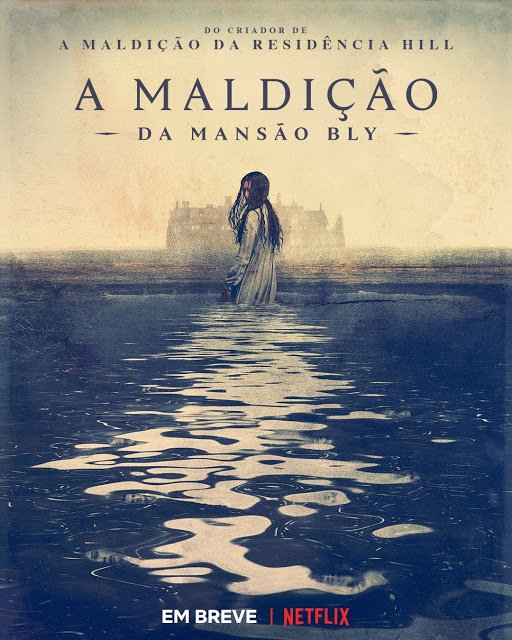