The miniseries “The Dance of Death” (The Stand), adapted from the work of Stephen King, premieres on December 17 at CBS ALL Access.

And the broadcaster has released a new poster, showing allies of “ Mother ” Abagail Freemantle (Whoopi Goldberg) resisting the demonic Randall Flagg (Alexander Skarsgård), who doesn’t seem to see his opponents as a threat. 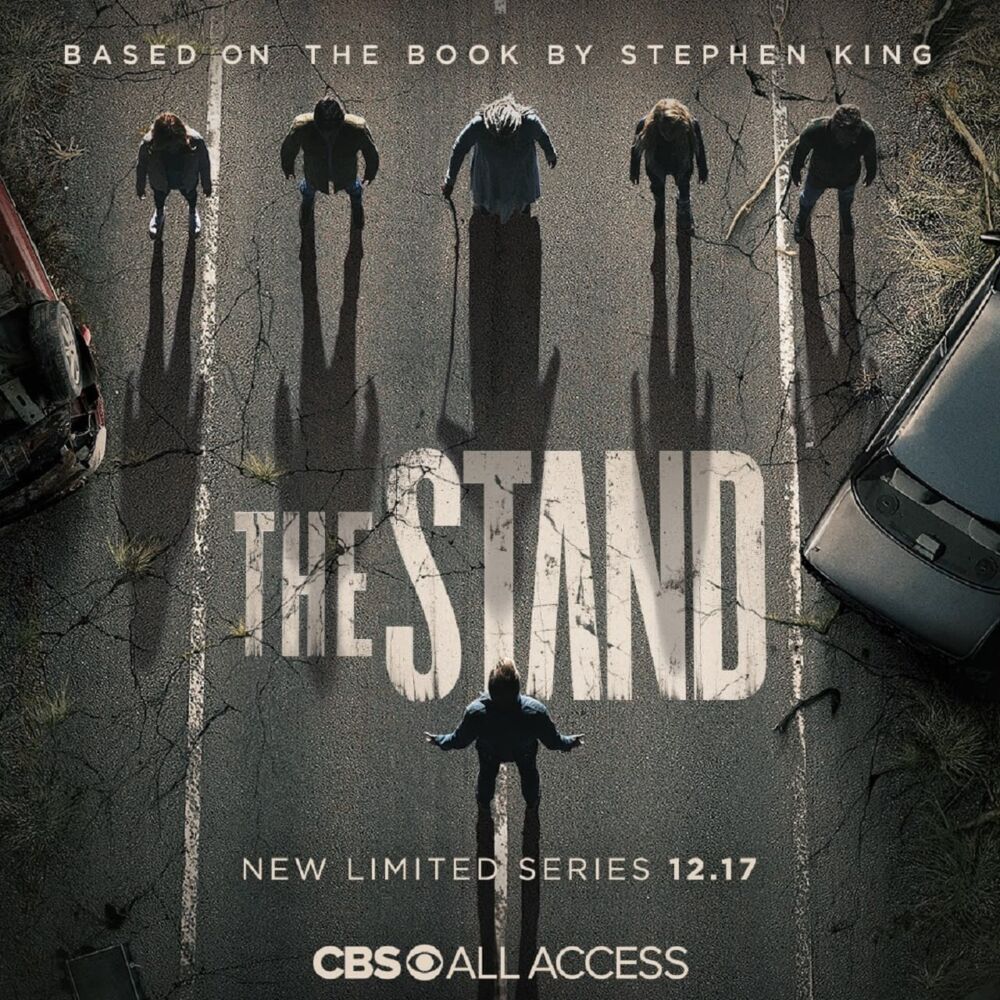 Production, episodes of which will be released weekly, will begin on December 17.