Fans were surprised by the unexpected cancellation of the popular series “The Dark World of Sabrina”. And outraged by Netflix’s decision, a user of the platform has developed an online petition calling for a return to production.

And so far, the petition has already reached over 212 thousand signatures from lovers of the series. The goal of the movement is to gain the support of 300,000 fans of the production.

In its description, the petition created by Dominic Barrett states that “The Dark World of Sabrina” is an extremely popular series on the streaming service and that its cancellation “was unfair.” The fan is still asking for the series to be renewed for its fifth season.

It should be remembered that Roberto Aguirre-Sacasa, showrunner of the series, revealed that the last season of the attraction will begin in the North American fall (between September and December).

In the publication, he takes the opportunity to show an image of the protagonist Kiernan Shipka reproducing a scene from the comic strip.

“Our latest spooky adventure begins this fall on Netflix. Wait. I am very proud of this series and am grateful to everyone who worked on it.

Our latest spooky adventure begins this fall on @netflix. Hold on tight. So proud of this show, so grateful to everyone who worked on it… # sabrinanetflix! 🖤📺🎭🏆🌈💋👠⭐️ pic.twitter.com/iZ4f1bJvaM

On social networks, fans posted several messages of revolt over the cancellation, since the adaptation of the Archie Comics comics had been a success with the public.

I hate that netflix canceled sabrina even because there is no point in doing that, audiences are awesome and have a lot of story to develop

Sabrina’s dark world has been canceled

Netflix, why make good series if after canceling ??? pic.twitter.com/6bpYAVeNmK

Mds pqp, let all the brothers together do everything to bring our Sabrina back I’m counting on you guys pic.twitter.com/tOg7u5d295

Netflix you have already filled my patience
But now undo the fucking sabrina
To renovate Riverdale, 13qrws, doing shit out of a movie the kissing booth was once a bitch bitch
I’m just tired of fucking to undo the right streak from your fucking site
MY SINCEROS WILL FUCK pic.twitter.com/9cESnzvXPV

FROM PEOPLE LIKE WHO CANCELED SABRINA’S DARK WORLD, THIS SERIES LEAKS THE NUMBERS SERIES IN CHINELO AND NETFLIX COMES AND DOES THIS

HOW WAS SABRINA CANCELED ??? The worst part is that I won’t see my Ambrose xuxu in action pic.twitter.com/93Bf4AE7IO

Sabrina, Samantha !, Anne with an e, Nobody watches, series with great potential and msm so canceled by Netflix… a minute of silence… pic.twitter.com/H5HOwGtBZD

We were able to save Lucifer from cancellation and we can also save Sabrina !.
Netflix bastard, hire another showrunner out there! #SaveChillingAdventuresOfSabrina

Trust the first images of the new episodes: 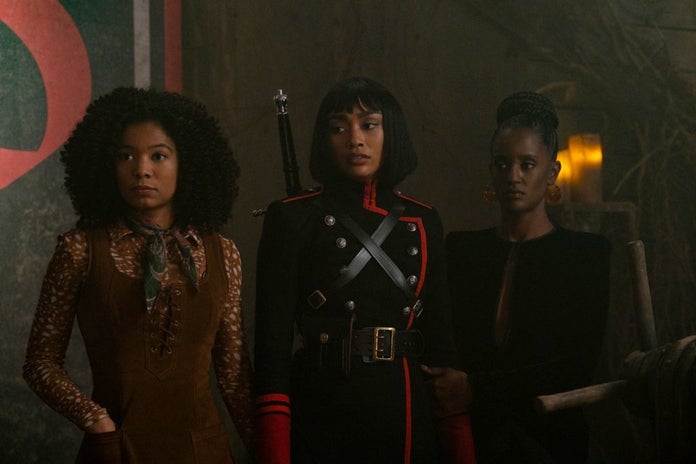 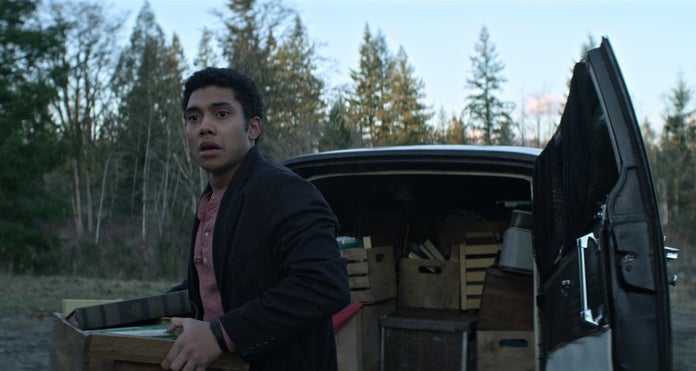 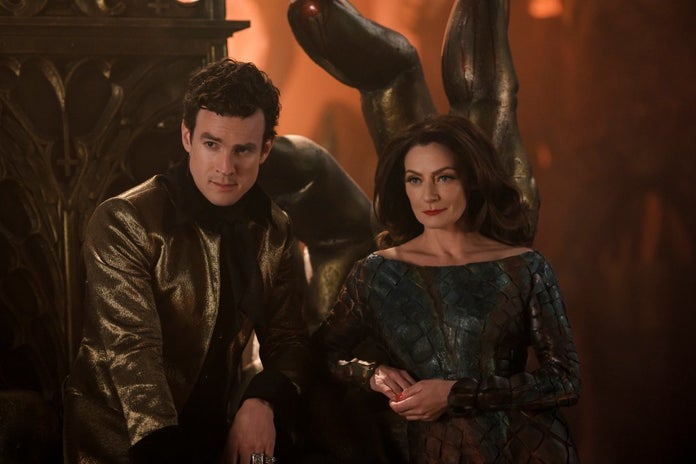 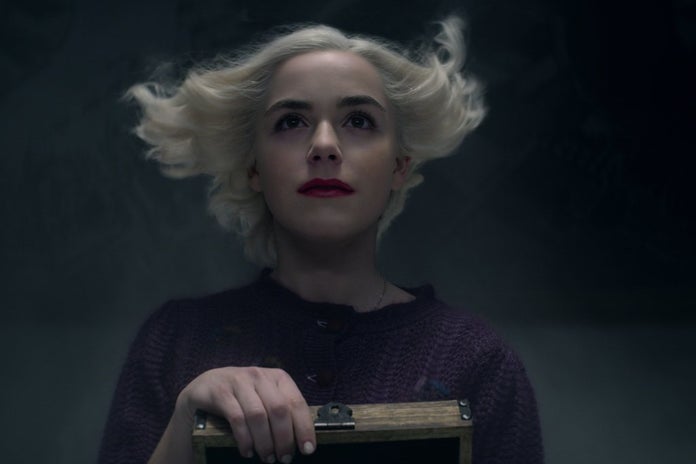 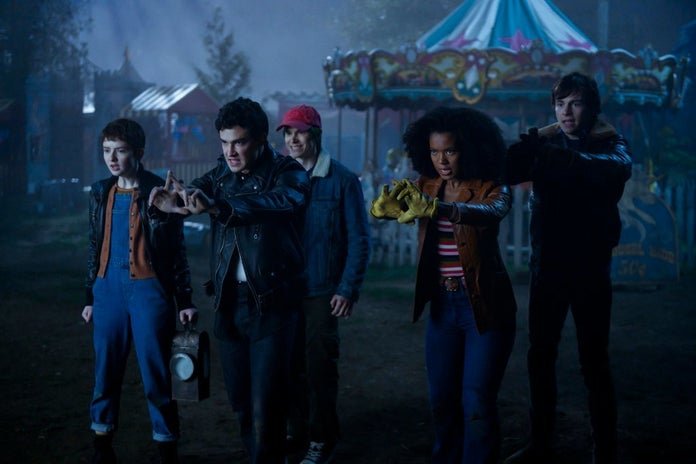 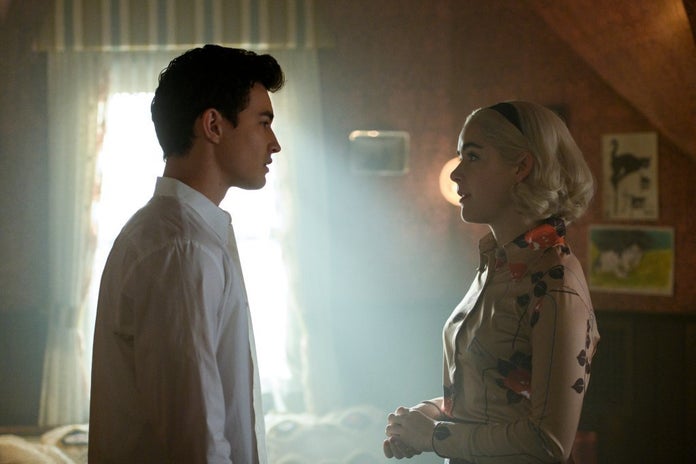 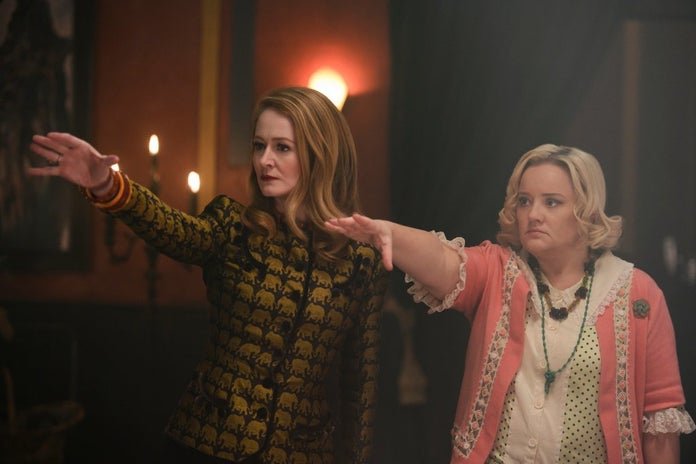 The final eight episodes of the series will air on Netflix in 2020.

Originally developed by The CW as a “companion” series for “Riverdale,” Sabrina eventually moved to Netflix, where she secured an order for 20 episodes in October 2018.

A 16-episode second season was ordered later, with the first eight released in January.