According to The Hollywood Reporter, HBO has decided to cancel the shooting of the movie “The Days of Abandonment” after Natalie Portman quit the project “for unforeseen personal reasons.”

In addition to acting, Portman would also be a producer, representing MountainA Films, in partnership with Maven Screen Media.

Based on Elena Ferrante’s bestselling novel, the feature film would star Portman as Tess, a woman who put her dreams aside in exchange for a stable life with her husband.

After being abandoned by him, she begins to question the roles of motherhood and female identity in society.

Written and directed by Maggie Betts (Novitiate), the film would be shot from September in Sydney, Australia.

Thanks to a statement, HBO regretted the cancellation.

“We’re sorry that we can’t bring this story to the screen with our talented director / writer and the rest of the cast. We also sincerely thank the producers and staff for all their passion and hard work. “

The cast would also feature Rafe Spall (“MIB: Men in Black – International”) as the husband of Portman and Mary-Louise Parker (“Red – Retired and Dangerous”) as the mysterious woman who leads Tess to explore her. own inner self.

Check out the book cover: 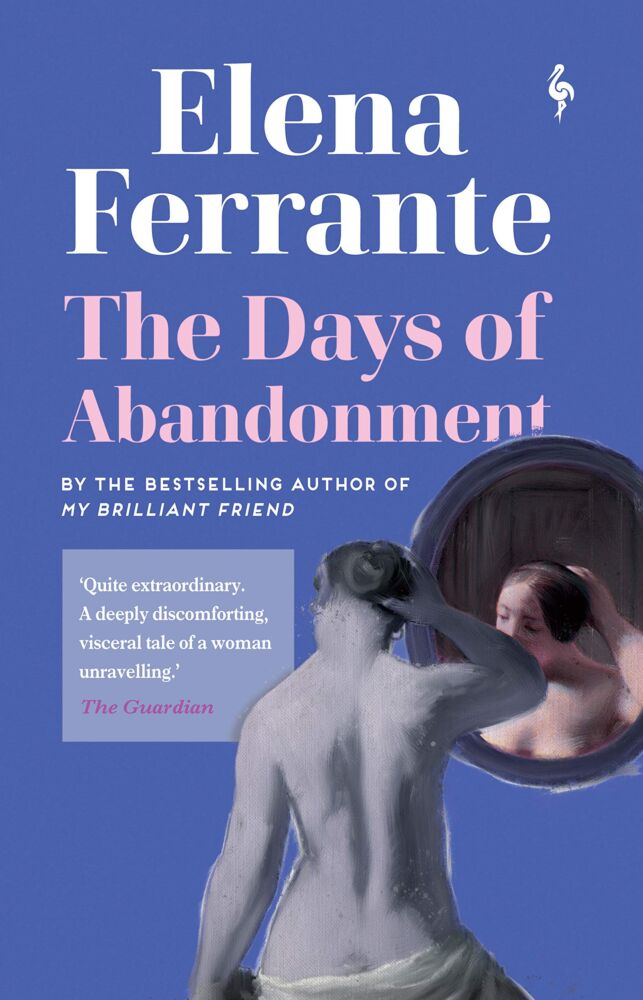