Released in 2006, “The Devil Wears Prada” became a movie classic and helped bolster the careers of Meryl Streep and Anne Hathaway.

In the plot, Hathaway plays journalist Andrea Sachs, who enters the world of fashion columns and is mentored by Miranda Priestly (Streep), editor-in-chief of Runway magazine.

However, Priestly turns Sachs’ life into hell in an effort to turn her into a professional equal to the environment in which she works.

Apparently Priestly is conceited, bossy and arrogant, but deep down everyone knows she has a good heart.

And although Streep is remembered by audiences, she confessed to Entertainment Weekly that she felt quite depressed about the character.

“It was horrible. I was in pain in my trailer and I could hear the rest of the cast having fun and laughing. I was really depressed. I was like, ‘Well, that’s the price to pay to be the boss.’

Nominated for an Oscar for Best Actress for her work, the star said that feeling started after she got into the essence of the character during her preparation.

“I completely surrendered to the character and incorporated his emotions and his antics. This was the last time I tried this method because it took me a while to let go of Miranda and it was a very stressful time.

Hathaway also participated in the interview and recalled that she felt very intimidated by her colleague’s performance.

“I felt really intimidated, she has a very strong presence. But when I got to know her character better, I also felt protected. I knew that whatever she was doing to create this fear, I should appreciate it because I also knew that she was taking care of me.

Based on the novel of the same name by Lauren Weisberger, the adaptation was directed by David Frankel and became a critical and box office success.

The cast also includes Emily Blunt, Stanley Tucci, Gisele Bündchen and others who also starred in the production.

Andy, a young graduate with big dreams, will work for the famous fashion magazine Runway; your job is to be the wizard of the evil Miranda Priestly. Andy, who is uncomfortable in the tense work environment, questions his ability to continue as Miranda’s assistant. 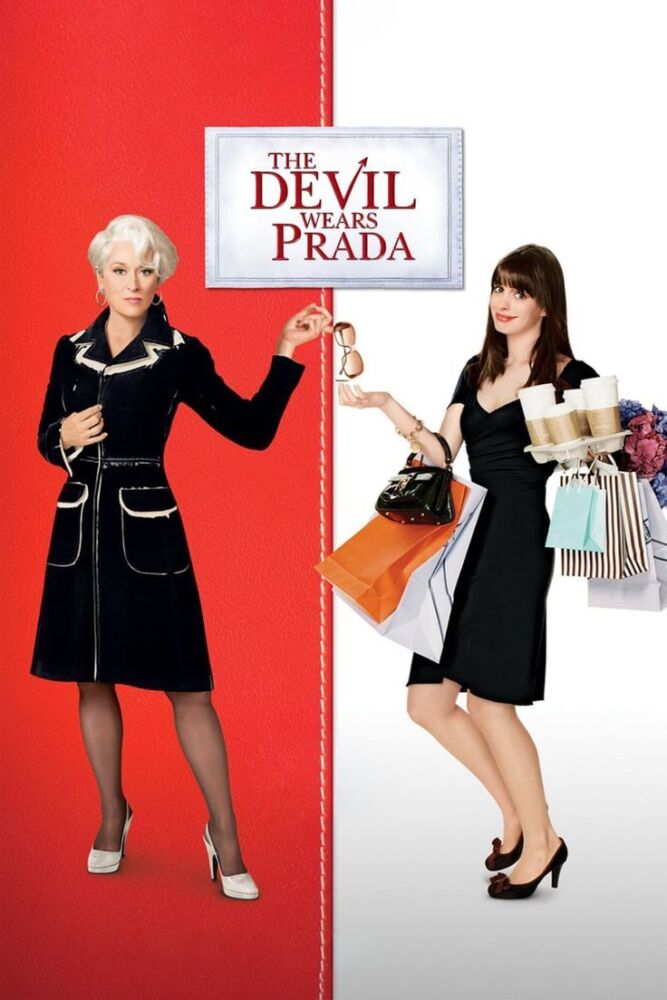