The anthological horror ‘The Devil’s Tail’ won the first trailer.

A young nurse begins her shift in an old hospital. After supernatural displays begin to unfold, one of the older nurses tells us that a patient, Mr. Moore, was admitted to the hospital a few years ago. His body was completely burned after a fire. Mr. Moore had emergency surgery from doctors, but no one wanted to help him. The pain and the drugs were driving him crazy … One night, one of the nurses approached his body, but his bed was empty … no one has seen him since … 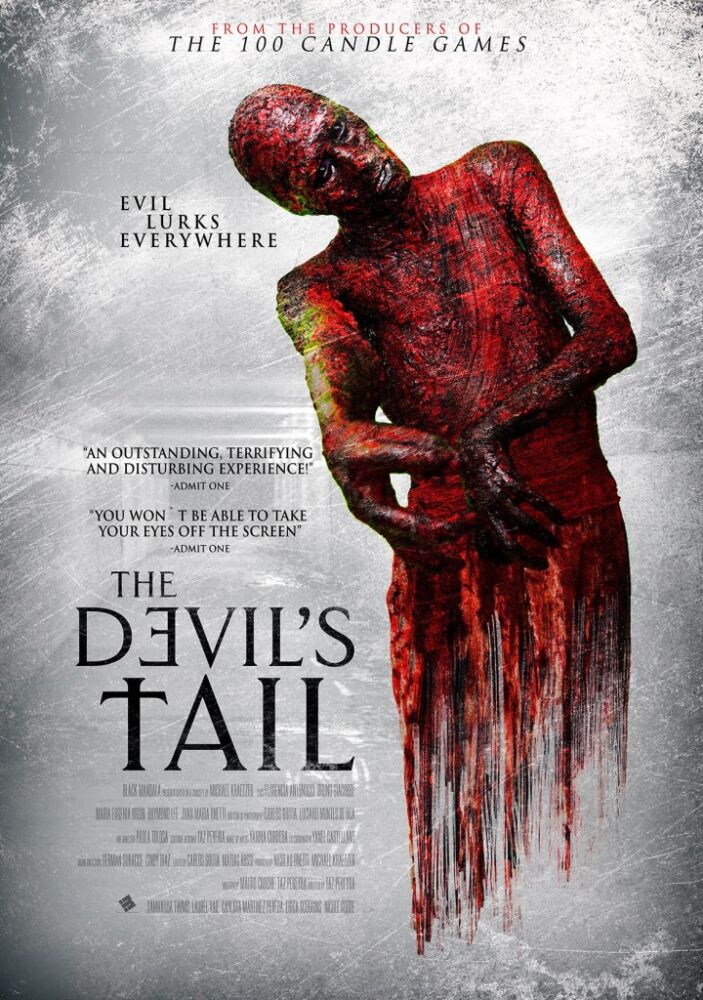