According to The Hollywood Reporter, the sci-fi novel “The Disasters” will win a television series developed by CW and Berlanti Productions.

For those unfamiliar with it, the work written by MK England in 2019 sets in a future in which humans colonized space to save Earth from the climate crisis.

When a cadet is kicked out of a prestigious military academy on Earth for terrorism, he and three other outcasts flee to the settlements in an attempt to erase their names.

However, the task will be more difficult than they imagine, as they are the only witnesses of who really is behind the threats to the academy.

The screenplay for the adaptation will be written by Derek Simon (“Supergirl”), who will also act as executive producer alongside Lee Toland Krieger, director of Berlanti Productions and is expected to helm the pilot episode.

As the project is still in its early stages, there is no preview yet, no information on the cast or the rest of the directors. 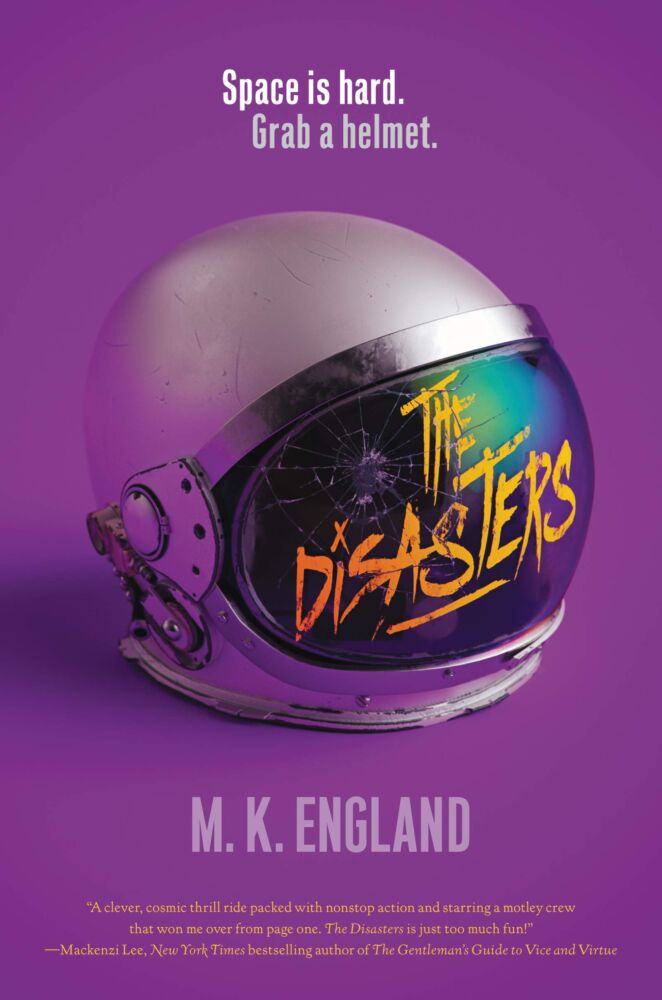