A rumor that came out of nowhere but spread like wildfire: Netflix would be interested in adapting the famous game series The Elder Scrolls from Bethesda Game Studios in serialized format. If confirmed, this would be the studio’s second IP (intellectual property) to win a live-action adaptation, being the first Fallout in the hands of Amazon.

To talk about The Elder Scrolls is to talk about an important part of Western RPG history. The first title in the series was Arena, released in 1994; at a time when this genre of games was already established by titles like Ultima III: Exodus (1980), Might and Magic (1986) and even Pool of Radiance (1988). All of these titles and many more have either directly or indirectly absorbed elements of the Dungeons & Dragons tabletop RPG franchise in terms of setting and character progression elements.

However, as much as the West produced a number of new IPs in large numbers, none of them was able to compete with the all-powerful Final Fantasy. Released in 1987 by Square as a last attempt to avoid bankruptcy, the game was an immediate success and allowed the company to launch other Japanese RPGs in the following years such as Chrono Trigger (1995) and Secret of Mana (1993 ). 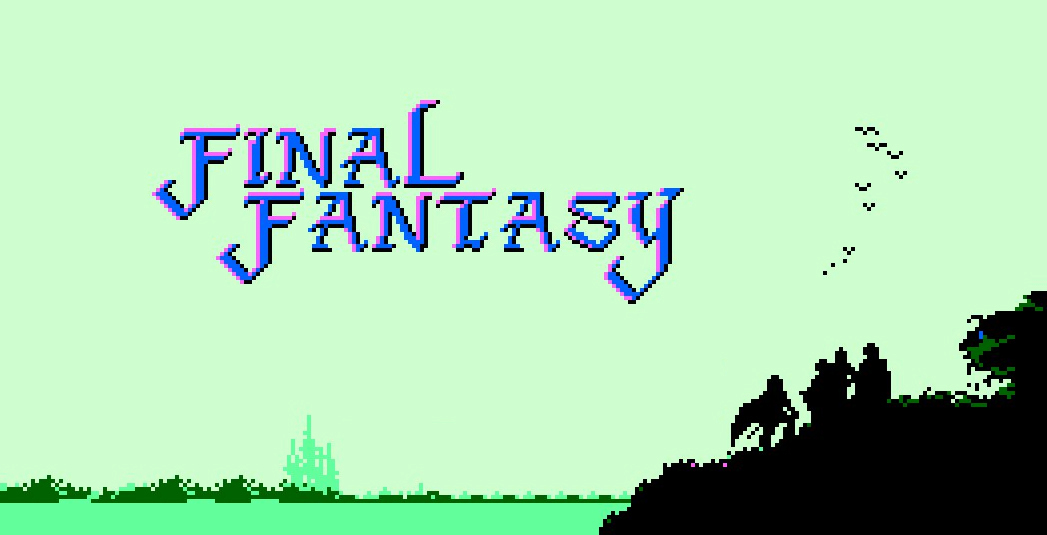 Therefore, every Western RPG released on the market had to face comparisons to Final Fantasy and many of them ended up not being as weather-resistant or with material as culturally strong as the Square franchise (today Square Enix). Which leads to 1994 when The Elder Scrolls: Arena appeared not as an RPG but as a gladiator-themed fighting game.

However, during the course of the project, the developers realized that there was material for a new electronic RPG; not only that, but everyone involved was a tabletop RPG player for a long time. In 2001, Planet Elder Scrolls published an interview with Ted Peterson (who helped develop the first two franchise titles The Elder Scrolls). Eventually, he was asked how the idea came about.

“Arena, however, was seen as an action game with some RPG elements. The initial idea was that there would be a series of challenges in the arena and your character would fight with a team against opponents in search of the final title… along the way you could complete side missions that were more role-playing nature. Eventually, during development, the tournament became less important and the side missions became more important. We finally gave up on the idea of ​​a tournament and focused on missions and dungeon exploration ”. 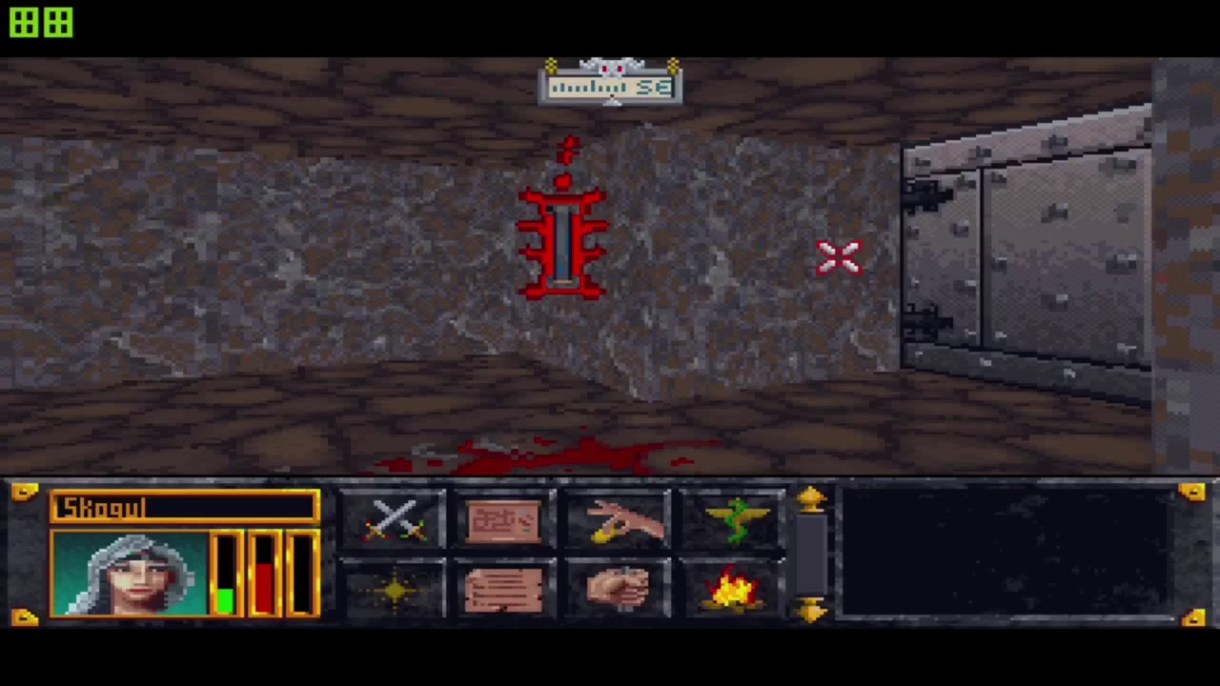 “The Elder Scrolls: Arena” was born as a fighting game and changed during development

The game suffered delays in its final stages, which is reflected in the initial number of sales: 3,000 units. The game was also criticized for bugs and hard-to-learn gameplay, which forced Bethesda to release update packages for repair. Still, it has been acclaimed for its loyalty to its origins in the tabletop RPG system, the quest system, and the map; In this regard, the game featured a procedural build system to generate the ambient space, which means that in theory the map, side missions, and NPCs are endless as they are randomly generated as you go. the player progresses to different sectors.

In 1996 came the sequel The Elder Scrolls II: Daggerfall, which was actually produced from the start to be an RPG. Like its predecessor, it didn’t present a very stimulating story, and that wasn’t the goal either. The procedural generation technology had been abandoned, but the map brought more than fifteen thousand towns, villages and dungeons to explore and with an extension of 209,331 km² (the same size as Great Britain). Daggerfall also defined what the learning system of guilds around the world would look like, a mechanic that is recurring in the series to this day.

That way, he could specialize in specific classes, unlock exclusive missions for that guild, and even change the dynamics with other NPCs to belong to a certain group. The game also developed from scratch a system for creating spells in which the player could create spells that were quite different from each other. In terms of sales, the game has exceeded all of Bethesda’s expectations, surpassing the 100,000 sales mark two days after launch. 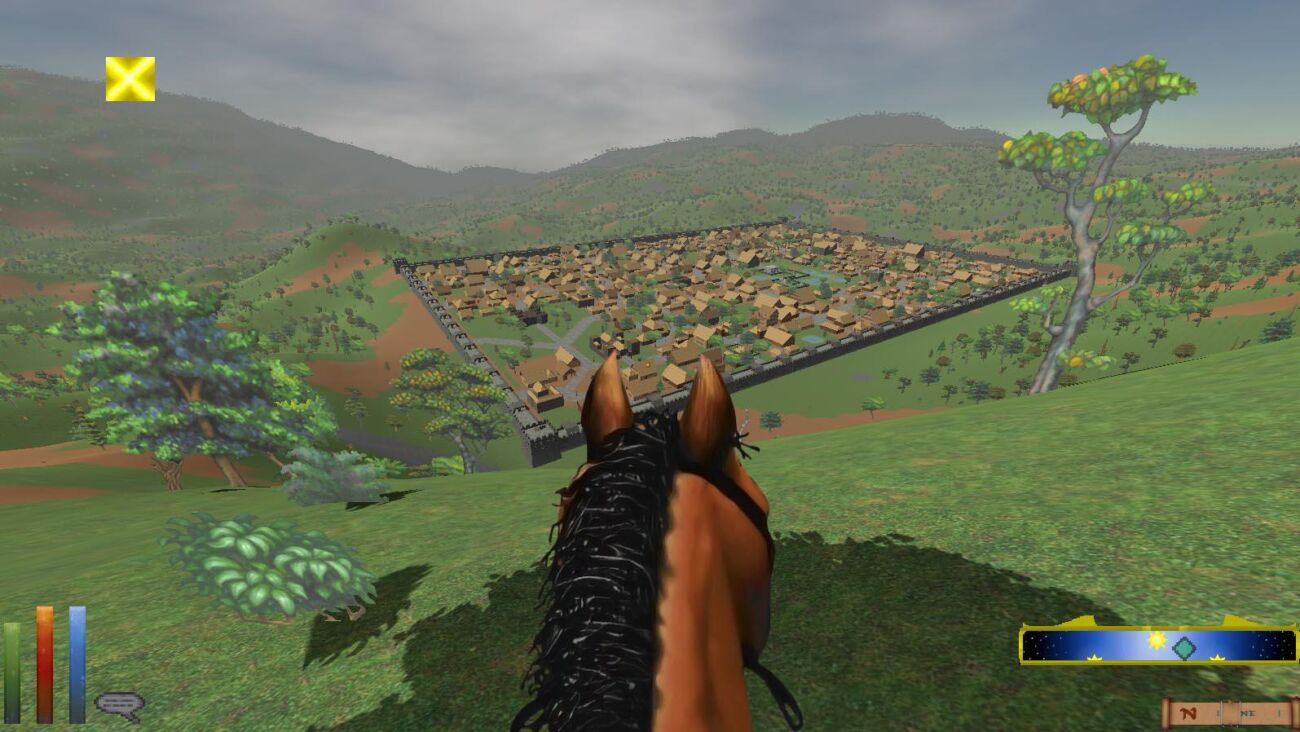 The inevitable sequel arrived in 2002 with The Elder Scrolls III: Morrowind and from that point on the franchise had its exclusivity with the broken PC and entering the console market (although for the time being limited to the Xbox) . The title also introduces players to the island of Vvardenfell, in the province of Morrowind, which is visually striking enough compared to previous maps to be on the edge of a volcano and have all of its dynamics driven by this element.

The character creation system has retained some elements of Daggerfall, mainly those of answering certain questions to better define abilities, attributes, etc. Now, however, thanks to the new graphics engine, the player could define the appearance of the character for the first time. The most appreciated element remains the freedom of action.

Better to explain, traditionally the player has always had little connection when it comes to games of the saga; it actually has a very wide range of actions that can be taken that deviate from the preconceived course for the plot. Morrowind has maintained this system and increased the range of negative consequences that can happen to those who want to spoil the narrative. The game also had an active community of fans who were dedicated to creating changes to the game, which extended its useful life, becoming a traditional element not only in the series, but in the relationship between the community and Bethesda. 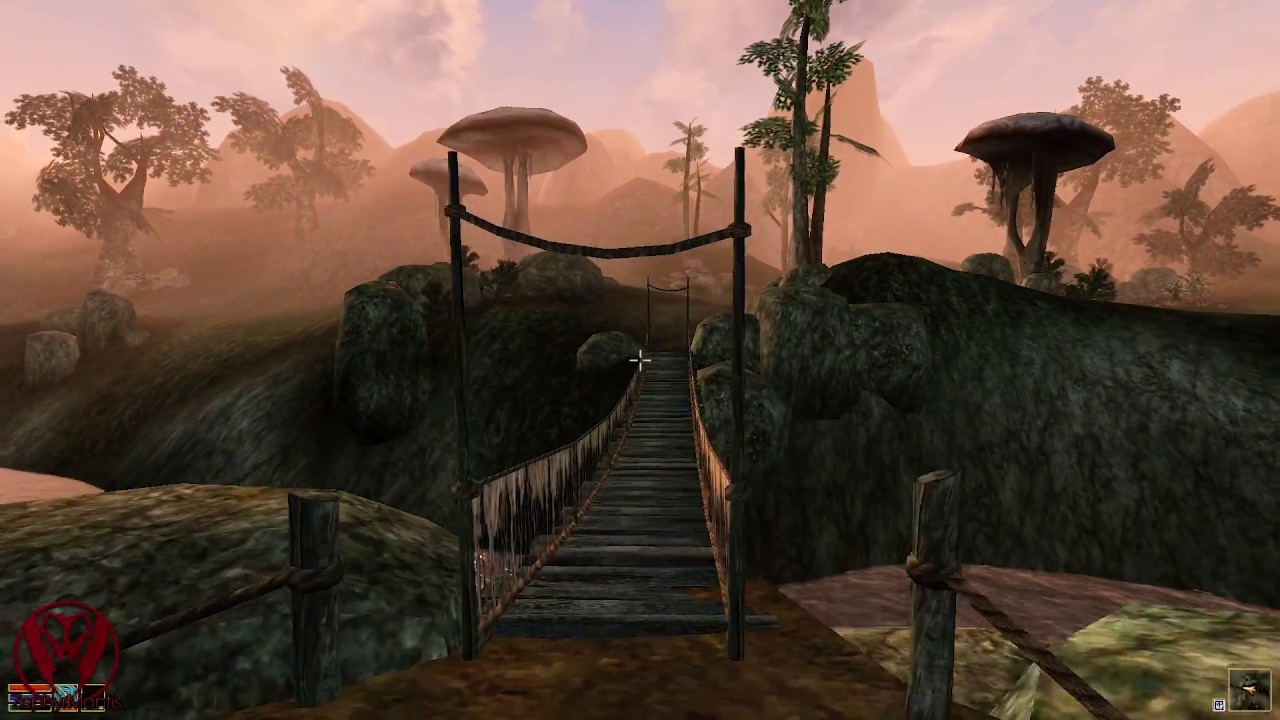 Series’ Xbox debut with ‘Morrowind’ couldn’t have been better

The game once again received universal public and critical worship. In August 2004, two years after its launch, the game reached the 4 million units sold mark. The Elder Scrolls IV: Oblivion was released in March 2006 and now arrives for the first time on Playstation 3. The fourth title has kept all the elements created or perfected in the previous games, without ever lowering the quality but also without introducing anything New . Even so, it was again very well accepted and until 2011 it recorded 3.5 million units sold.

Which leads to 2011 when Bethesda releases what is arguably the most popular game in the franchise: The Elder Scrolls V: Skyrim. Until then, as already shown, the franchise had already become a benchmark for the Western RPG; the genre itself had already gotten enough wind over the years that it didn’t have to live in the shadow of its Japanese counterparts and when Skyrim hit stores, that was only proven.

Production started right after Oblivion and once again it would introduce a new environment which is the Frozen Lands of Skyrim, also known as the homeland of the Norse race. The whole aesthetic was based on the Viking and Scandinavian culture in general to compose the towns, villages and clothing. The map also introduced dragons that fly randomly around the area and act as occasional enemies for the player, which quickly became the most popular novelty among players. 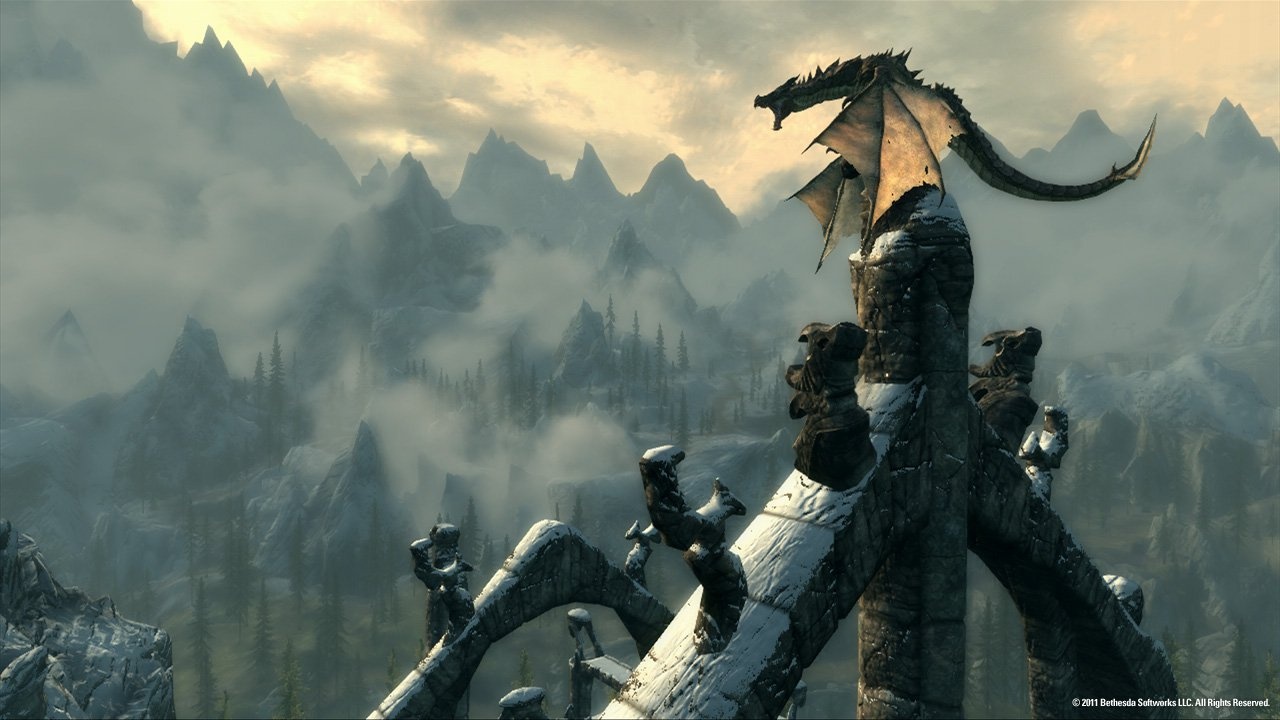 Without revolutionizing the franchise, “Skyrim” is perhaps the most culturally striking of all

The now iconic soundtrack directed by Jeremy Soule featured a choir of over thirty people reciting the lyrics in the language of the dragons created for this universe, by far it became the most striking soundtrack in the franchise. The game has also continued the tradition of mods and years after its release, Skyrim is recording an impressive variety of modifications made by fans to improve the experience.

Once again, the franchise achieved universal fame and received near-perfect ratings in major reviews. It also appears on several lists of the best games in history and consistently appears in the top 3 best RPGs of all time. Financially, at the end of its year of release, the game has sold around 10 million copies; Five years later, in December 2016, it was reported that that number had reached 30 million copies.

It is undeniable that the famous Bethesda IP is a very strong and valuable brand and would have a fan base, if it were to become a series, formed from the start of production. It is a bet that can be very successful because of the richness of the scenario. At the same time, the franchise is known for not having its appeal linked to the main campaigns, but to the side missions and game mechanics. The plot of a possible series should therefore be very well thought out.