Paris Fimes has released a new horror commercial dubbed “The Widow of Shadows”.

Directed by Svyatoslav Podgaevsky, the film is in the style of found images, by the same creators of “The Mermaid” and “The Bride”.

A group of volunteers enter a dense forest to save a missing teenager. In this same place, several people have disappeared over the past three decades, and only a few bodies have been found, all naked. Communication with the base outside the forest is mysteriously interrupted. Without success in finding the young man, supernatural events occur and the team begins to believe in the local legend that says that there are dark spirits that rule people.

Paris Filmes will release the horror in national cinemas on March 4. 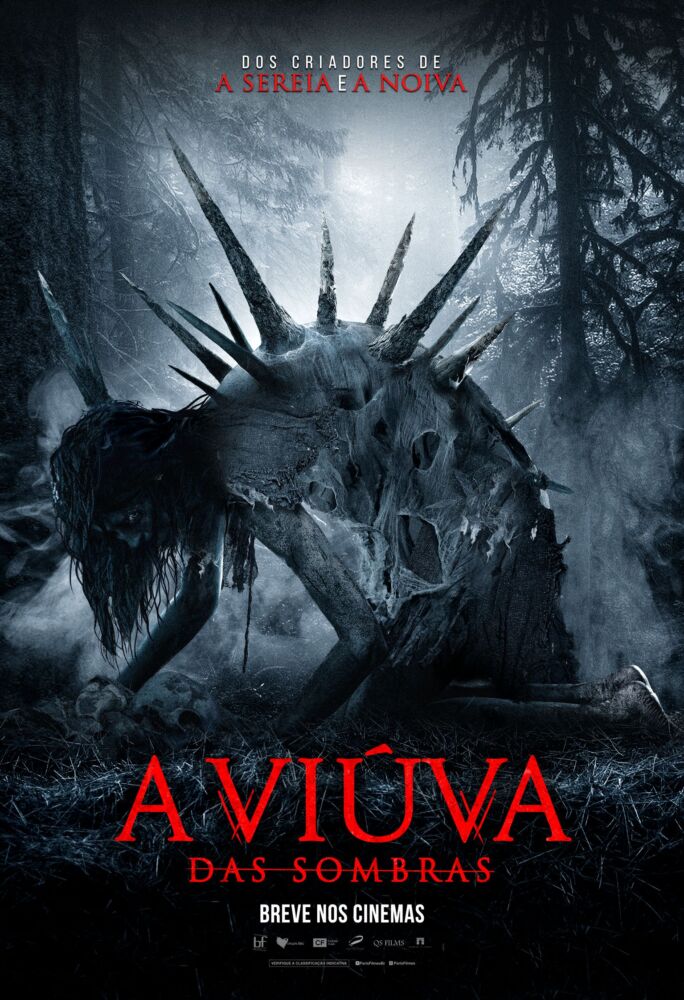