CBS recently released the official teaser for the second season of “The Equalizer,” a series based on the “The Protector” film franchise and starring Queen Latifah.

The new episodes still do not have a confirmed release date.

Created by Andrew W. Marlowe and Terri Edda Miller, the production is based on the original series “The Punisher”, presented between 1985 and 1989. Denzel Washington subsequently starred in two films based on the series, which grossed more of $ 400 million. at the box office.

The plot follows Robyn McCall, an enigmatic woman and the solo mother of her teenage daughter Delilah. Robyn is a woman with a mysterious background who uses her vast skills to help those with no one to turn to, acting as a “guardian angel” and an advocate for those who cannot stand up for themselves. In addition to helping many people, Robyn acts as a guardian of justice, but always in search of her own vengeance. 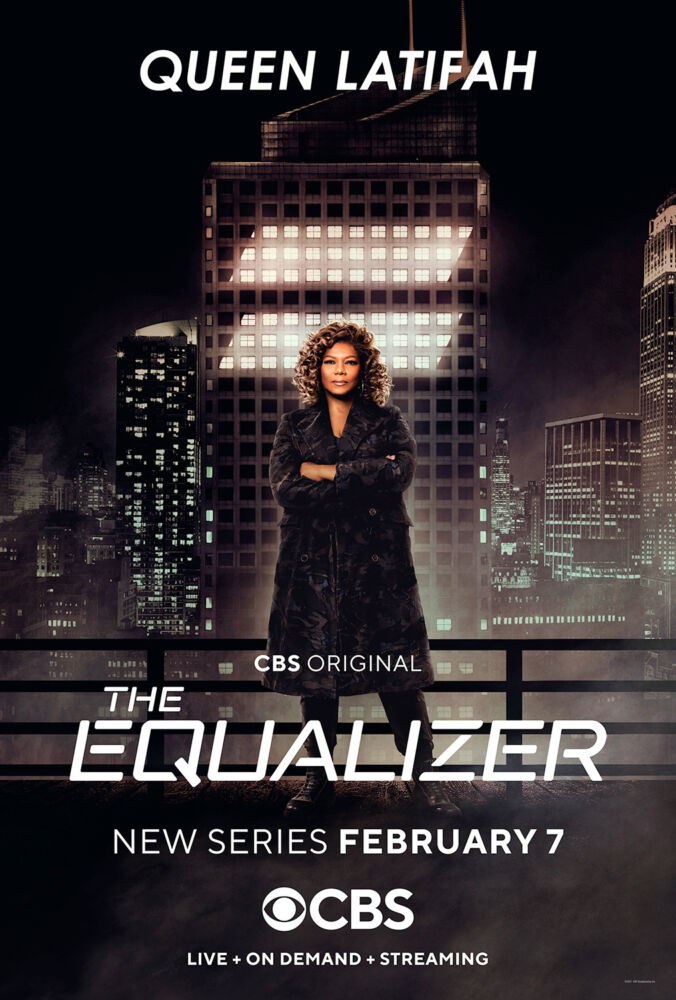