The 5th season of the futuristic series ‘The Expanse’ is now available on the Amazon Prime Video streaming platform. The new round debuted on the streaming schedule last Wednesday (16).

Set 200 years in the future, the story follows the struggle of a detective and the captain of a ship to unravel one of the greatest conspiracies in human history. Human beings have colonized the planets of the solar system. However, they are far from living in peace. Social and political tensions compromise the life of several colonies, which do not accept the dependence on Earth and Mars and the political and military influence they exert on the other inhabitants of the solar system.

Recall that the series has been renewed for its 6th and final season, as announced by the official production account on Twitter:

Created by Mark Fergus and Hawk Ostby, the series was canceled by SyFy after just three seasons, but was later saved by Amazon Prime. 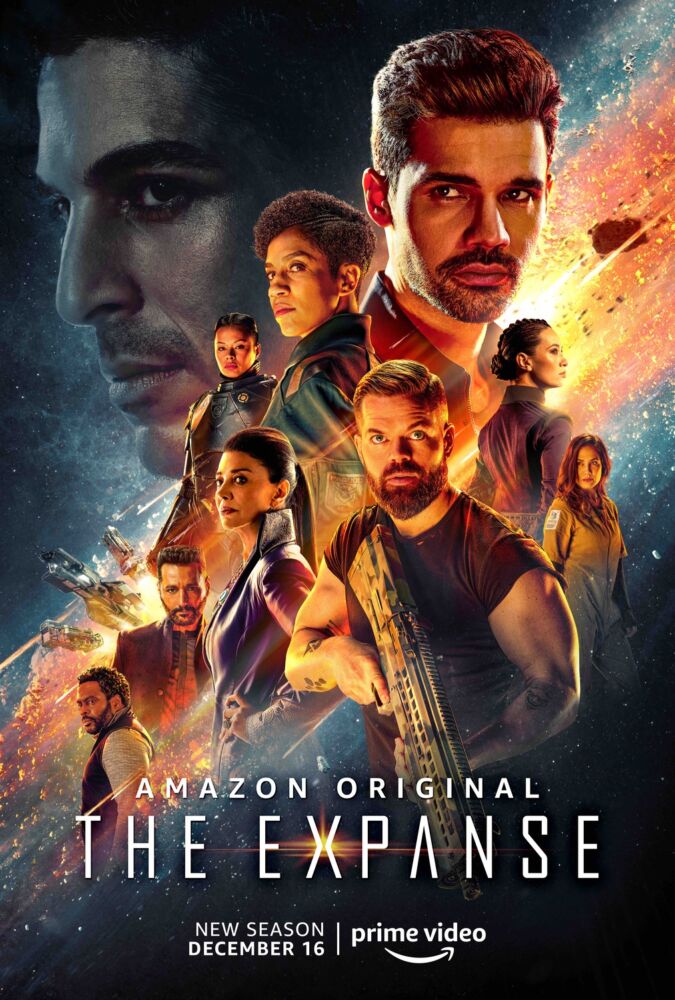