Cover versions, unlike the concept many have about them, can be an interesting cinematic aspect. What happens is this: films and cinema are products of their time, which say a lot about current thinking in society. When the thoughts and the way we behave within this same society change, it is natural that a work created within the parameters of the past begins to be seen as something out of date; and often even something offensive. But before we start “canceling” movies, “burning books” or wanting to censor art, a less passionate detachment is needed to perceive only how we have evolved and changed – to the point that some narratives are no longer. accepted.

This introduction points out precisely the best aspect of a remake: reinventing a work for modern times and standards. See, for example, what filmmaker Nate Parker (who has his own personal issues) did with The Birth of a Nation (1915), a technological masterpiece studied at several film universities around the world, but which contains a twisted speech, praising the racist institution Ku Klux Klan. Parker picked up on this concept and, in his reimagining, transformed the racist work into a highly representative production, giving the slaves’ vision of a revolt. Something just great.

The problem with constant Hollywood remakes is that they don’t even have this social reinterpretation proposition. No. There, the proposal is only financial. The countless remakes and re-imaginations aim to keep a product’s brand in the minds of its consumers. This often backfires, because reproducing the magic conquered at a precise moment turns out to be a more than ungrateful task. In this way, general “rancidity” is introduced into any mention of the term remake (reshoot). With that in mind, we’ve decided in this new story to revisit some very famous Hollywood remakes (featuring big names in front and behind the camera) that will be 10 years old in 2021. And yes, we have some great remakes on the list. Check it out below and comment. 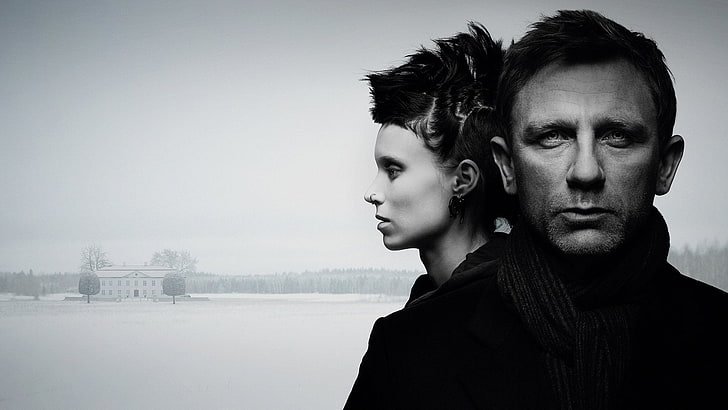 We start with a remake from ten years ago that achieved the feat few reinterpretations can do: be better and more successful than an already beloved cult work. Based on the work of author Stieg Larsson which caused a sensation among thriller fans, the story was originally adapted for theatrical use in a 2009 production of the same nationality (Danish) starring Noomi Rapace – who would go on to become a Hollywood star. The film spawned two sequels released in the same year, which complement the trilogy of books and will receive American treatment two years later. At that time, many fans could have lifted their noses, however, it was quickly announced that who would be in charge of the American adaptation would be none other than the famous and multifaceted David Fincher, one of the most interesting filmmakers today. ‘hui. With four Oscar nominations, including Best Actress for Rooney Mara (in an even more impressive performance than Rapace in the role) and an editing victory, it still pains my heart to think that Sony didn’t have the courage to afford the sequels that everyone wanted to see and those involved in the performance (from the director to the cast). 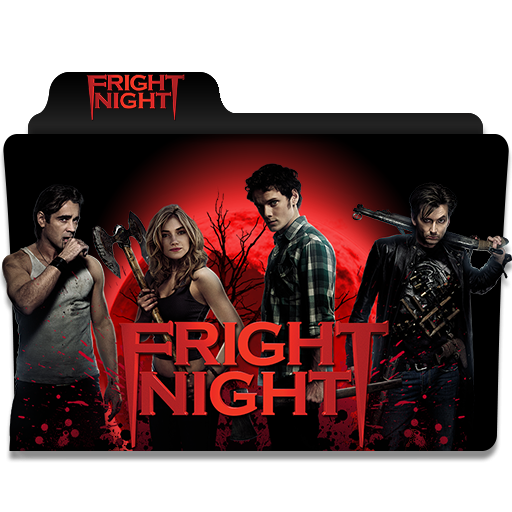 Now we are taking a huge leap in terms of quality. The thing is, as much as they were cult productions dear to moviegoers, the Swedish Millennium Trilogy films are less well known to the general public, and Fincher’s film was the entry of a lot of people. in this universe. Here, the reverse is happening. The biggest ones particularly cherish with great affection the success that A Hora do Amazo (Fright Night, 1985) had in the 80s – which became an unexpected hit of that summer in the USA. Here, too, we had a prestigious director at the forefront of re-imagining: Craig Gillespie, who had impressed the indie scene with The Ideal Girl (2007) and will later move on to his best film, the daring Me, Tonya (2017). Today, the filmmaker produces quality blockbusters, see Cruella (2021); but such success had not been achieved ten years previously. The intentions of the remake are even good and creative, since it changes the typical 80s swaggering atmosphere, with the right to a lot of humor, for something more direct and dark. The problem is, the characters and their dynamics are poorly constructed, unlike the original, the dialogue is uninspired, and attempts at humor and horror fail miserably – again, unlike the original. the prototype is much better than the result. 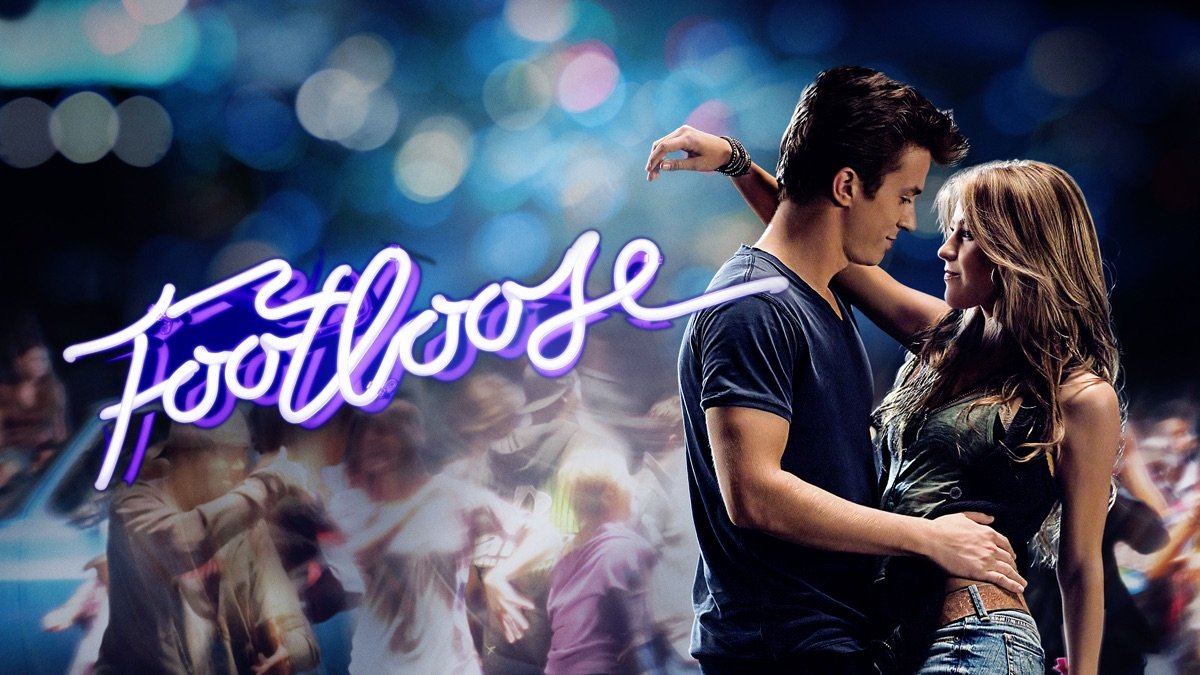 I think I’m alone on an island in this one, but I’m one of the defenders of the remake of that beloved 1980s musical classic. In my opinion, yes, the reimagining of Footloose is working. Well, if we follow the guide to dos and don’ts in a remake, we can say that the new movie isn’t very bold in the sense that it deviates from the ideas and concepts of the original. Like Millenium, the proposition here is to follow the mold of what was done before, repeating the same rhythms and changing very little. Unlike, say, the element above, more creative in redesigning many of the structures of the script. What we’d expect, and what director Craig Brewer (who went on to direct the greats My Name is Dolemite and A Prince in New York 2) is delivering, is precisely what that film’s subtitle says: a contagious rhythm. The filmmaker gives the film a lot of energy and musicality. Everything is faster and more vibrant, and that’s what I needed for a remake of a movie where the goal is the explosion of repressed music and dance. Brewer sets the screen on fire again and pulls a lot of charisma and chemistry from her cast – especially protagonists Julianne Hough (a dancer in real life) and Kenny Wormald. If the 1984 film is dated and cheesy, this is the perfect solution to show that Footloose can still be cool. 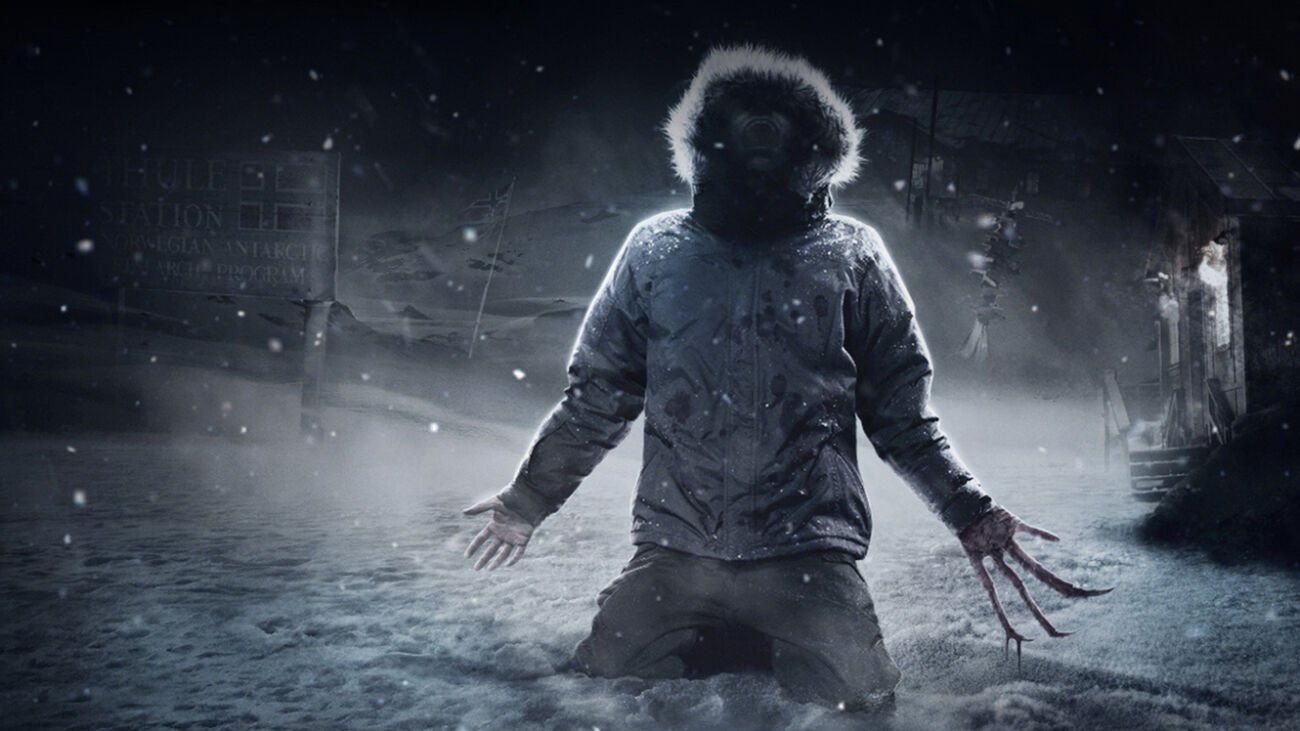 You’ve already noticed that the list is full of ups and downs. And there we have a curious case. Technically, this The Thing (in the original) declares itself not as a remake, but rather as a prequel (a pre-sequence) to John Carpenter’s 1982 film titled The Riddle of Another World. This film, in turn, is a very creative and daring remake – which takes concepts from the original and takes them to unimaginable places – of the B fiction known as The Arctic Monster (1951). It turns out that Dutch director Matthijs van Heijningen Jr. is essentially delivering a remake of Carpenter’s inspirational film, almost repeating scene by scene, idea by idea, everything that was created before, without adding anything in return. The atmosphere, the character dynamics, the characterizations, the setting, the conception of the creatures, everything is very “cloned” compared to its predecessor, which makes the film fall into the territory of an unintentional reimagining (or unconsciously intentional). The most noticeable difference is the exchange of tough protagonist Kurt Russell for a woman, young Mary Elizabeth Winsted who, while she does well on paper, is not as striking, even more served by poor material. inspiration. The feeling that remains after the screening is that of wanting to revisit… Carpenter’s film. 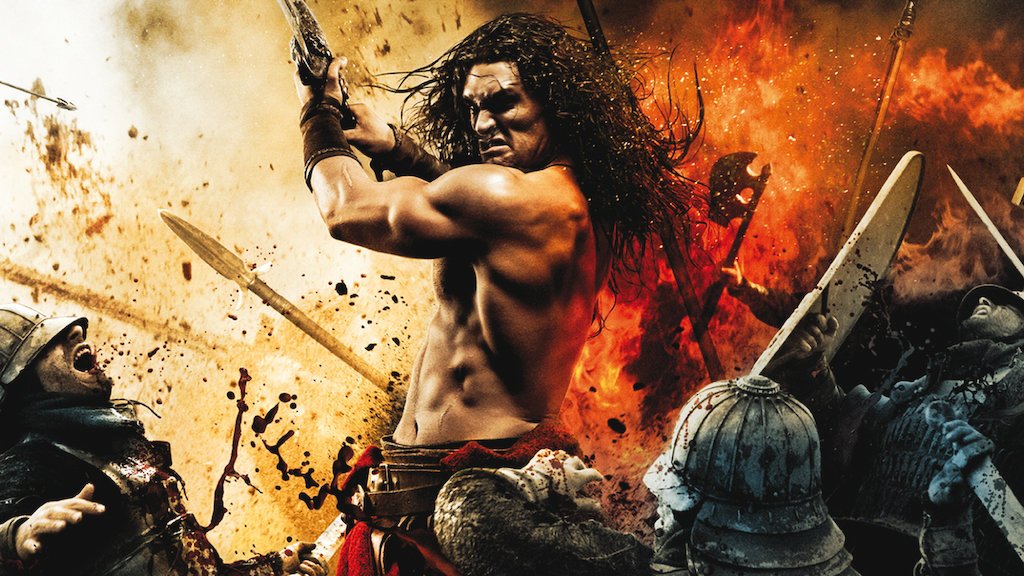 This article falls into another category. What are reboots if nothing more than a remake. Well, reboots can be considered Hollywood’s most creative remakes – thinking about how they never repeat themselves, they take a concept and create something non-zero out of it. For example, the female version of Ghostbusters (2016) can be called everything, but at least she knew how to take the concept elsewhere. Can you imagine what it would be like if you repeated every moment of the original scene by scene? The same can be said of the new Spider-Man movies or any superhero like Batman and Superman. New advancements always translate into a differentiated product, for better or for worse. And why not have remakes like the one in each movie? After all, this story has been told in the past this way.

This is the initiative taken for this remake / reboot of Conan, based on the comic book by Robert E. Howard. The original film dates back to 1982, was successful, put Arnold Schwarzenegger’s name on the map, and generated an official sequel (Conan – The Destroyer, 1984) and an undeclared one (Fire Warriors, 1985). Ten years ago, at the height of Game of Thrones’ early days, only one name seemed ideal to bring Conan back to life on the big screen: Jason Momoa. The problem, as in the remake of A Hora do Amazon, is that Conan 2011 seems to translate into a lot of “cover” and little “stuff,” having strong visual appeal, but without any humanity to make it resonate for more than a day. ‘a week after the end of its exposure – or maybe more than a day.