The “The Fast & The Furious: Hobbs & Shaw” spin-off, starring Dwayne Johnson and Jason Statham, is out now on Netflix. The production debuted this Wednesday (22) in the streaming program.

In the plot, beefy cop Luke Hobbs teams up with outlaw Deckard Shaw to fight a genetically enhanced terrorist who has superhuman strength.

Directed by David Leitch (“Atomic” and “Deadpool 2”), the screenplay was written by Chris Morgan, who has been responsible for all scripting for the franchise since “Tokyo Challenge”. 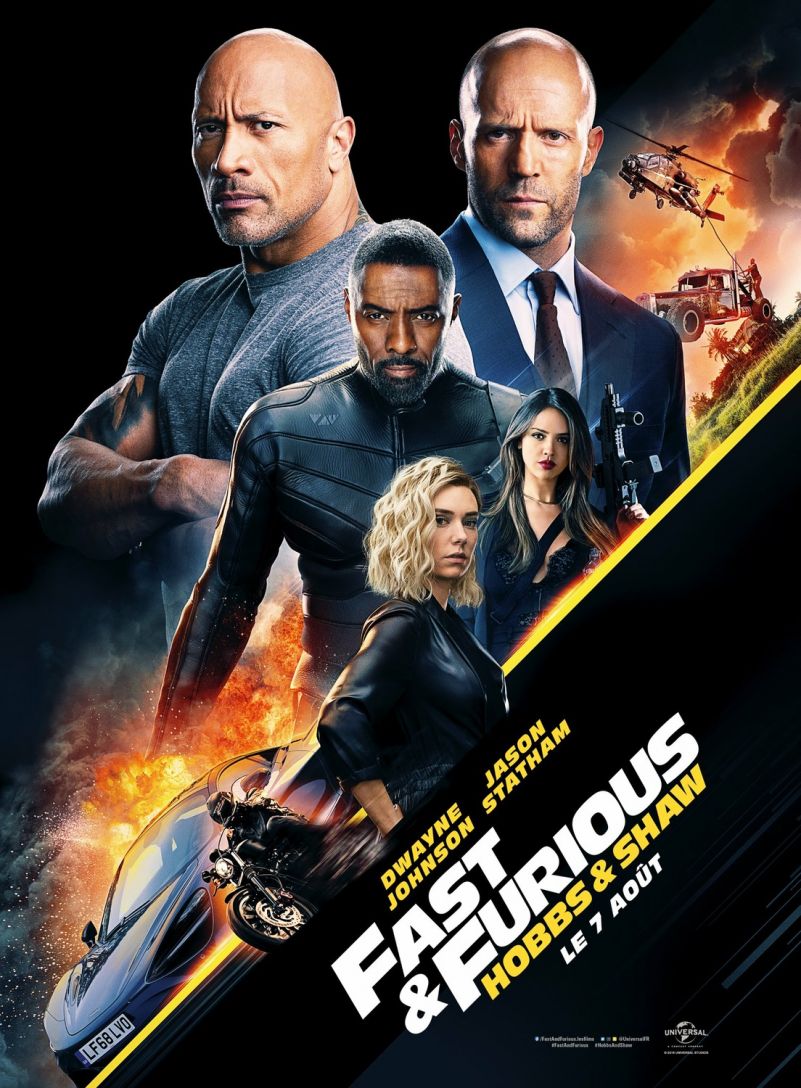