The sci-fi adventure ‘The 5th Wave’, starring Chloë Grace Moretz and Nick Robinson, will soon be deleted from Netflix. Production will exit the schedule on January 15.

The plot takes place in the future where Earth is taken by aliens. During the first wave of attacks, an electromagnetic pulse wipes out all the electricity on the planet. In the second, a tsunami kills 40% of the population. In the third wave, the birds begin to transmit a virus that kills 97% of people who have resisted other attacks. In Wave Four, teenage Cassie Sullivan must fend for herself to survive and find her brother.

J Blakeson directs, based on a screenplay written by Akiva Goldsman, Jeff Pinkner and Susannah Grant. 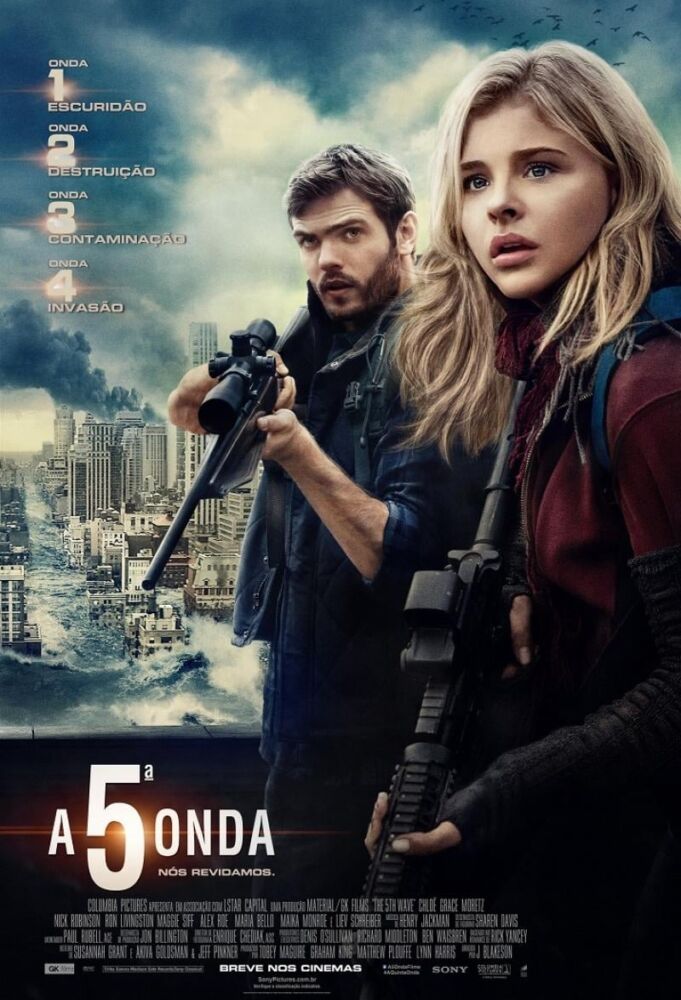