The upcoming anthology series “The First Lady,” which focuses on three iconic United States first ladies, has got its first official images.

In them, Viola Davis, Gillian Anderson and Michelle Pfeiffer surprise by transforming their respective looks, bringing to life some of the most remarkable women in American political history. 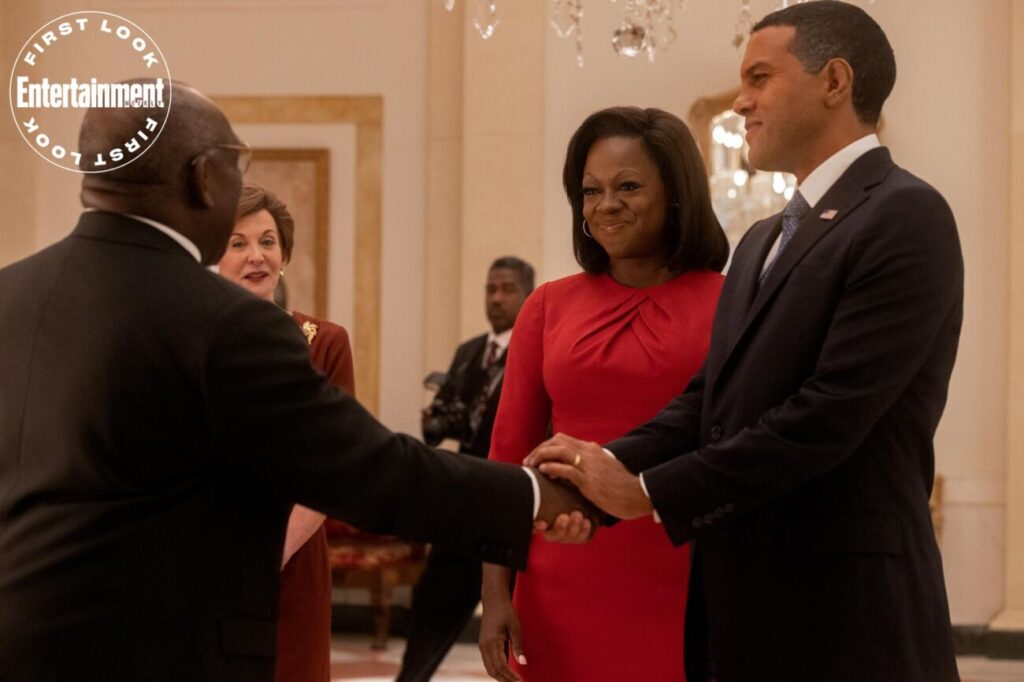 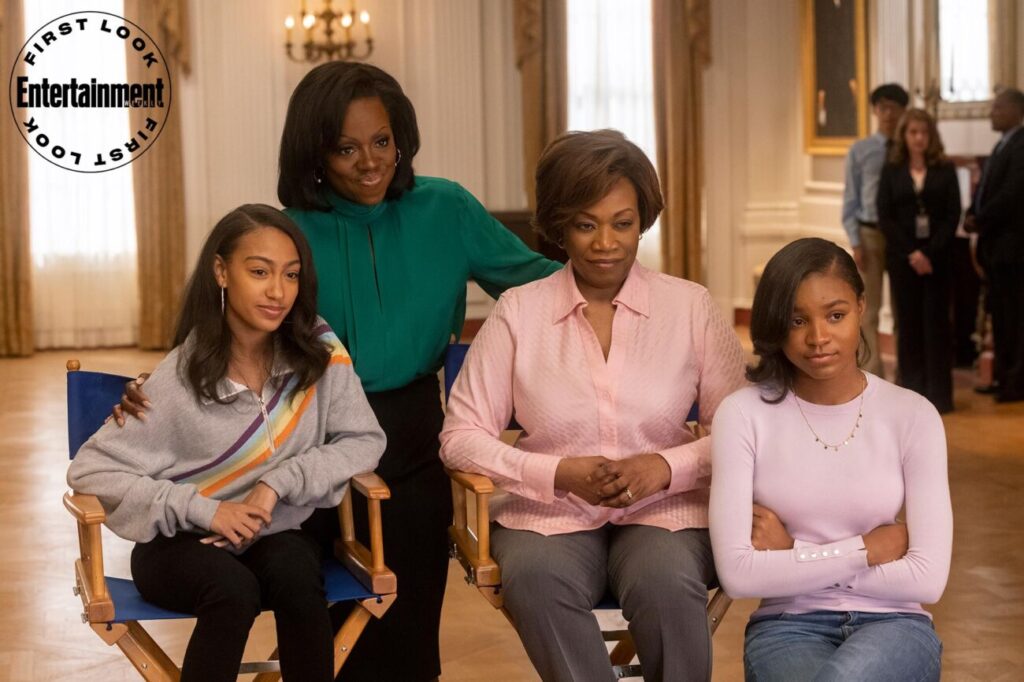 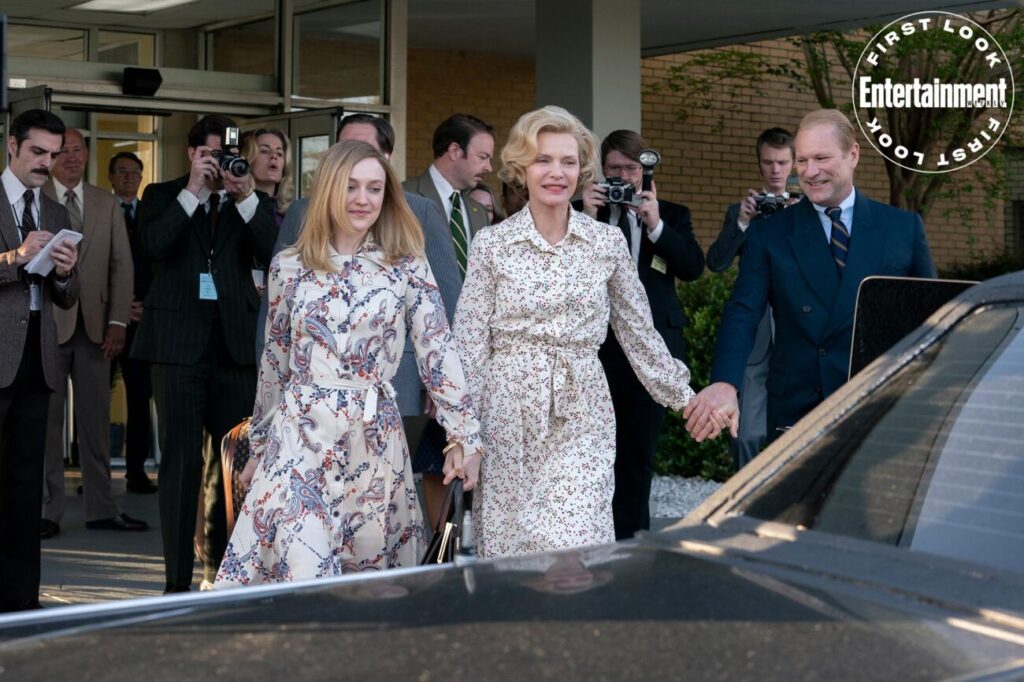 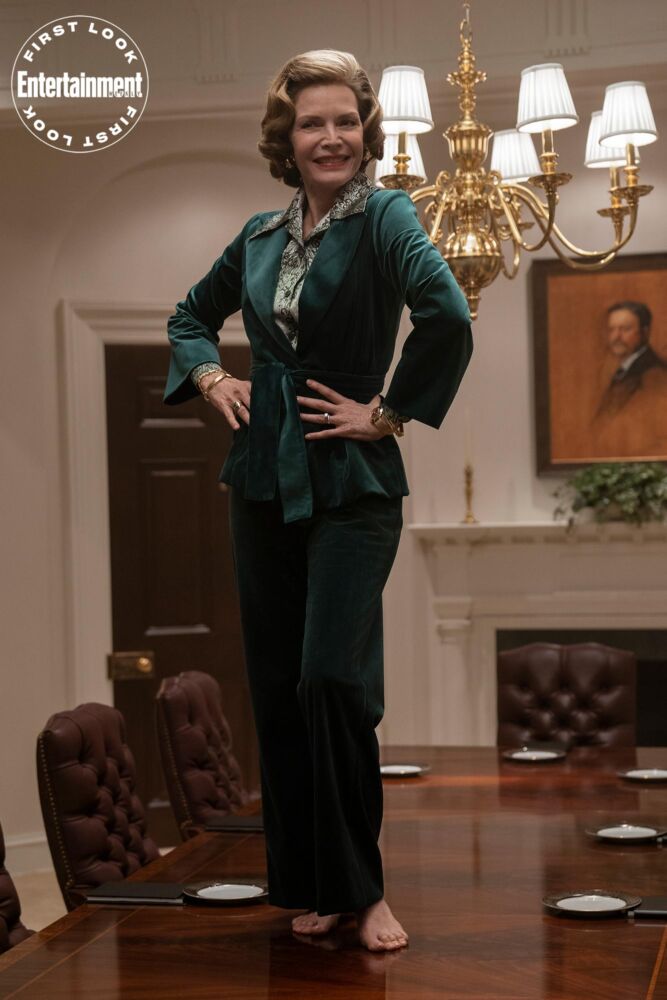 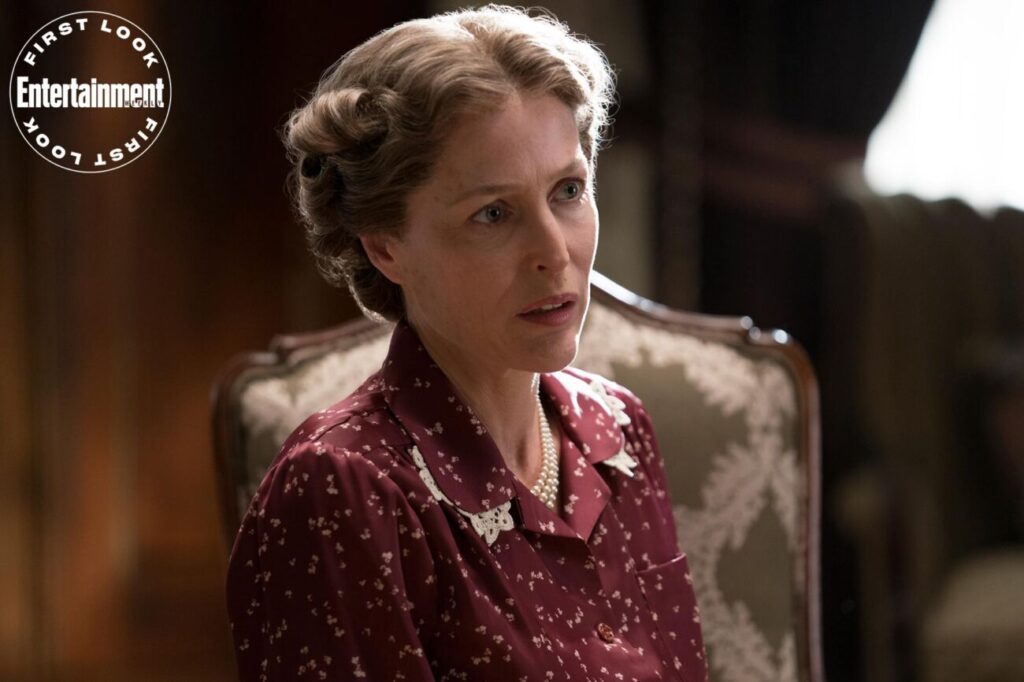 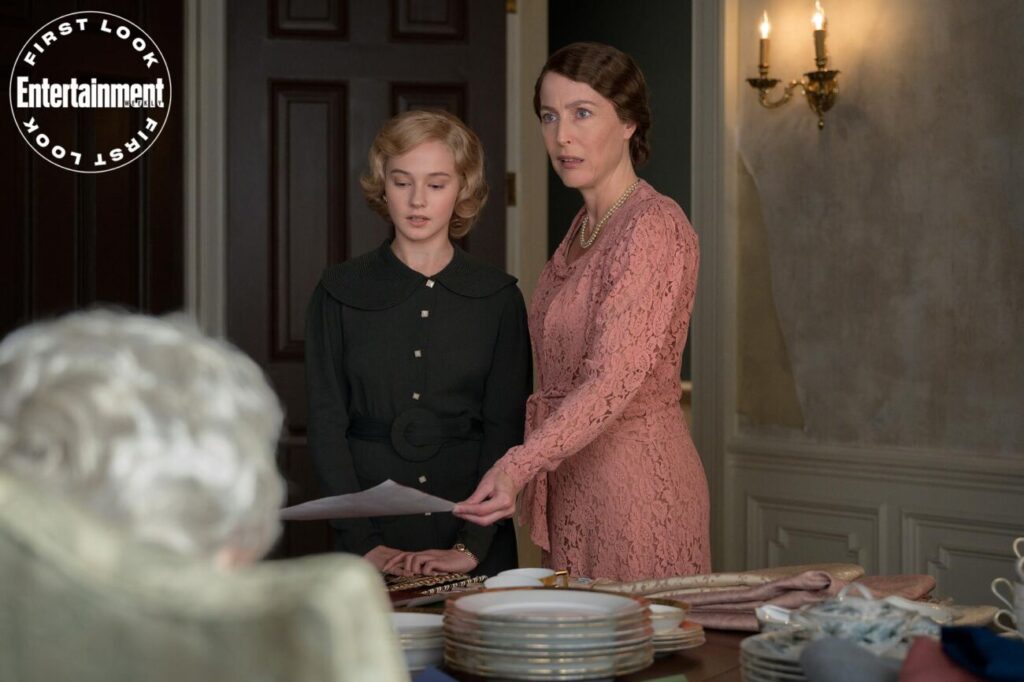 The first season will focus on the political and personal lives of couples Obama, Ford and Roosevelt, retracing “their trips to Washington, through an enlightening intimacy”, as the official description punctuates.

The project will explore the behind-the-scenes personal and political lives of America’s First Ladies: Roosevelt, Ford and Obama. The show will center on the east wing of the White House, where several historic decisions were made.

Liongate Television will produce the series alongside Showtime, which has already ordered three episodes of one hour each.

Aaron Cooley will be responsible for the script. Davis and his partner Julius Tennon will be the executive producers.