The horror “The First Night of Crime”, the fourth film in the Purge franchise, is now available on the Netflix streaming platform. The production debuted on the lineup this Wednesday (23).

“The First Night of the Crime” tells the origin story of the Purge – roughly the first time “the event” happened.

To push the crime rate below 1% for the rest of the year, America’s New Founding Fathers are attempting a radical sociological experiment that allows citizens to voice their aggression overnight in an isolated community. The idea soon exploded across the country when the violence of the oppressors angered the marginalized.

Watch the trailer with subtitles: 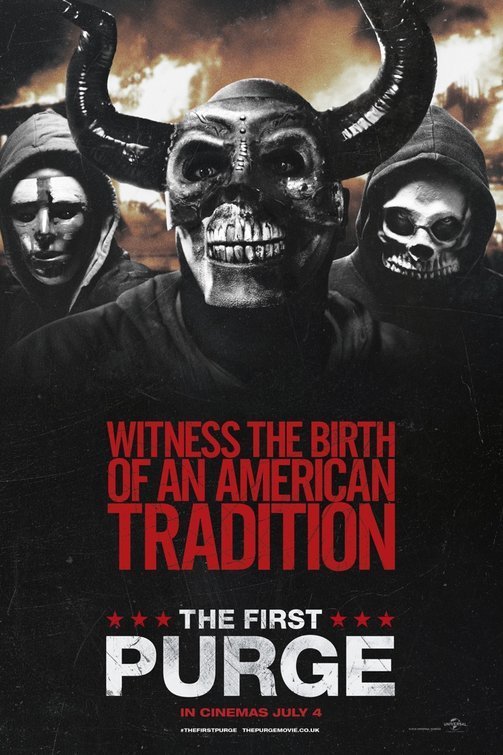 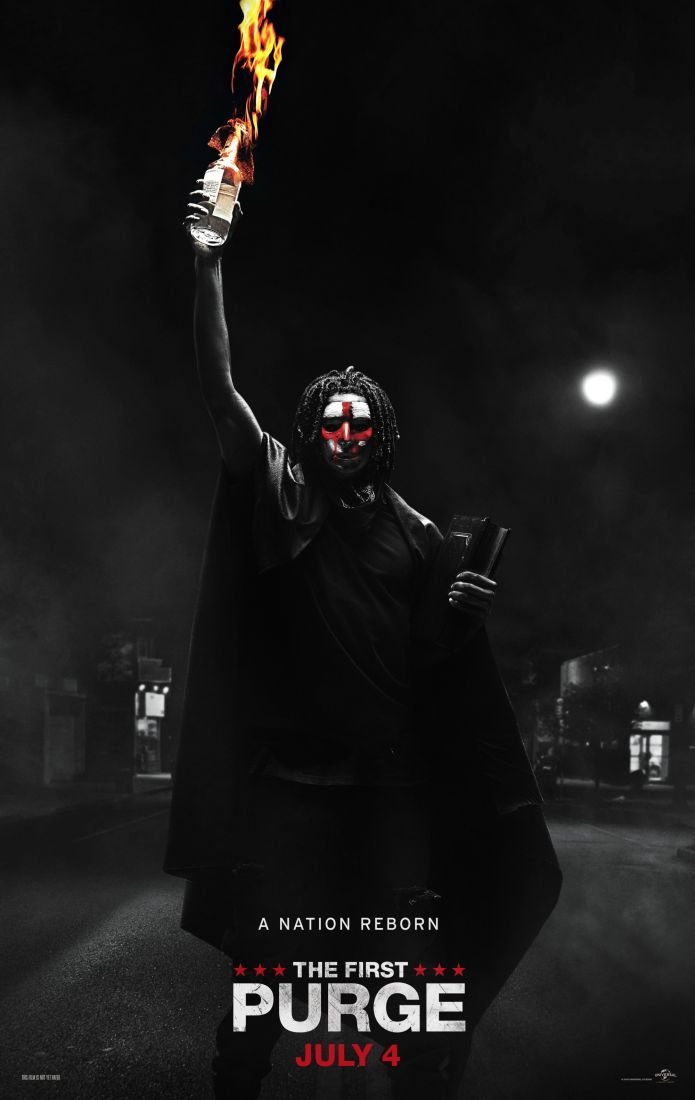