The CW has released official footage for “Family Matters, Part 2”, the 11th episode of the seventh and final season of “The Flash”.

In the plot, “Barry and Iris team up to stop a deadly force from destroying Central City.”

The chapter will air on May 25. 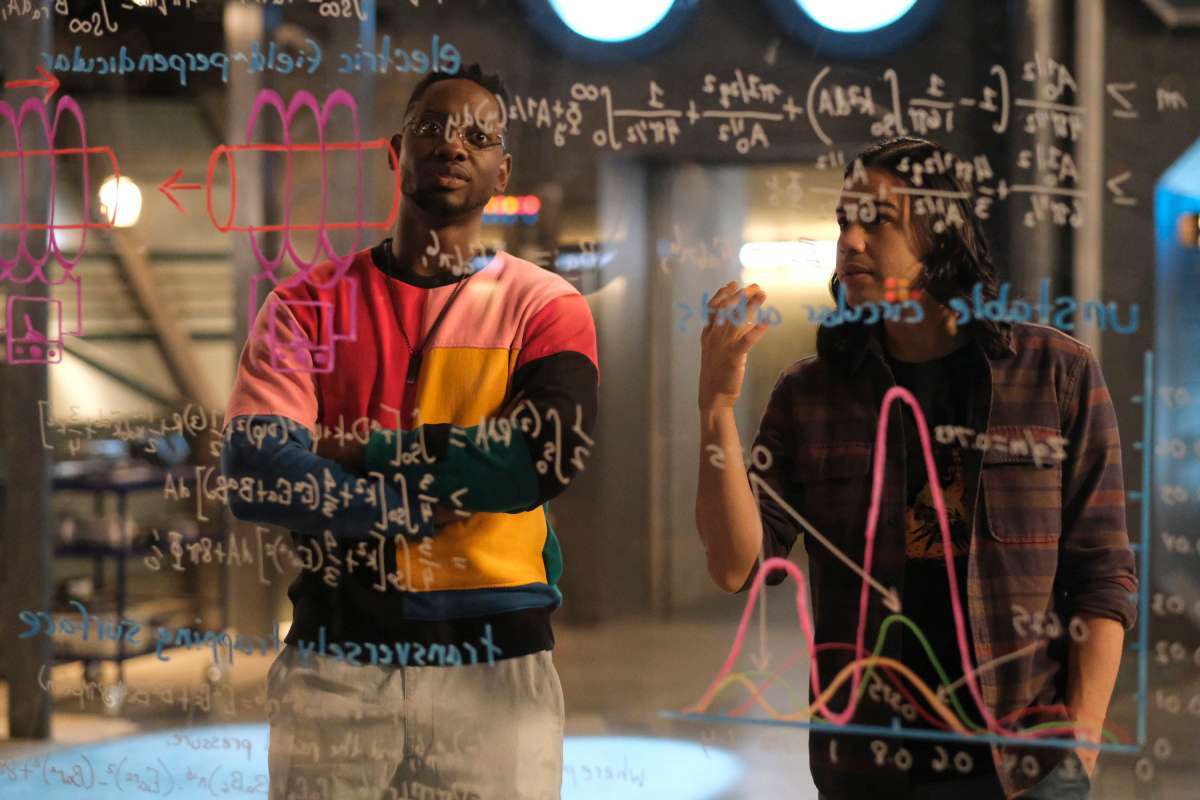 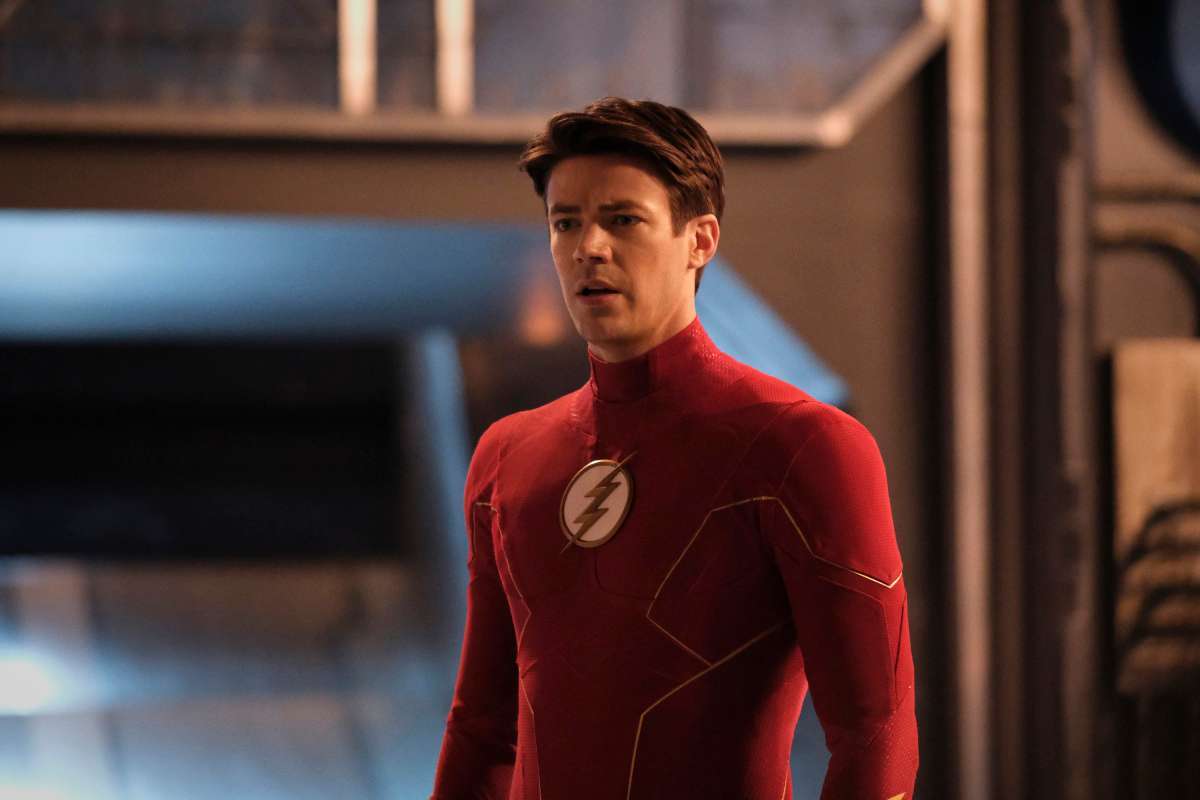 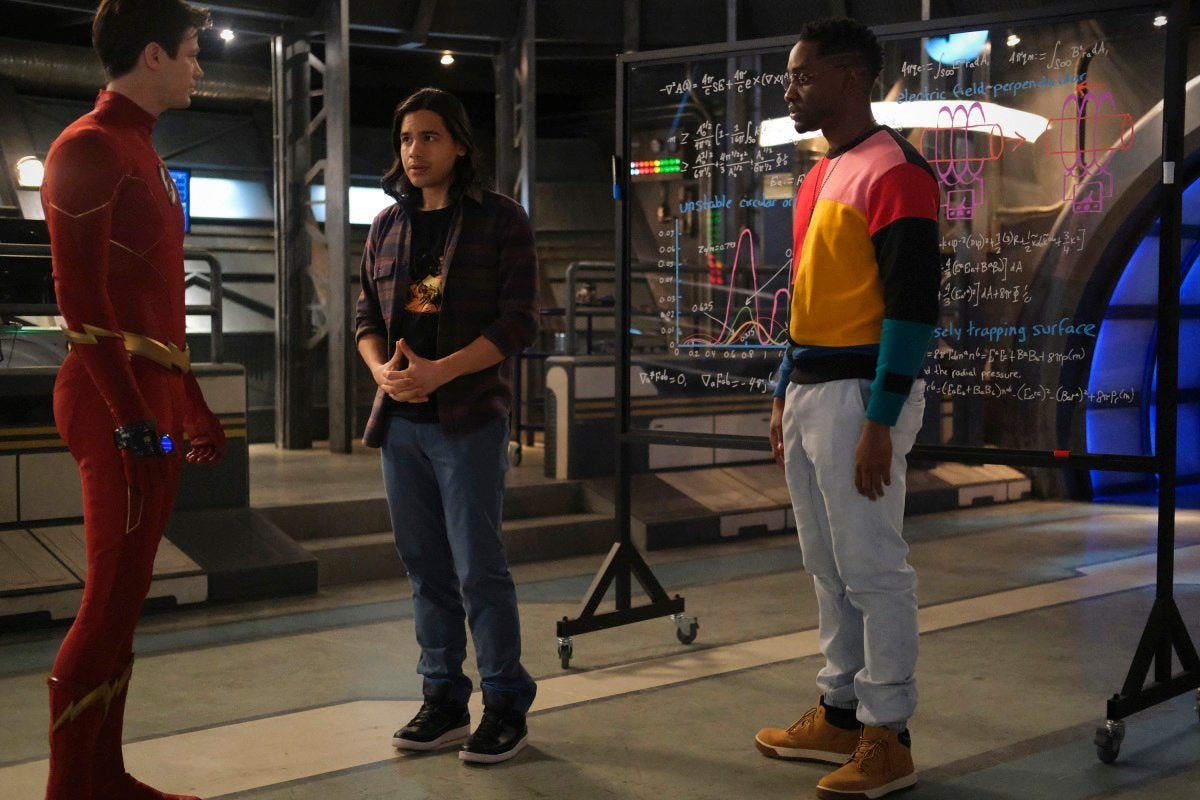 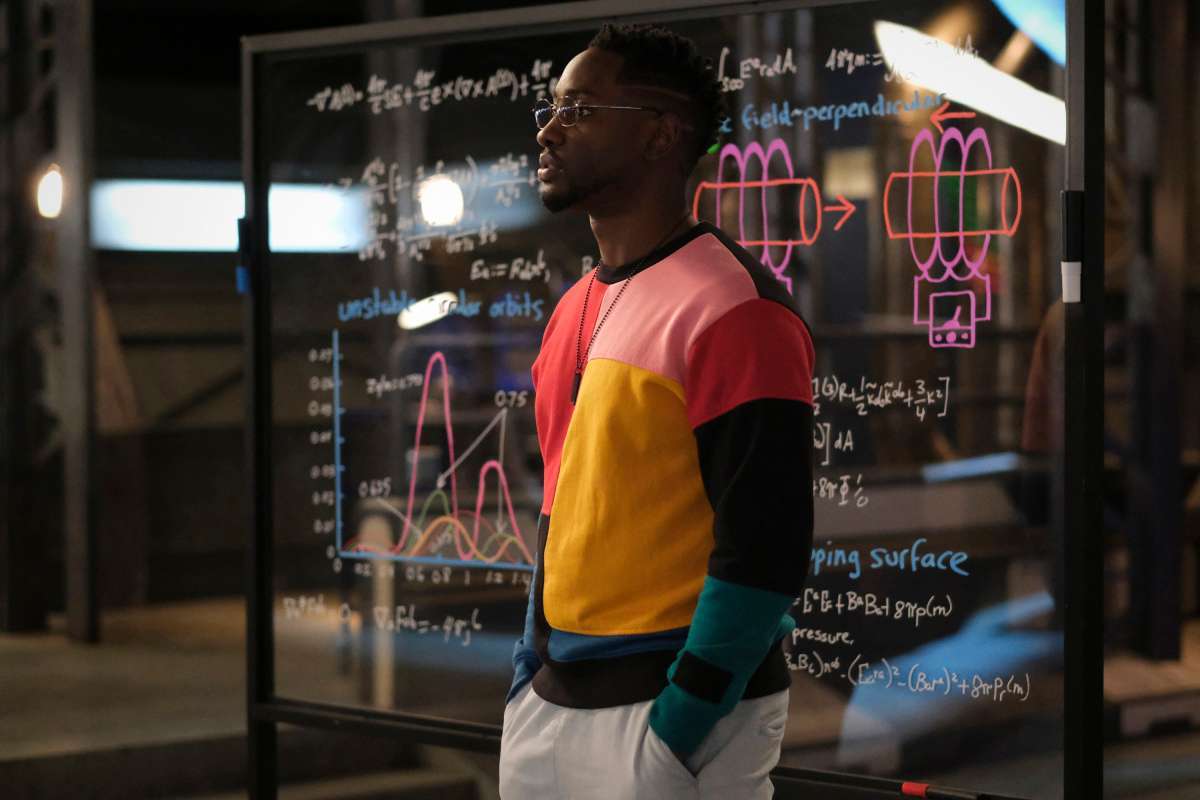 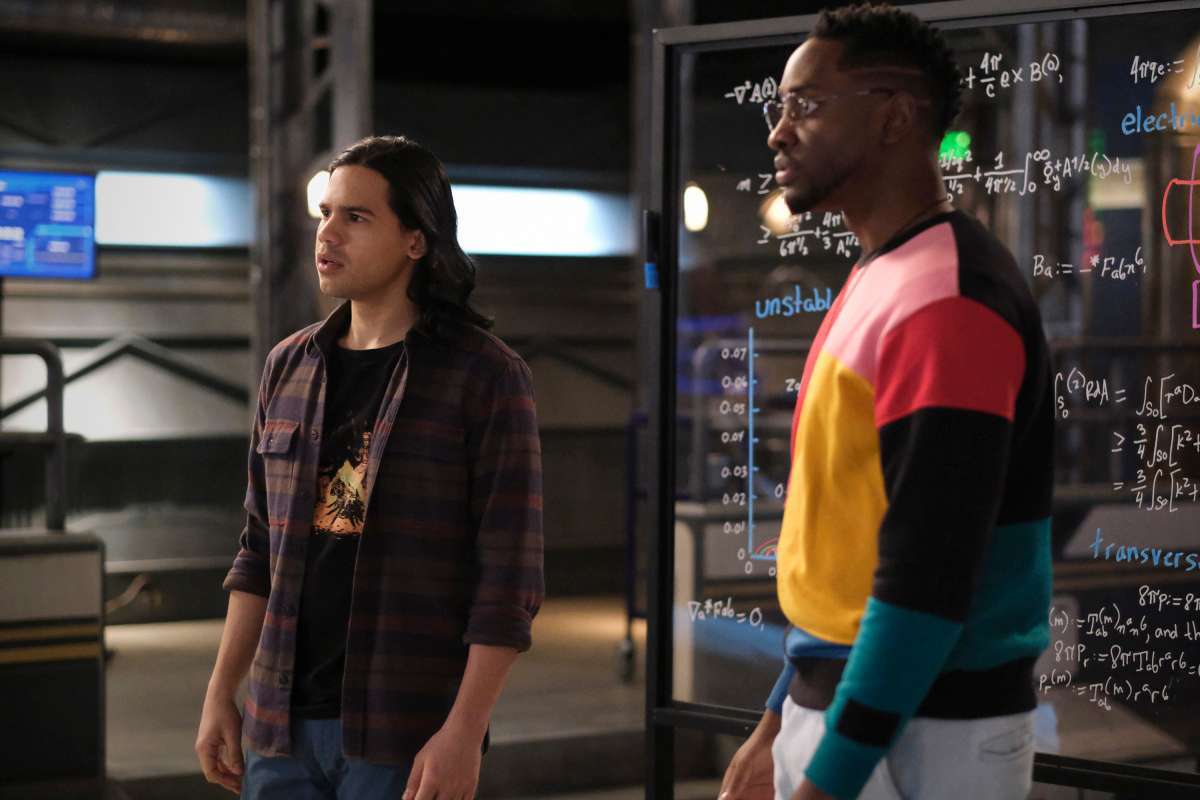 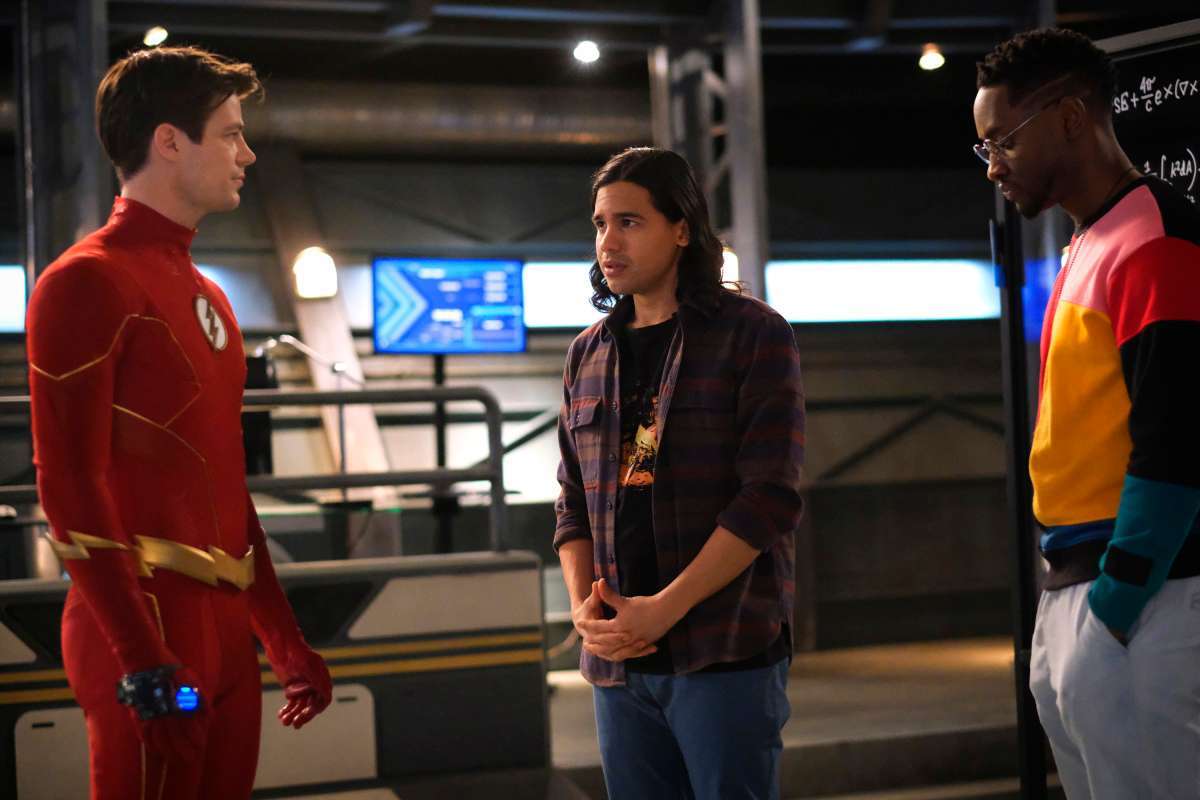 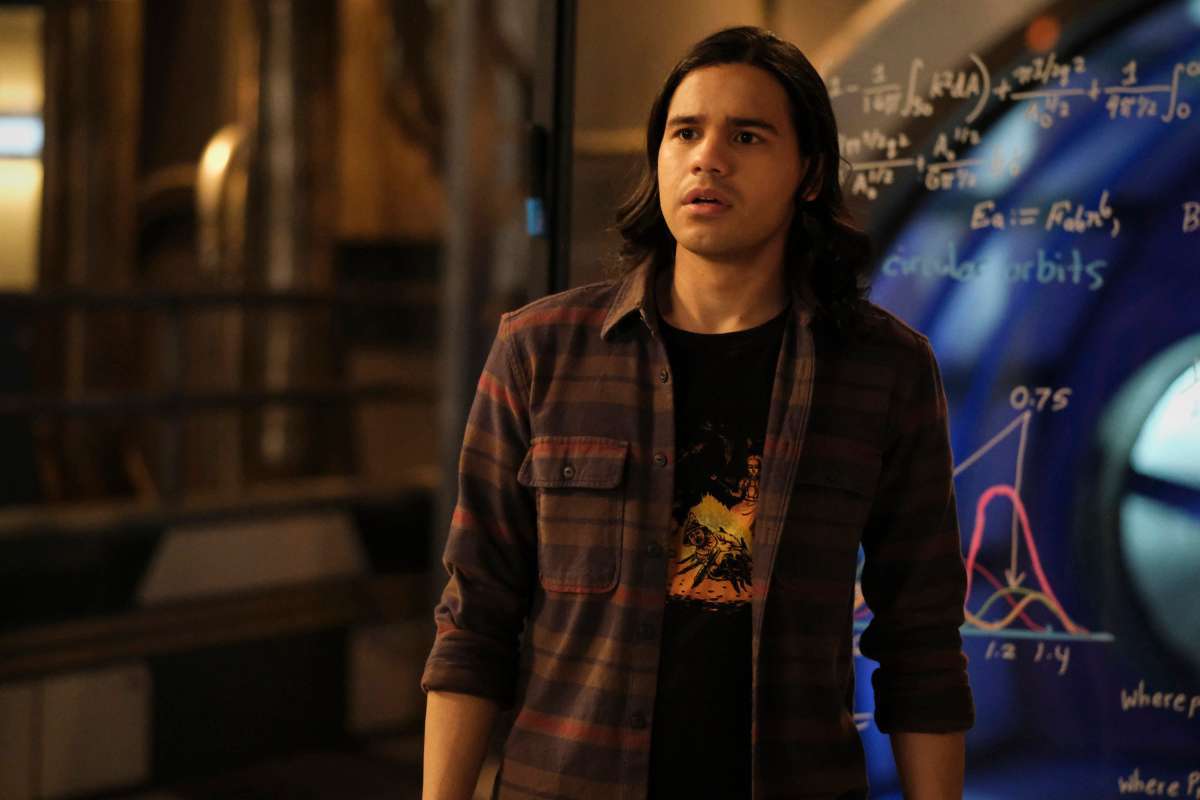