The CW has released official footage for “Timeless”, the ninth episode of the 7th and final season of “The Flash”.

In the plot, “After a devastating betrayal, Barry turns to Timeless Wells for help. Meanwhile, Iris leads Team Citizen down a dangerous path in search of answers, and Cisco tells Kamilla about his worst fears.

The chapter will air on May 11. 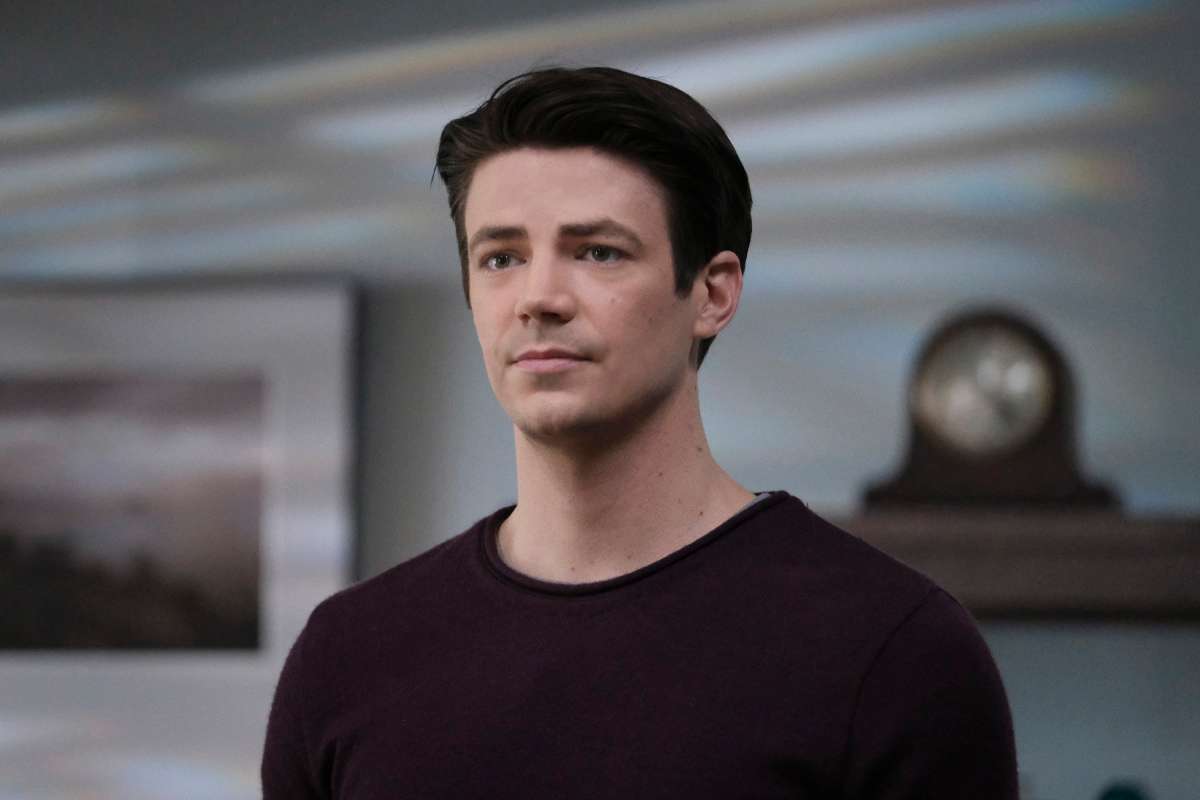 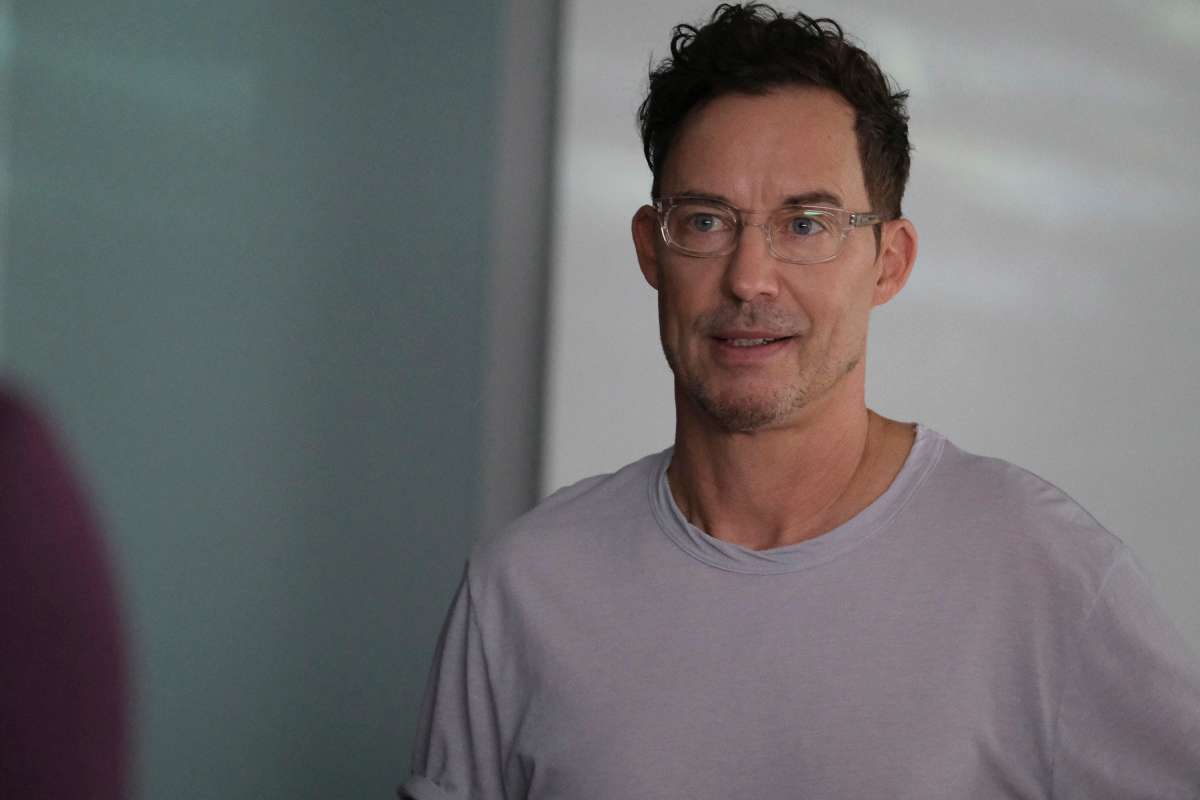 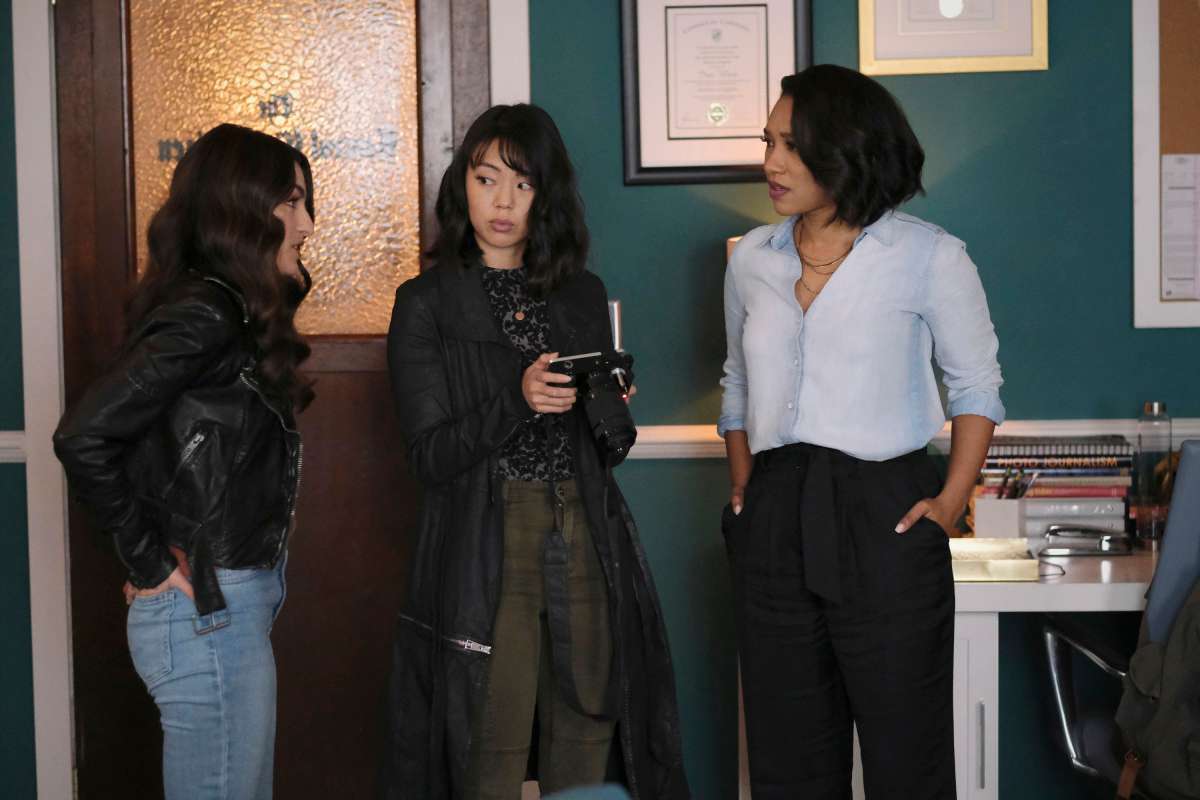 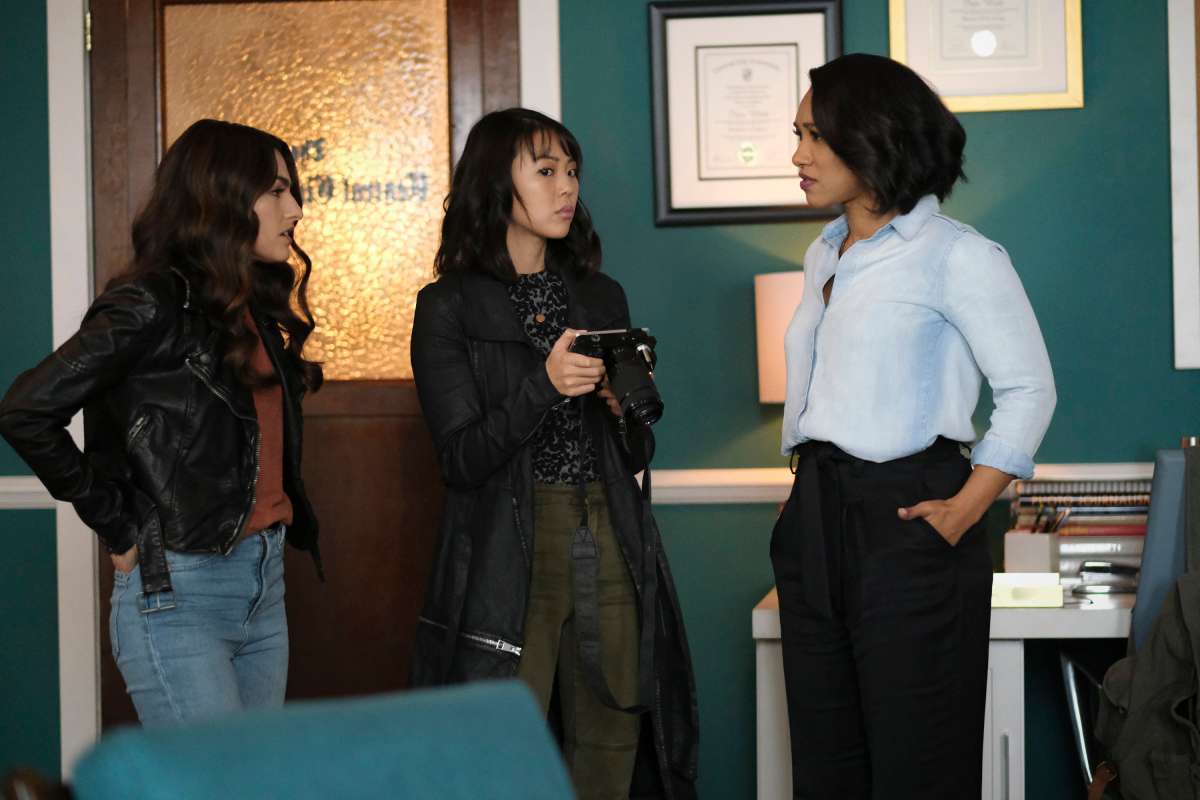 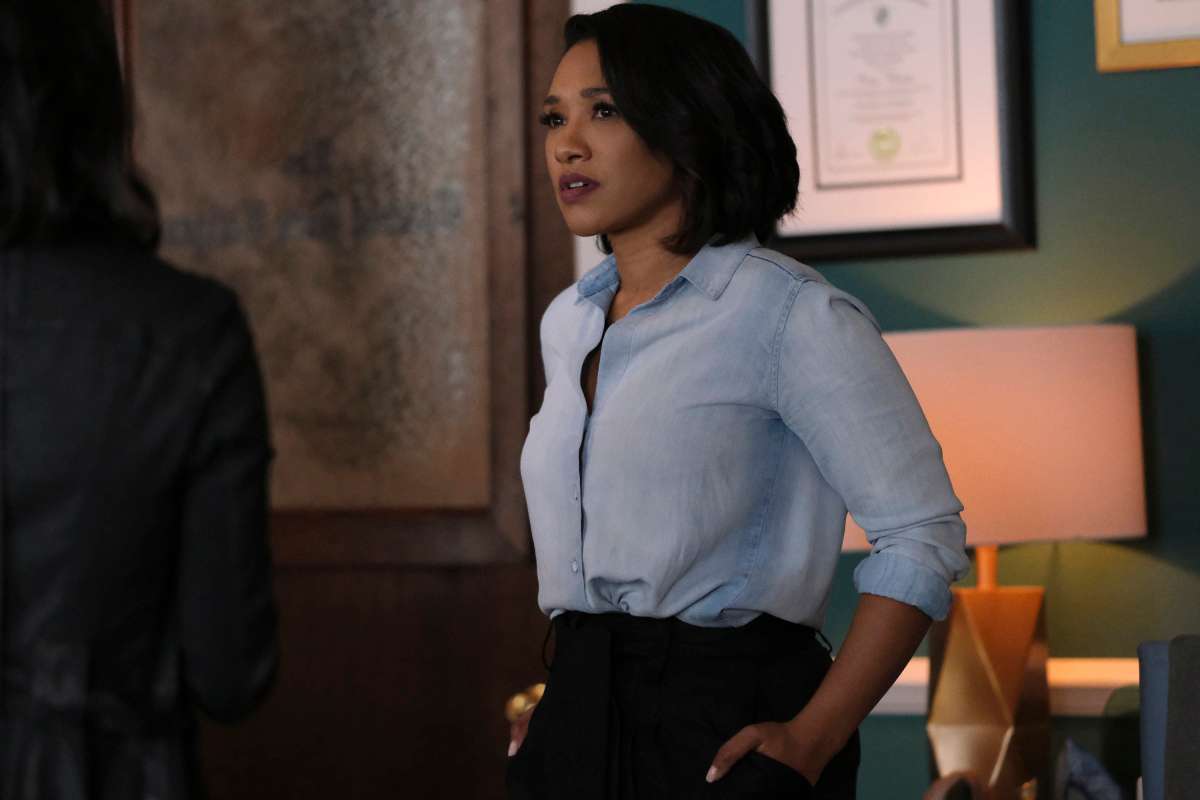 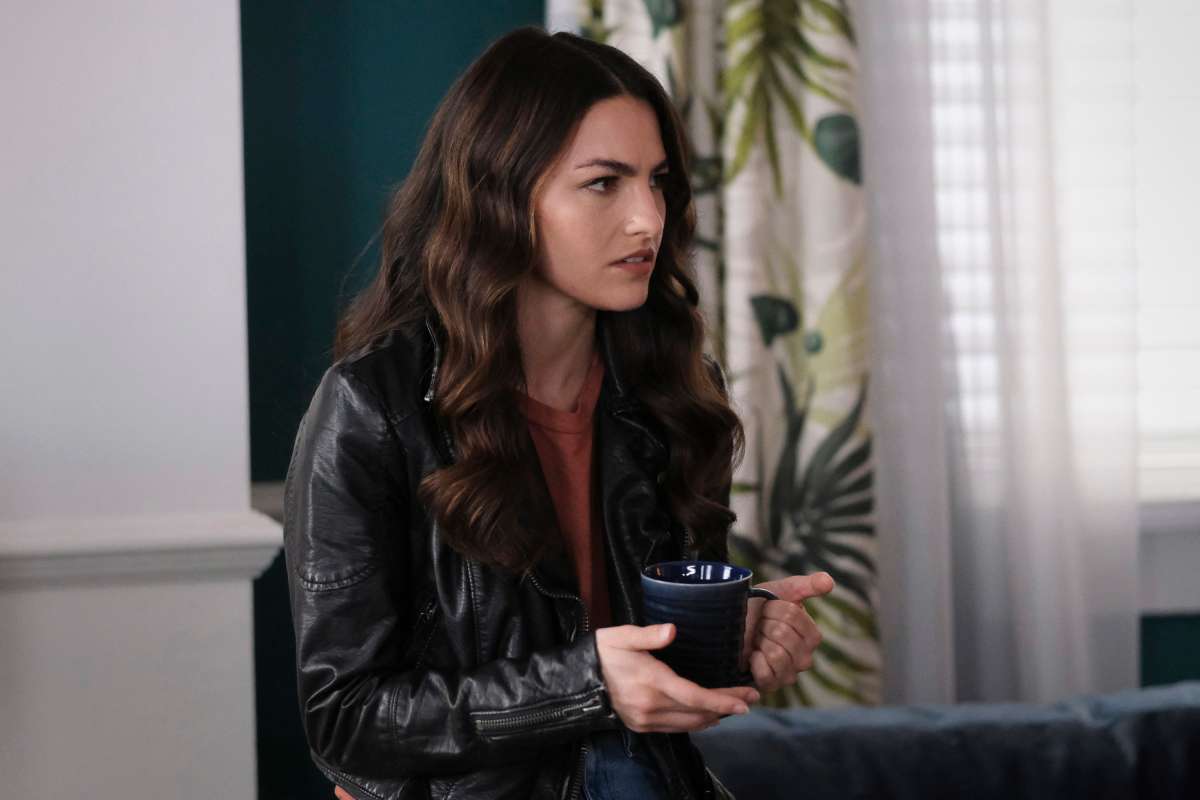 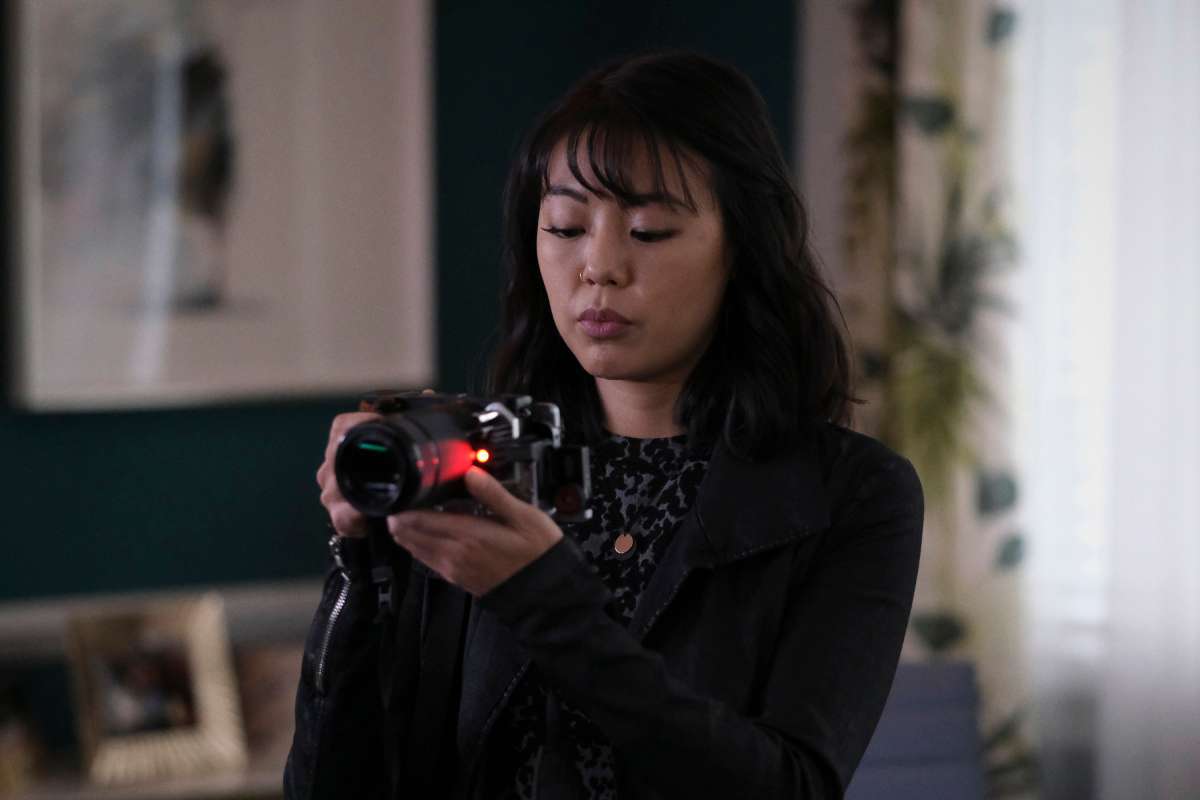 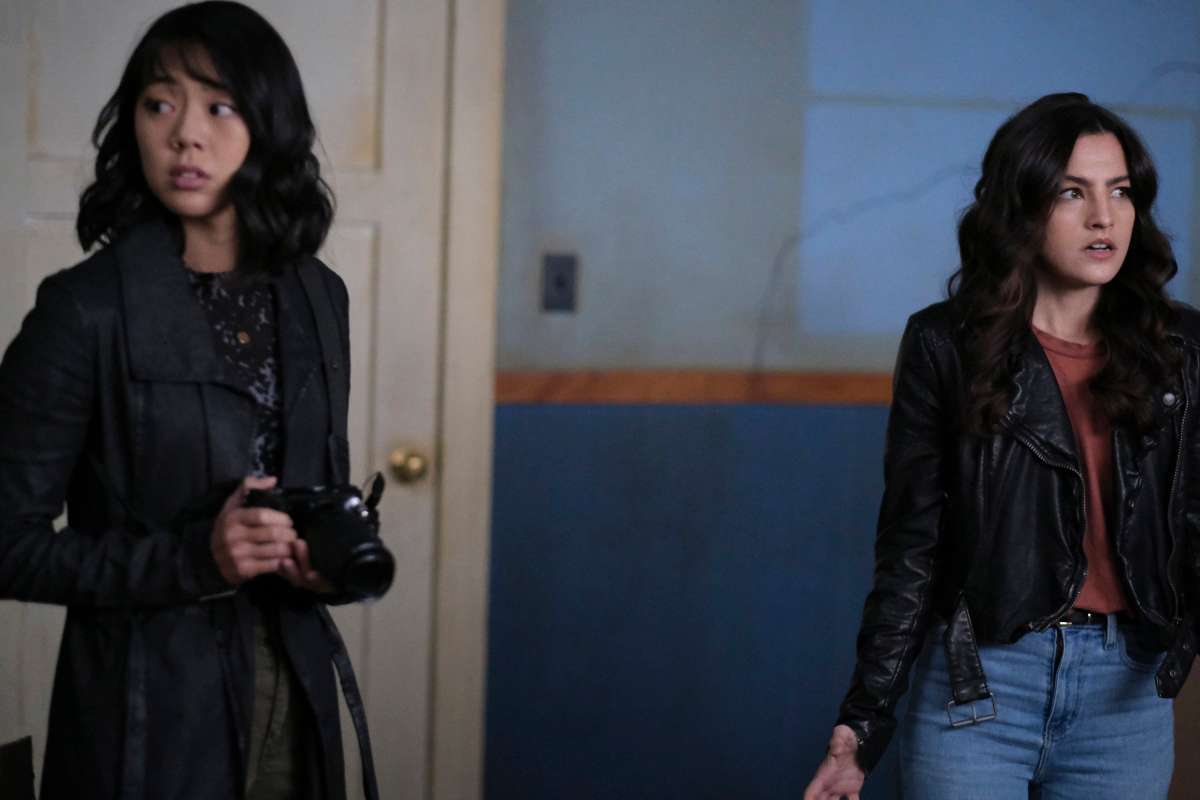 Barry Allen was a forensic scientist who, having suffered an accident, was bathed in chemicals in his lab and then struck by lightning. It was from there that he began to be able to channel the powers coming from the “Speed ​​Field”, and to move at extremely high speeds. Dressed in a mask and red uniform, he begins to use his skills to patrol Central City with the help of scientists at STAR Labs.