The CW released the first promotional image of actor Jordan Fisher featured as the hero Impulse in season 7 of “The Flash”.

Impulse is the alterego of Bart Allen, son of Barry Allen and Iris West-Allen. 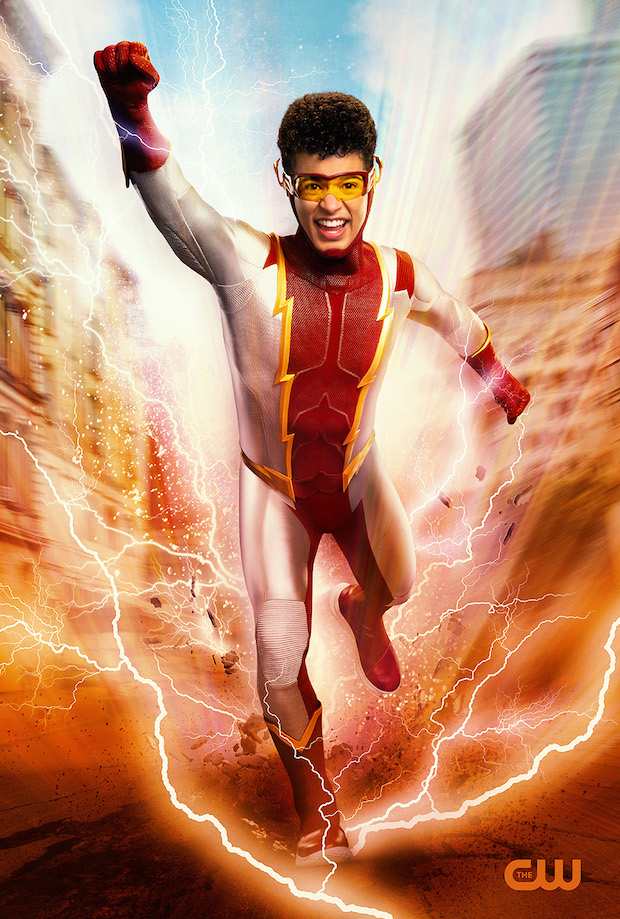 The character will be featured in the 150th episode of the series, titled Heart of the Matter, Part 1. In the plot, Bart will team up with his sister, Nora (again played by Jessica Parker Kennedy), to face a threat. major.