The CW has released official footage for “Good-Bye Vibrations”, the twelfth episode of Season 7 of “The Flash”.

In the plot, “Cisco and Kamila tell the team they’re leaving Central City. However, Barry, Iris, and Caitlin don’t have much time to digest the news as a new take on Rainbow Rider’s attacks and the team must join forces one last time to save the city.

The chapter will air on June 8. 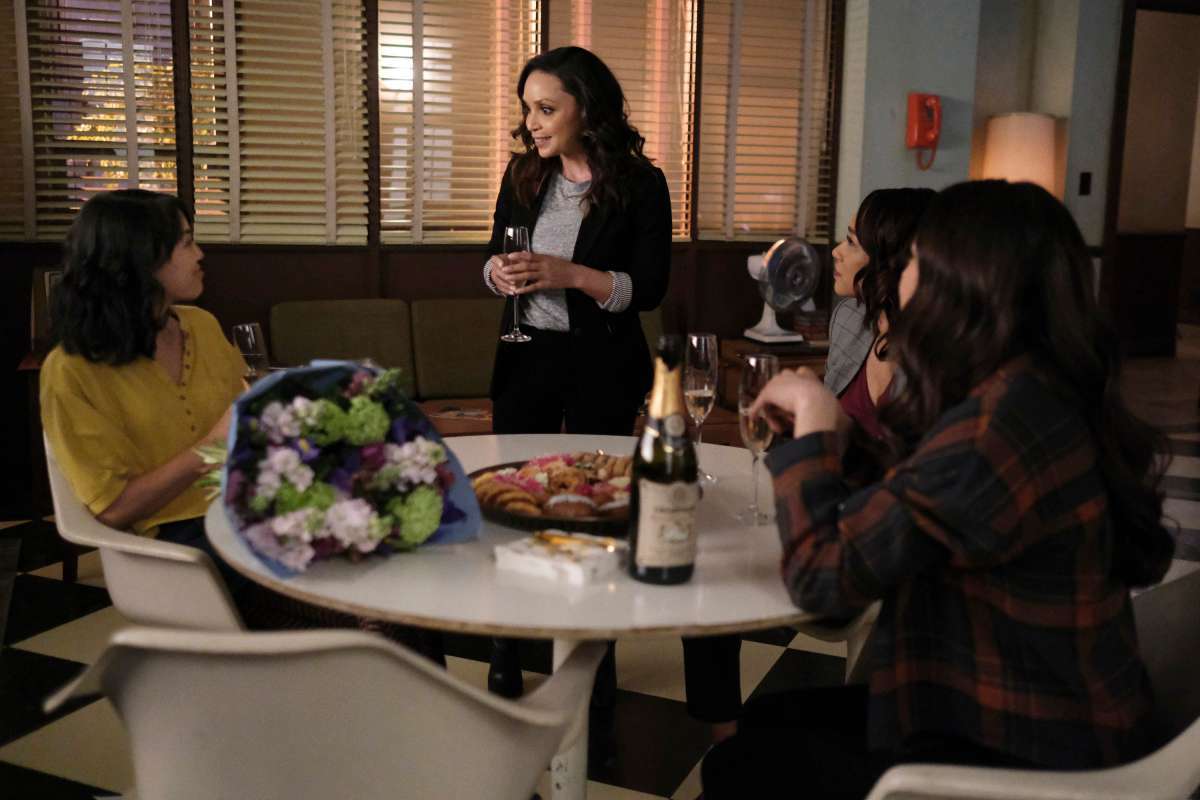 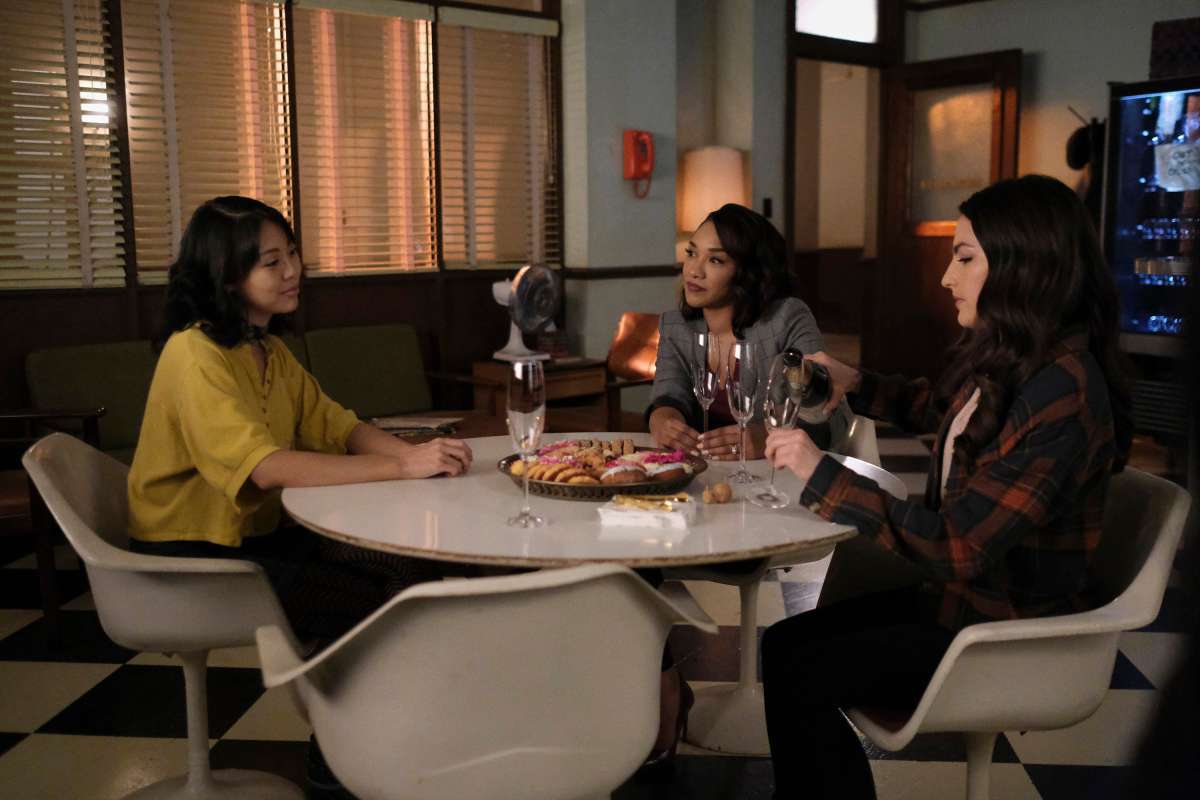 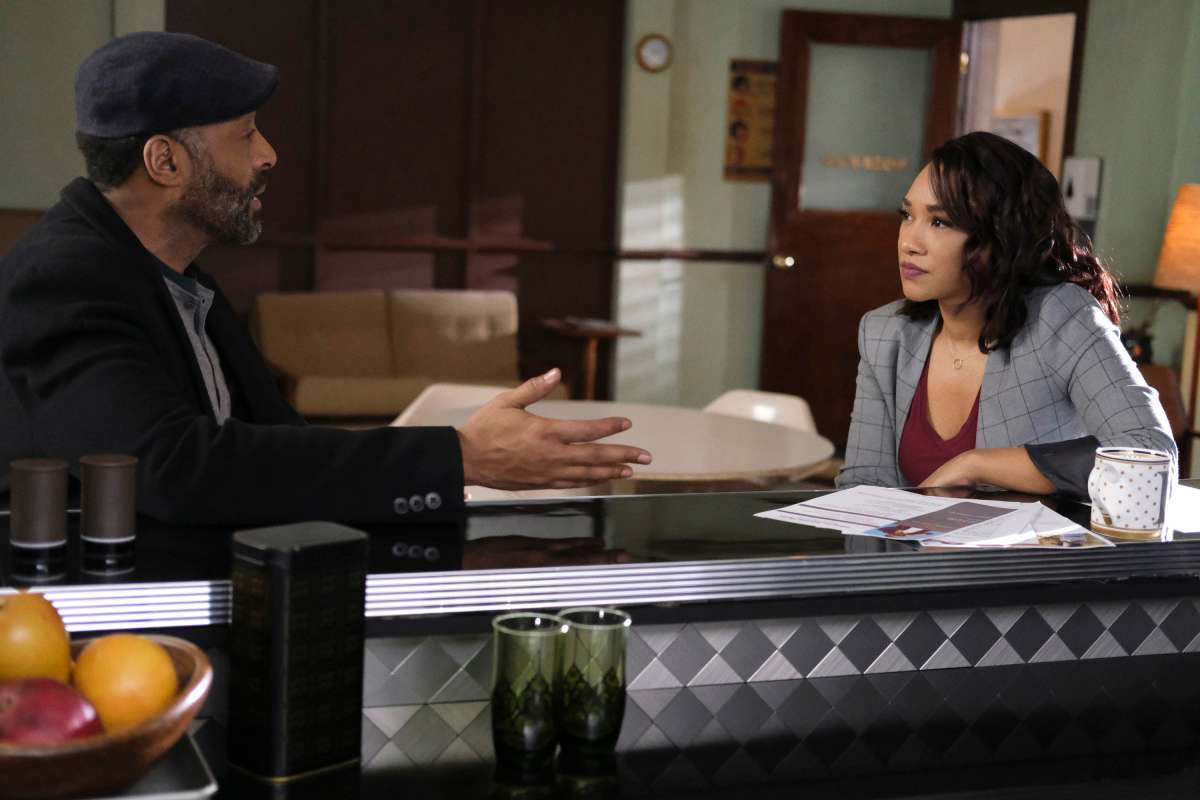 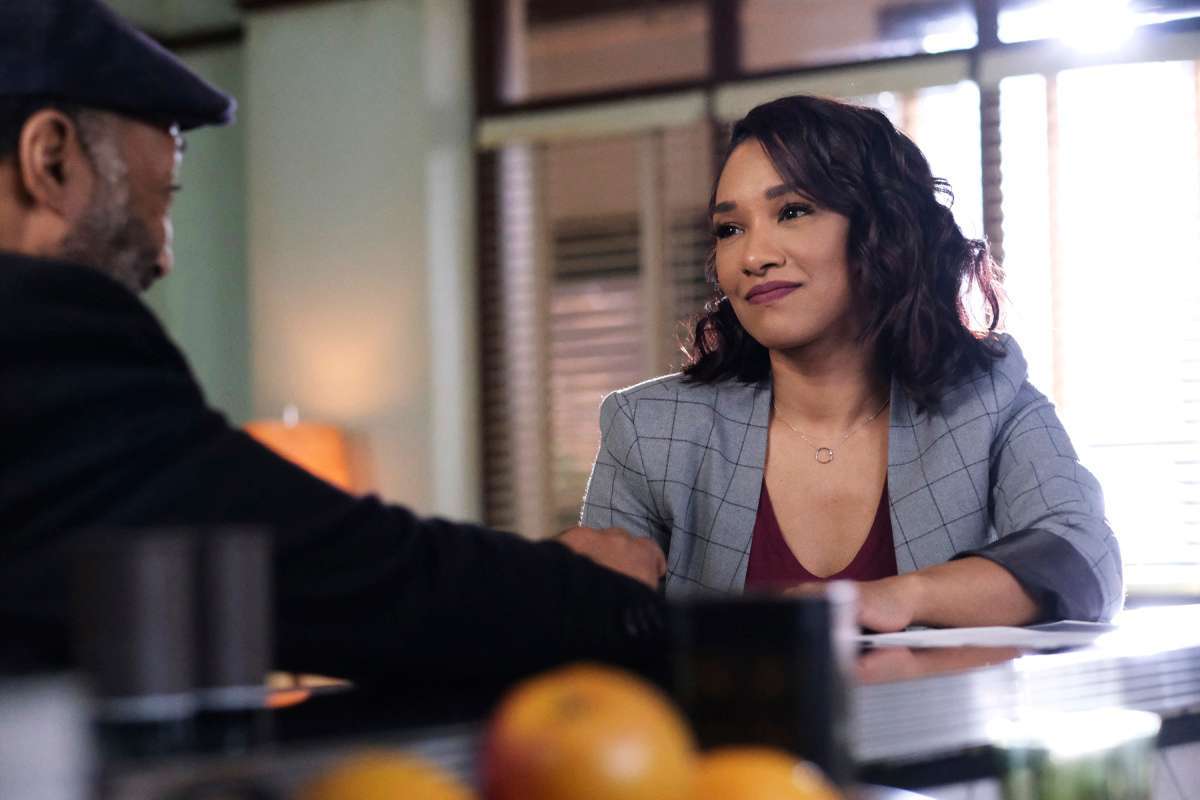 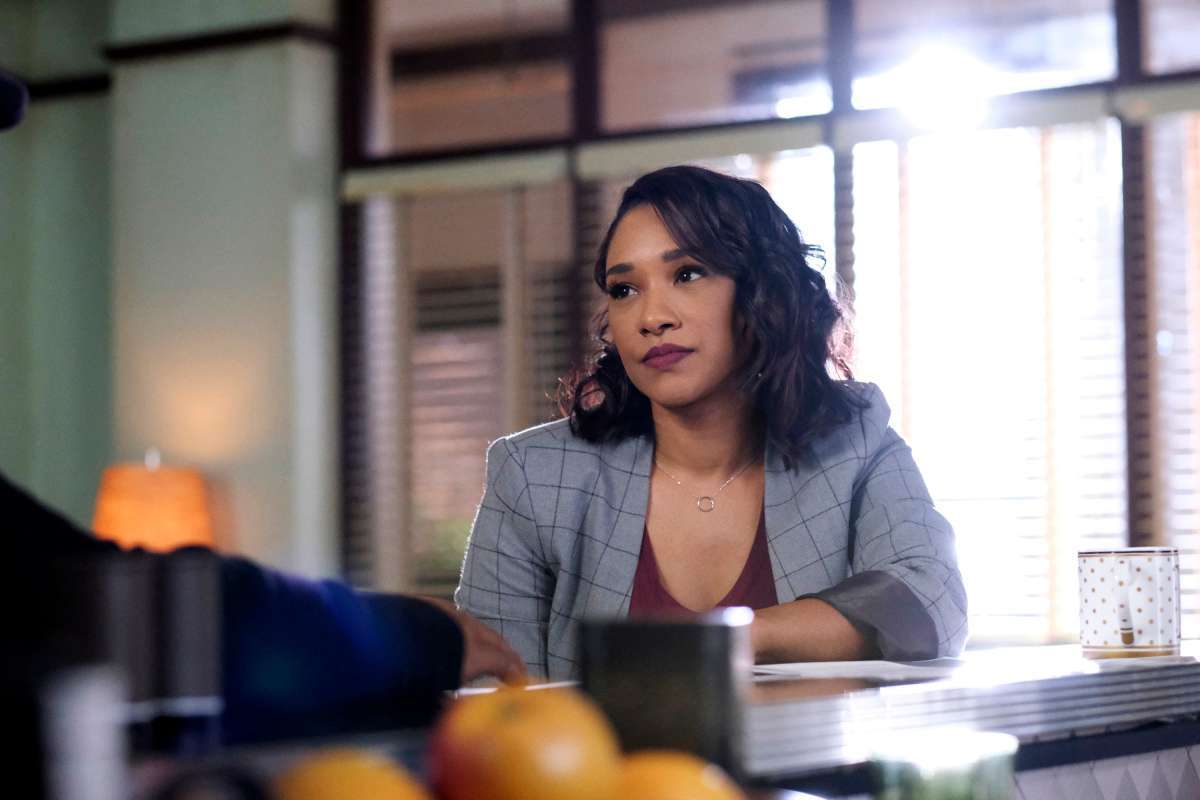 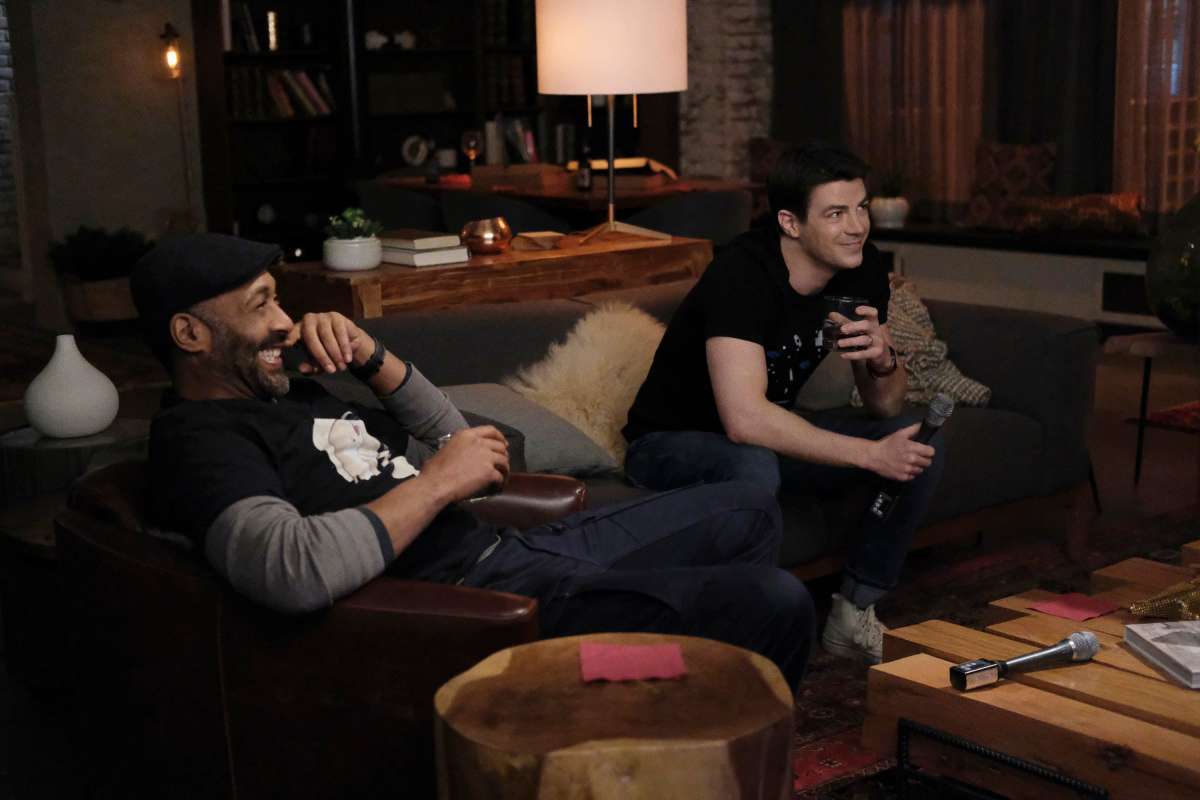 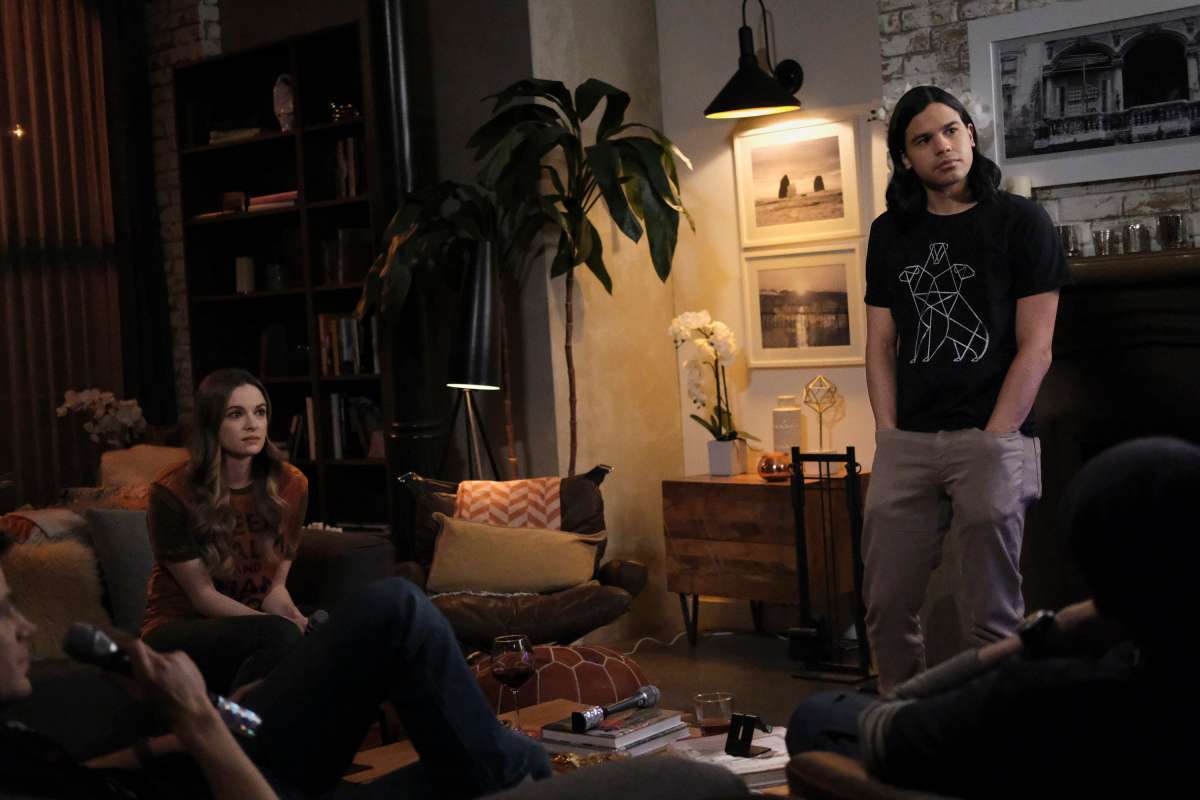 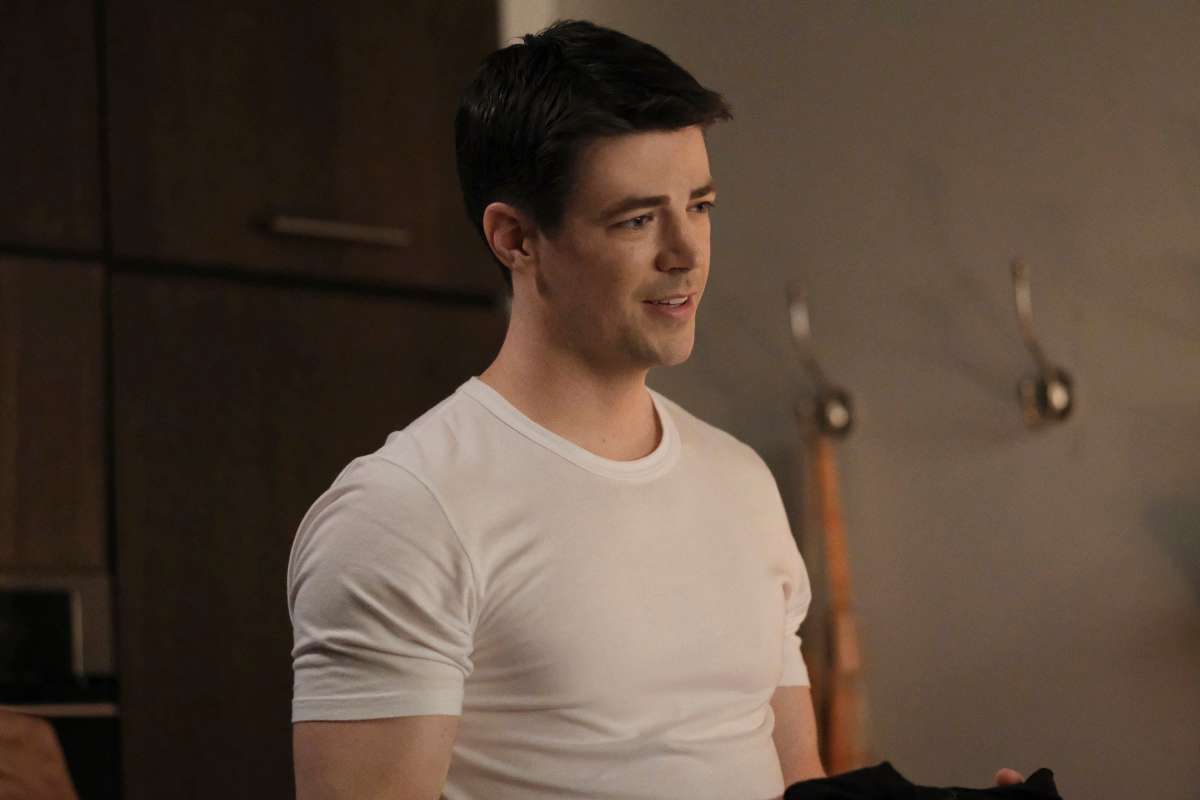 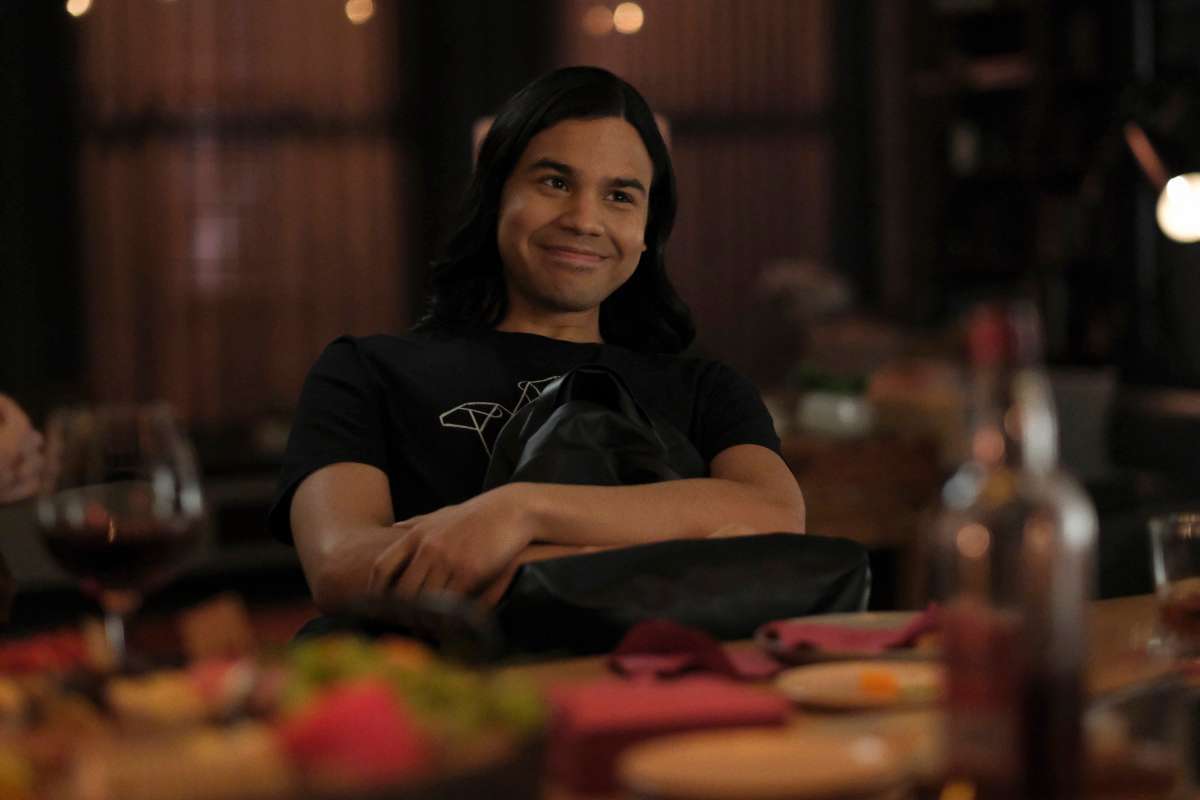 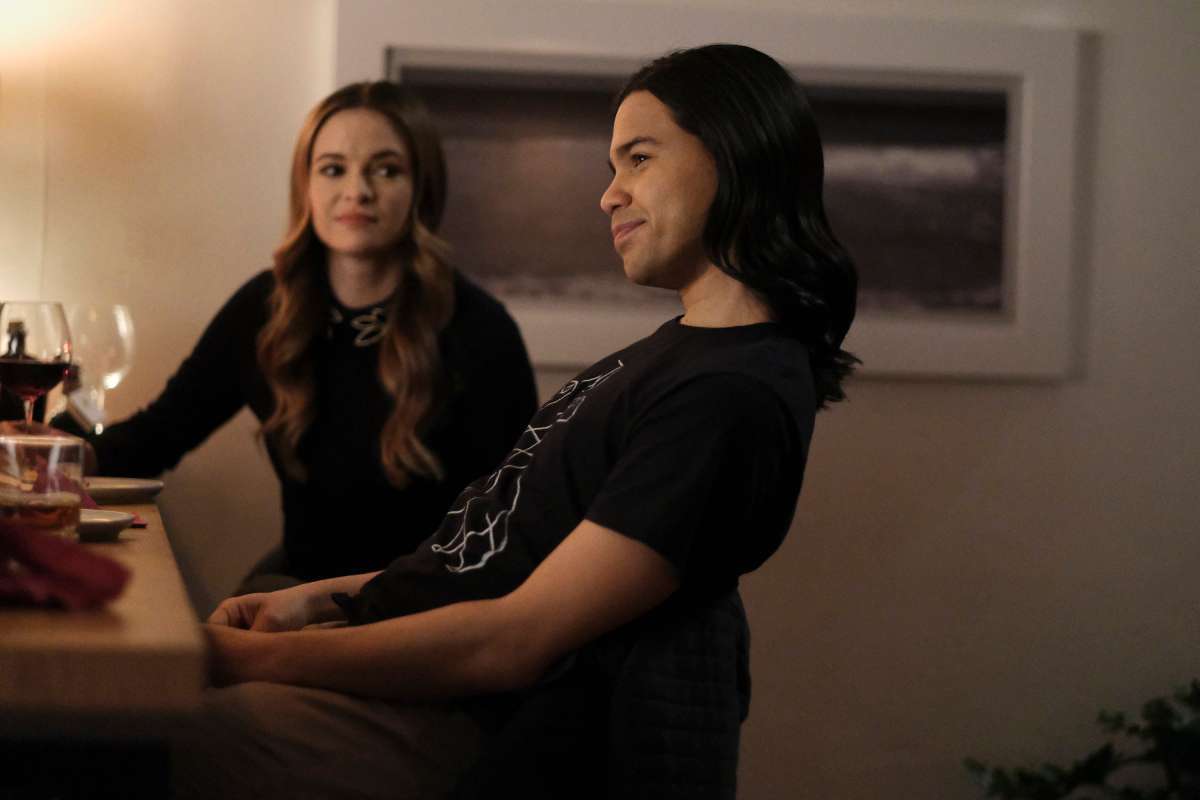 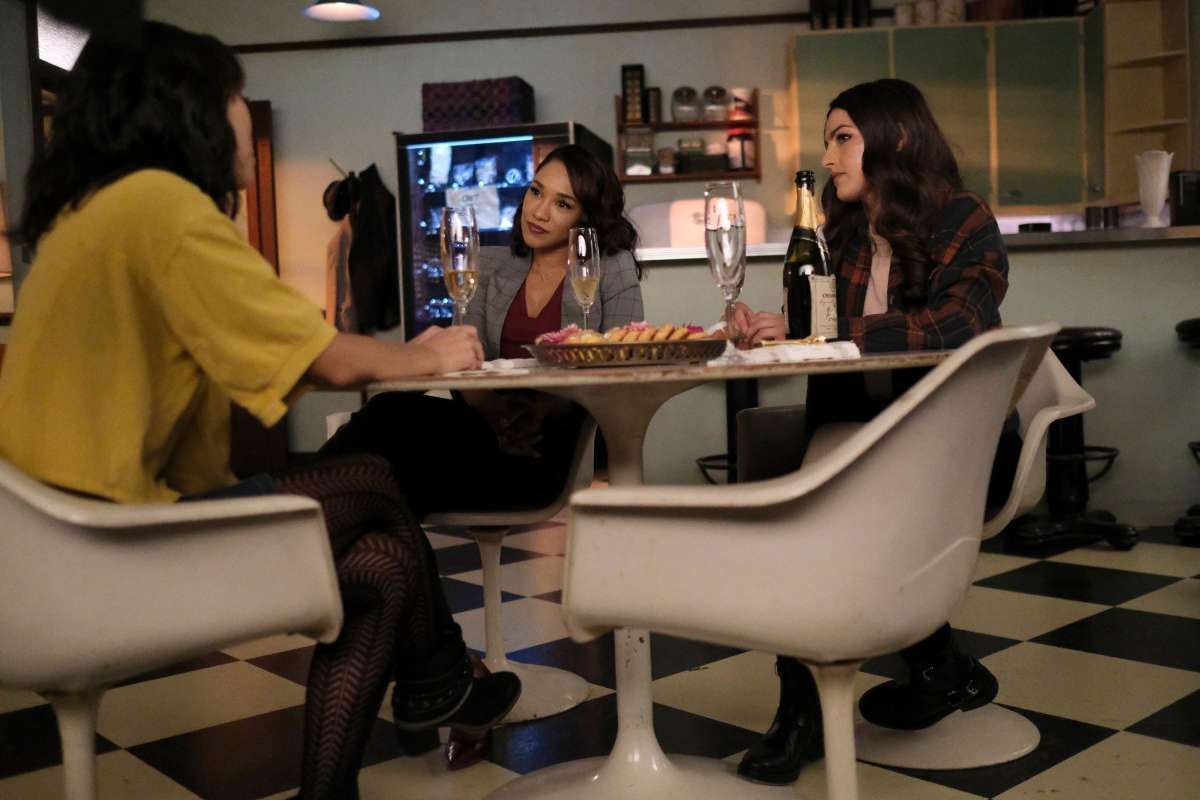 Barry Allen was a forensic scientist who, in an accident, was bathed in chemicals in his lab and then struck by lightning. It was from there that he began to be able to channel the powers coming from “Speed ​​Field” and move at very high speeds. Wearing a mask and a red uniform, he begins to use his skills to patrol Central City with the help of scientists from STAR Labs.