The CW has released official footage for “The One With The Nineties,” the 6th episode of the 7th season of “The Flash,” which will air on April 6th.

In the plot, Cisco and Chester travel back in time and find themselves stuck in 1998, repeating the same day over and over again. The key to going back to his time is in the house where Chester grew up, but he refuses to relive his past. During this time, Iris establishes a connection with the accelerating force. 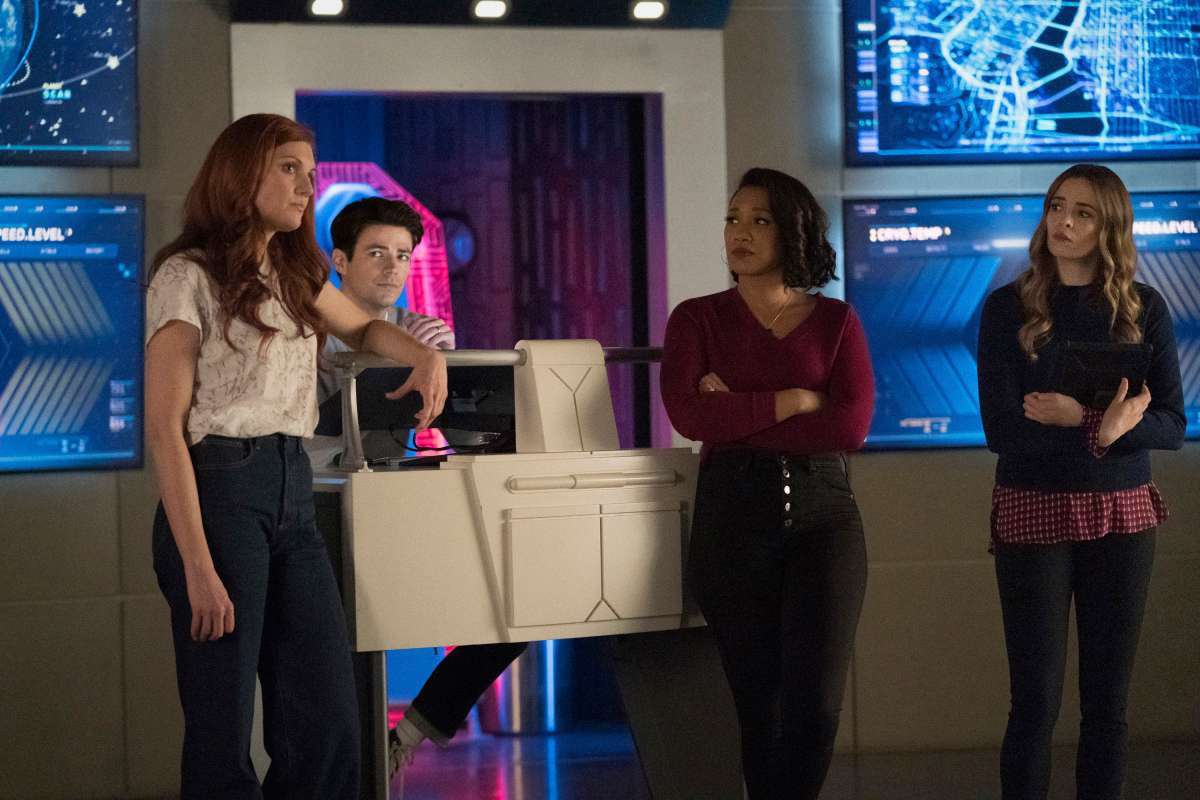 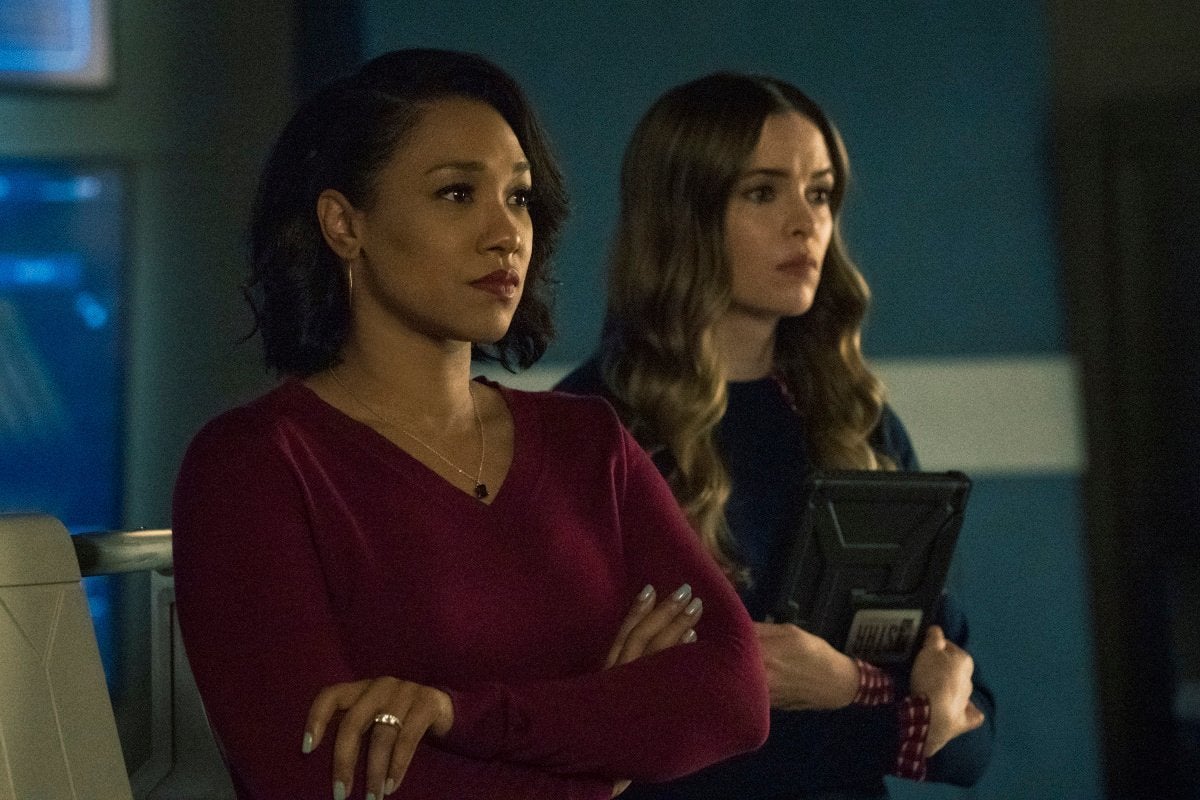 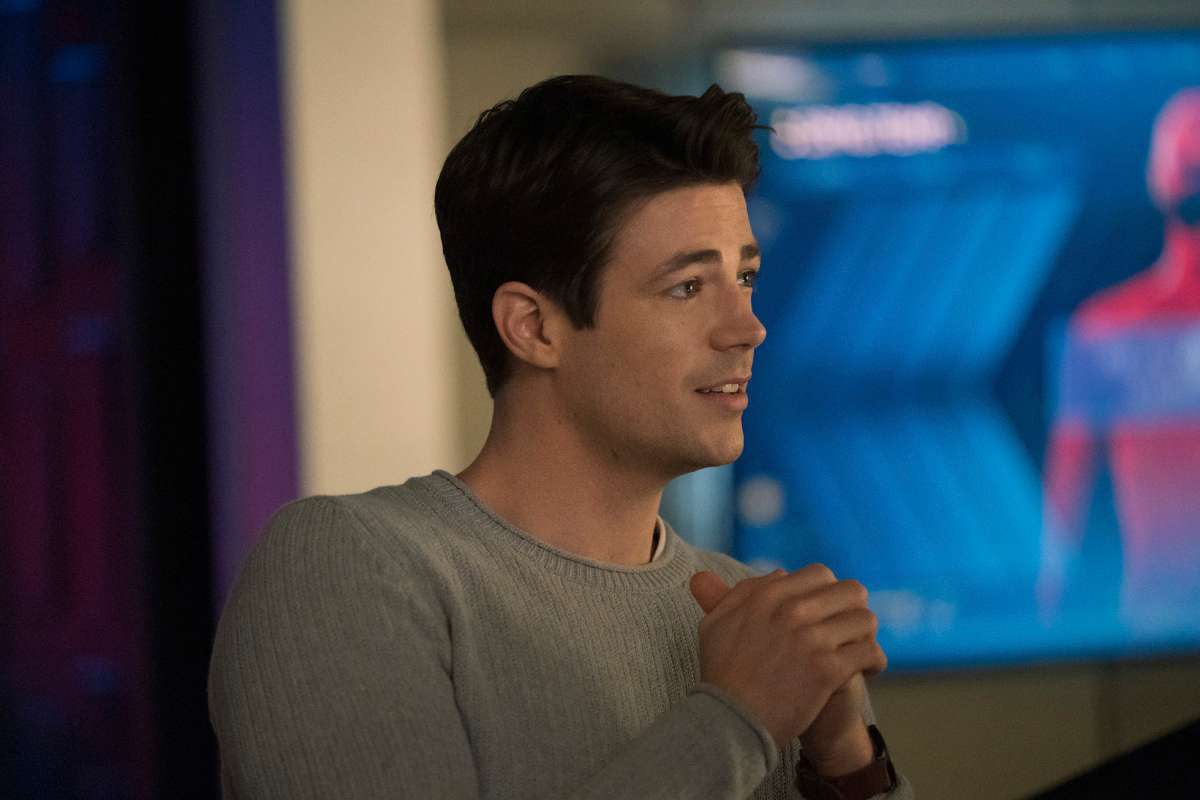 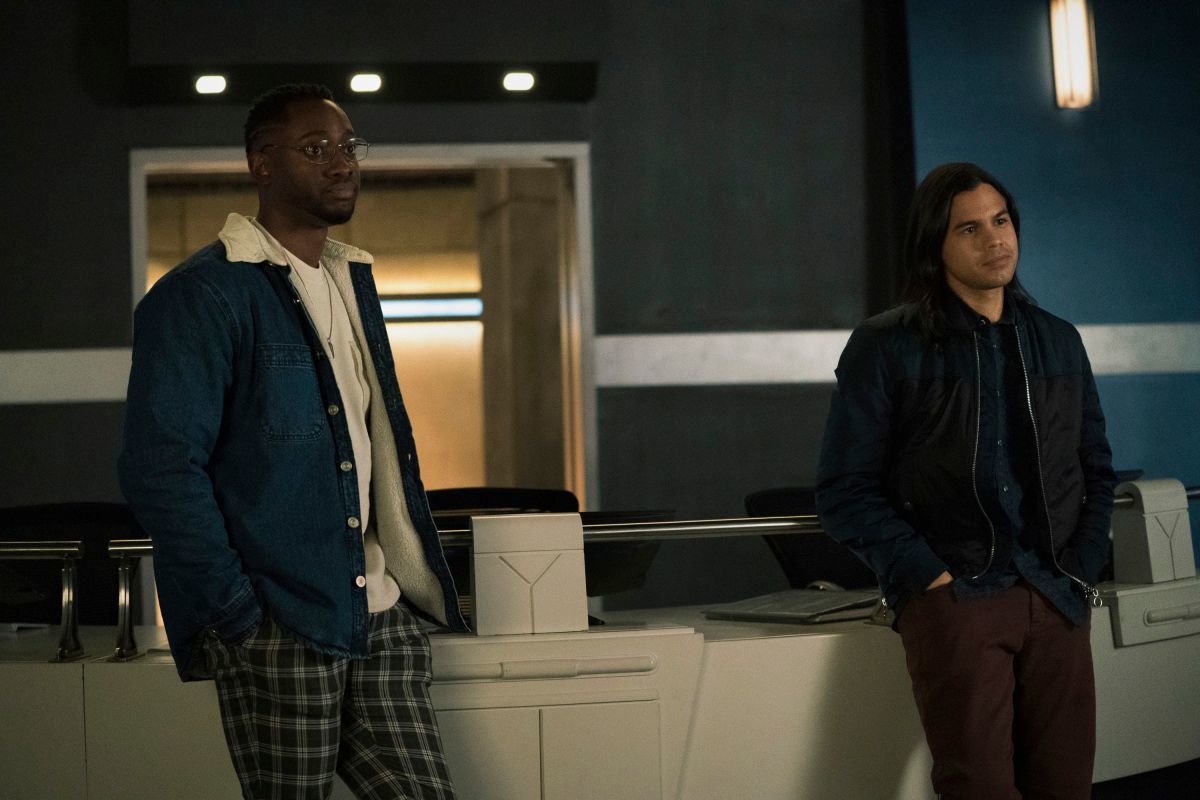 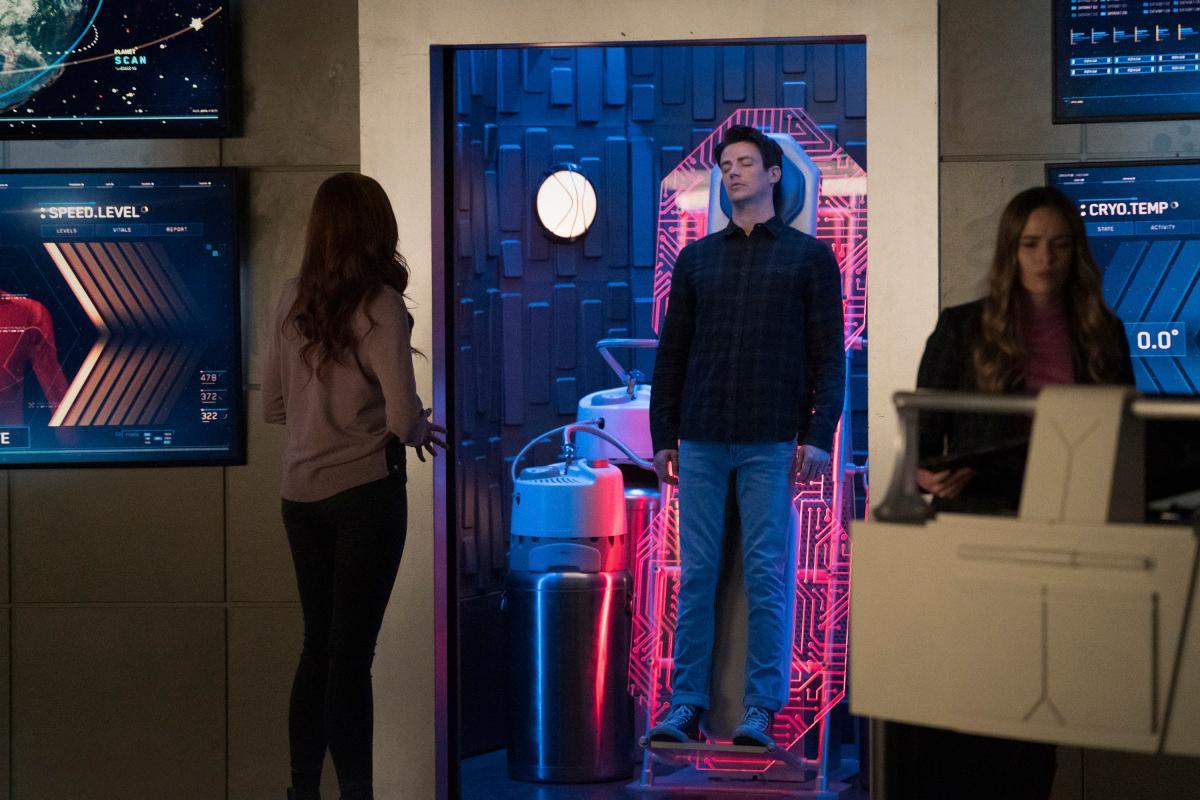 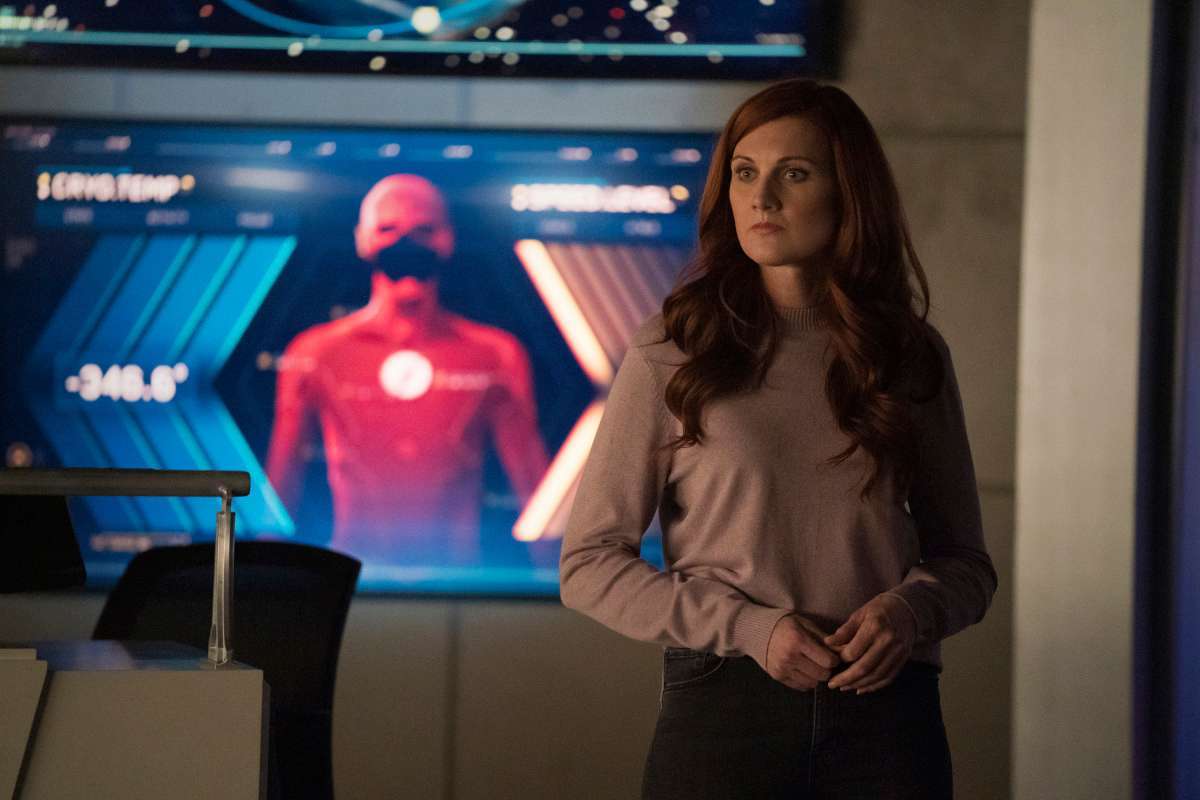 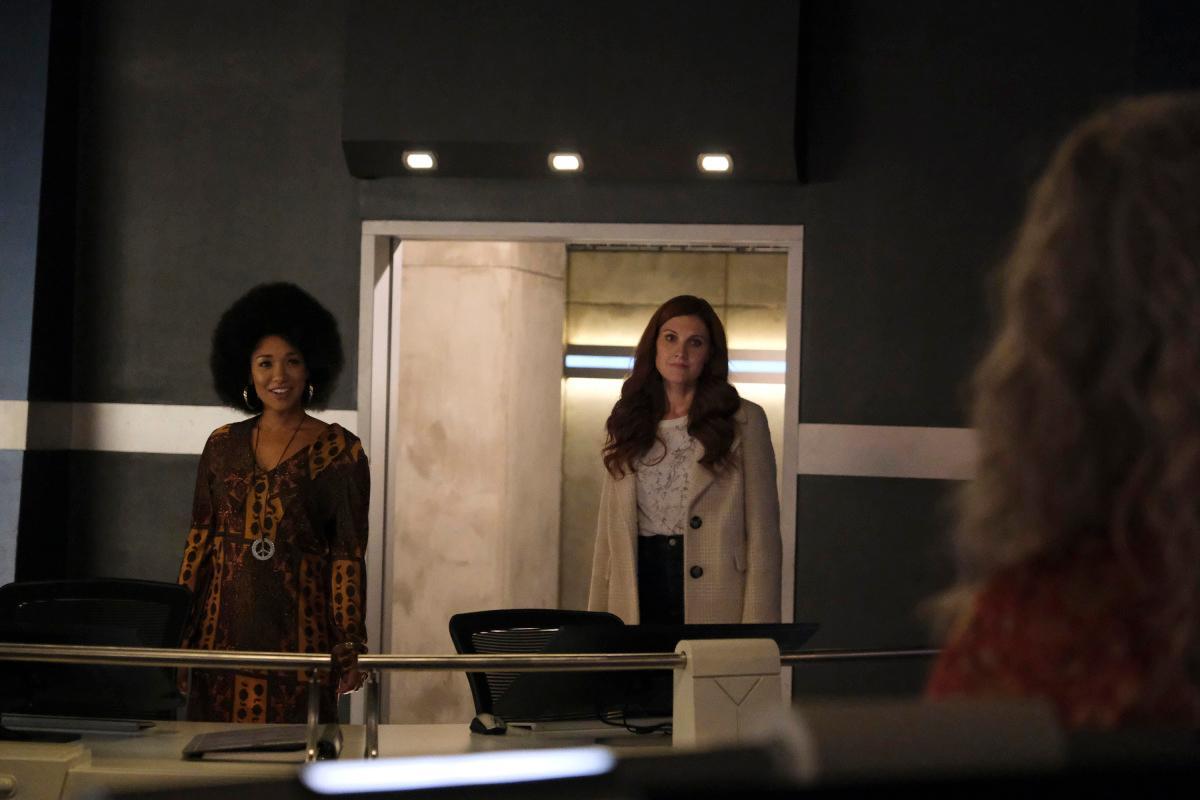 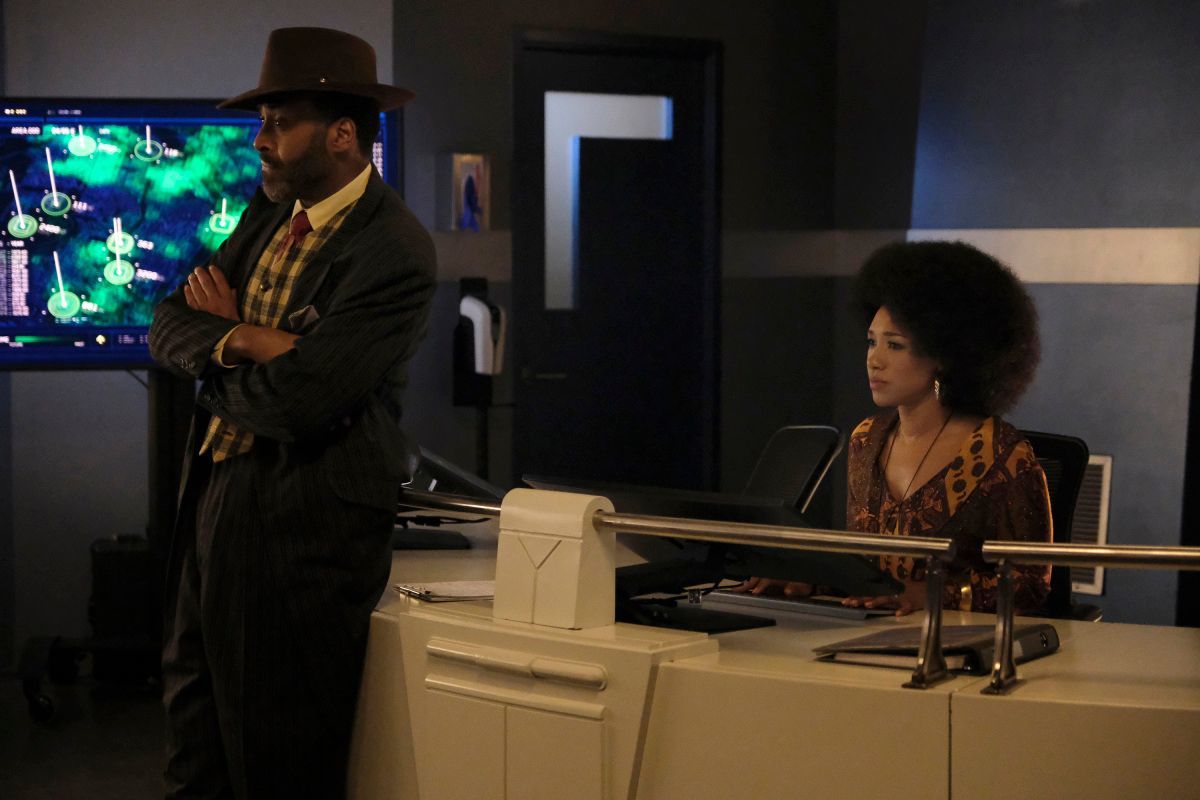 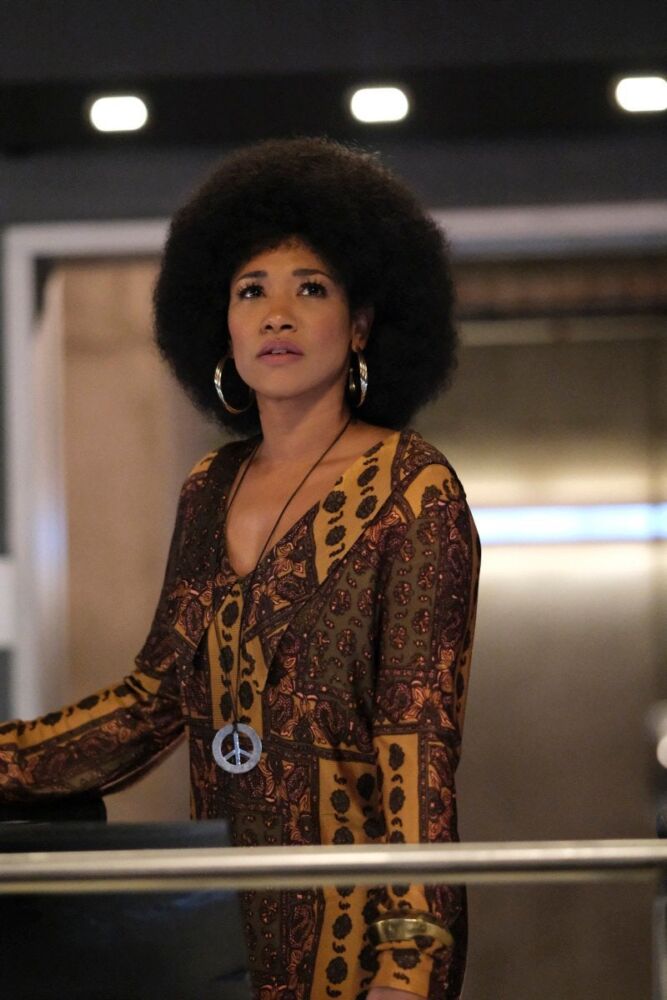 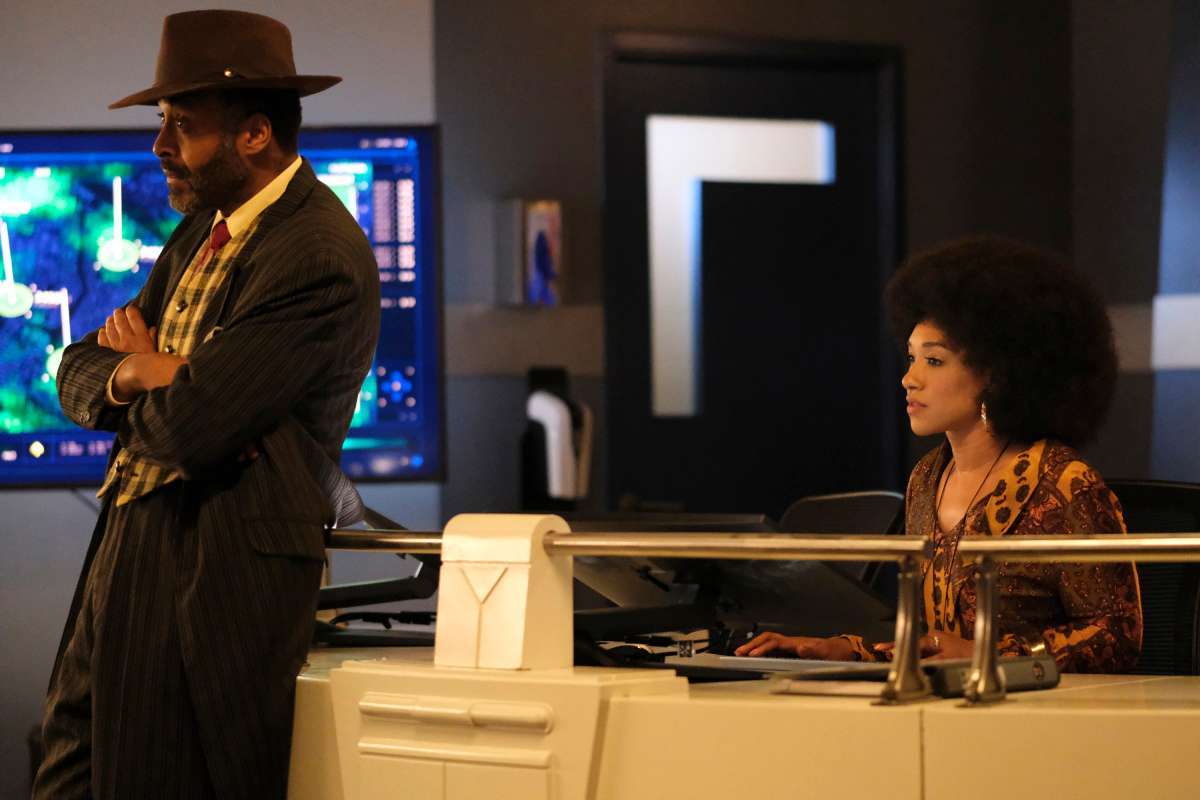 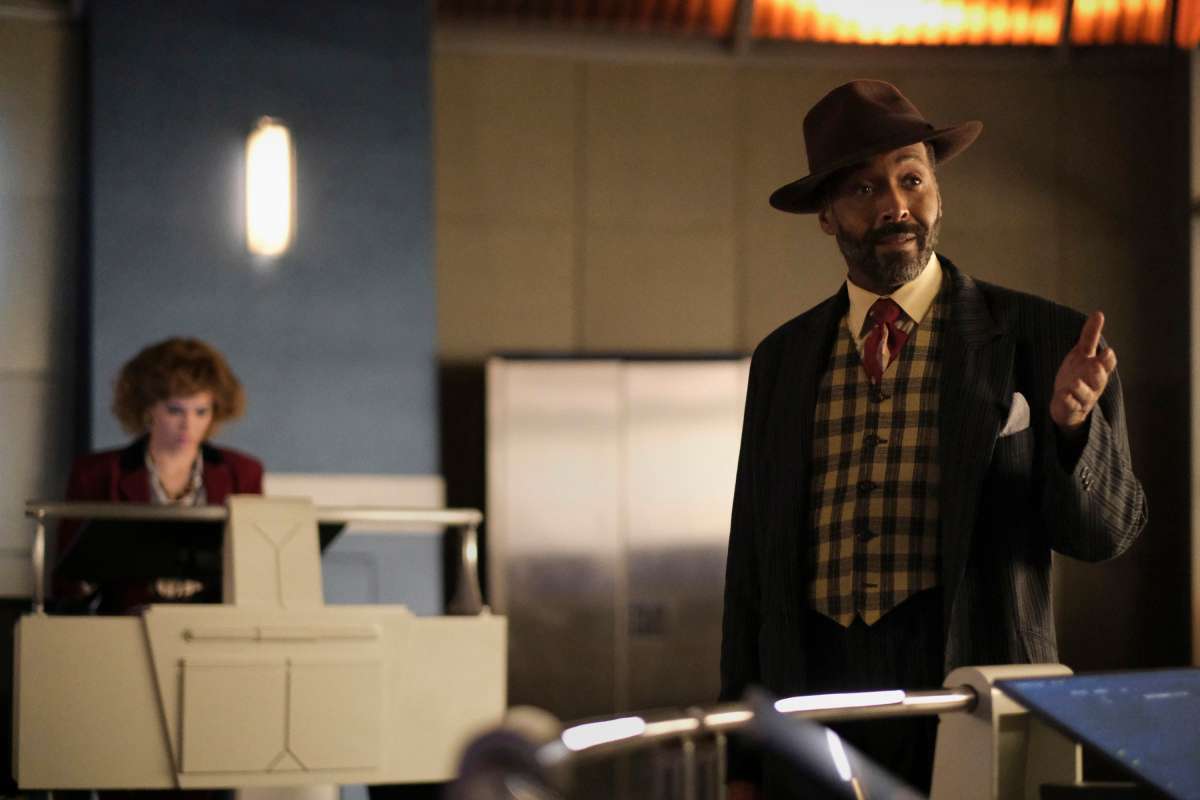 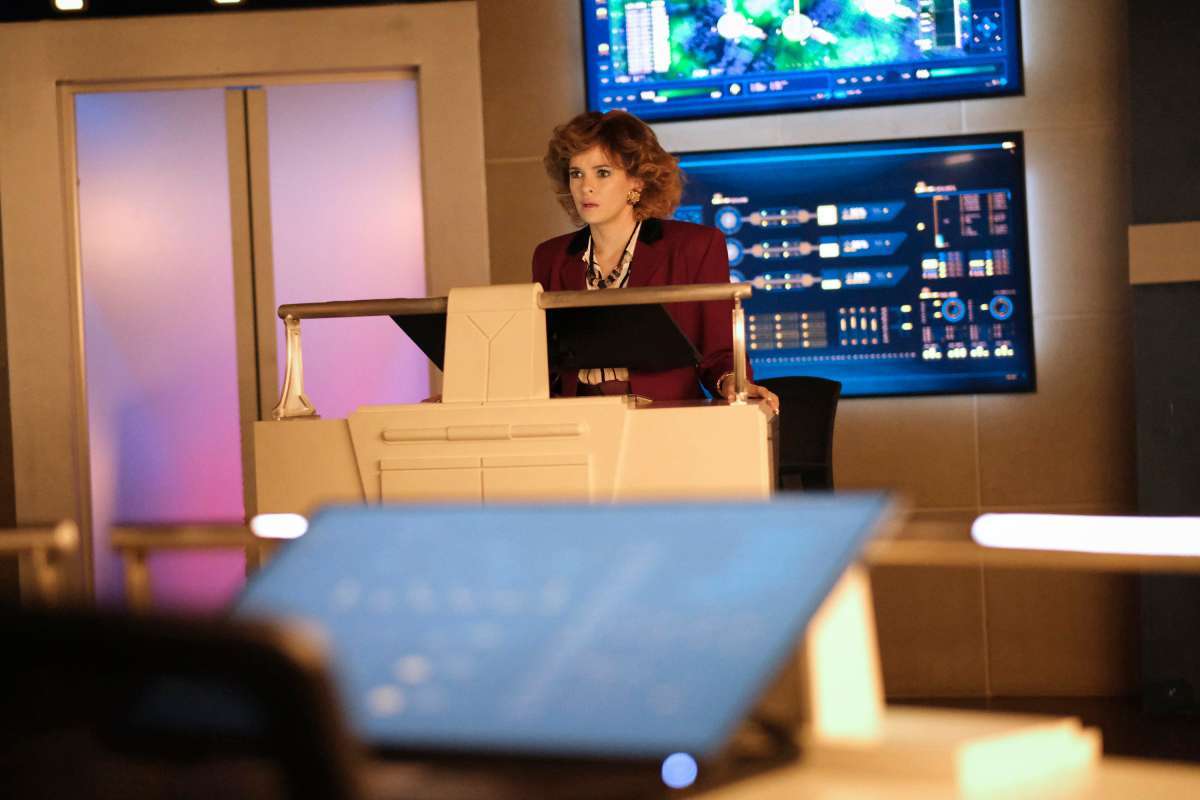 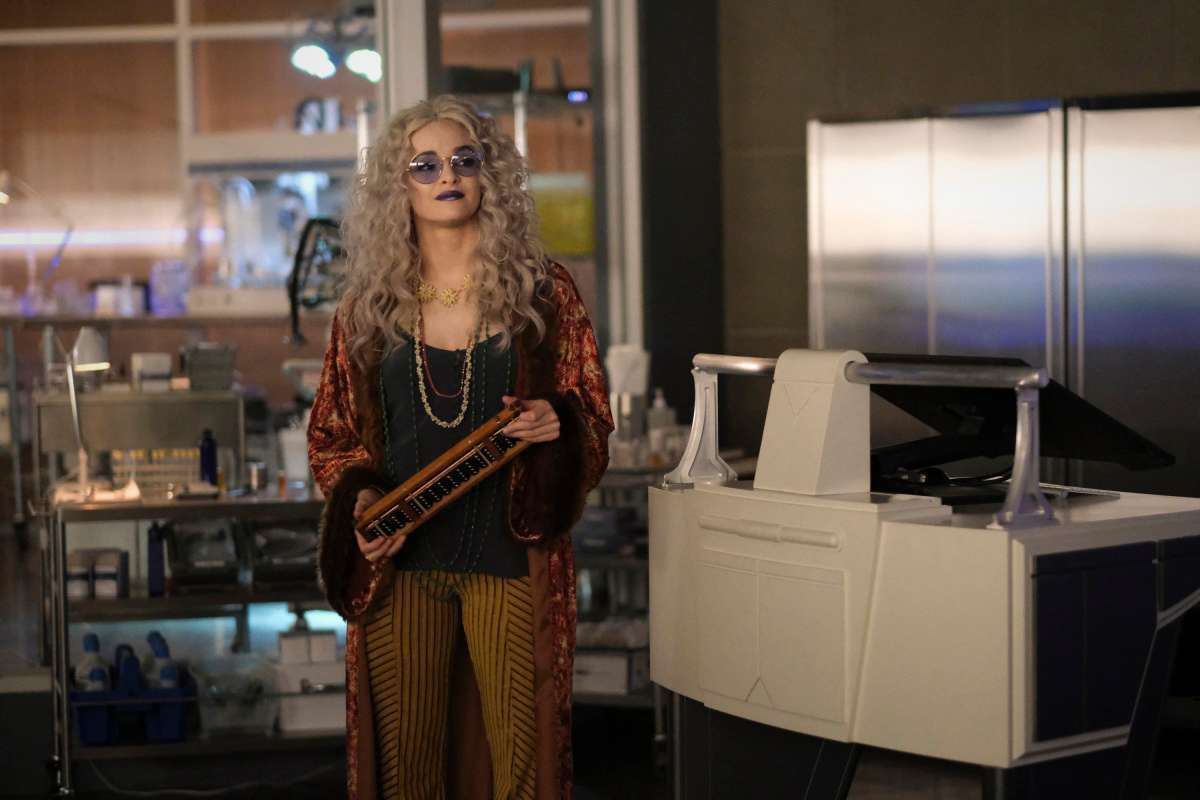