Season 8 of ‘The Flash opens on November 16, and now the CW has released official footage from the first episode, titled’ Armageddon – Part 1 ‘. 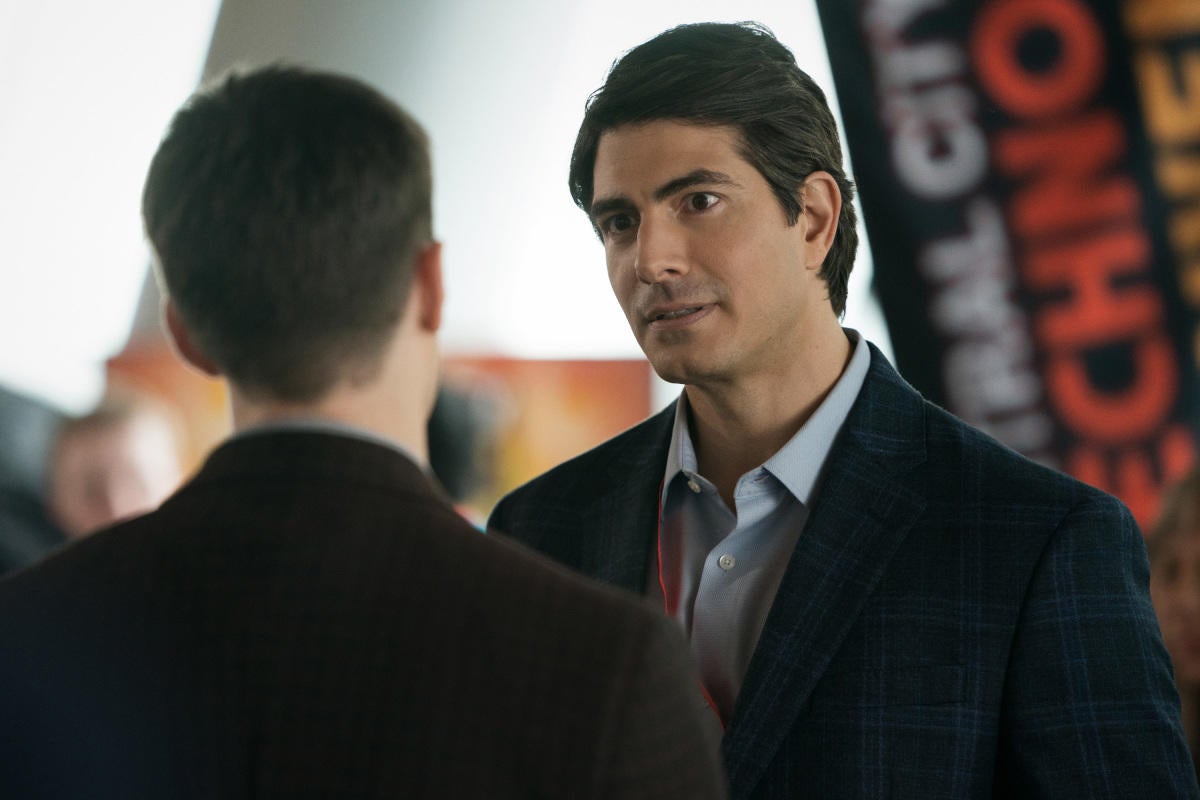 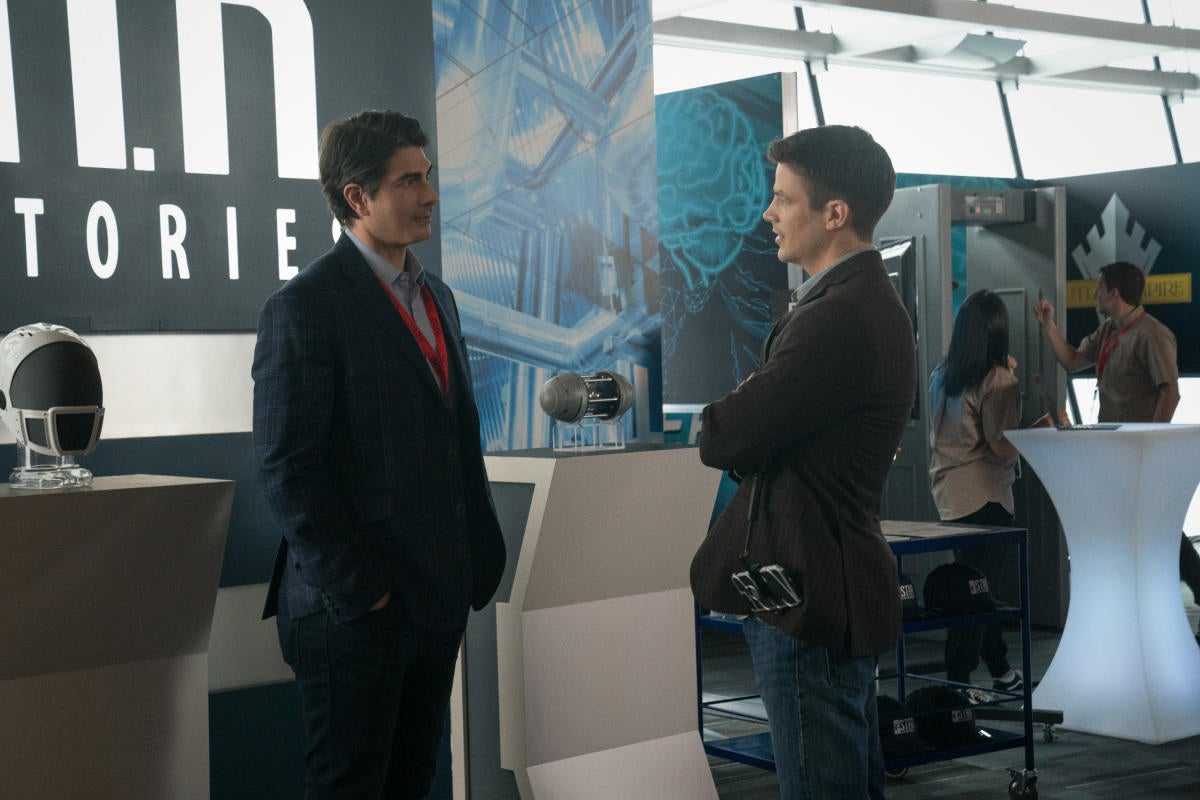 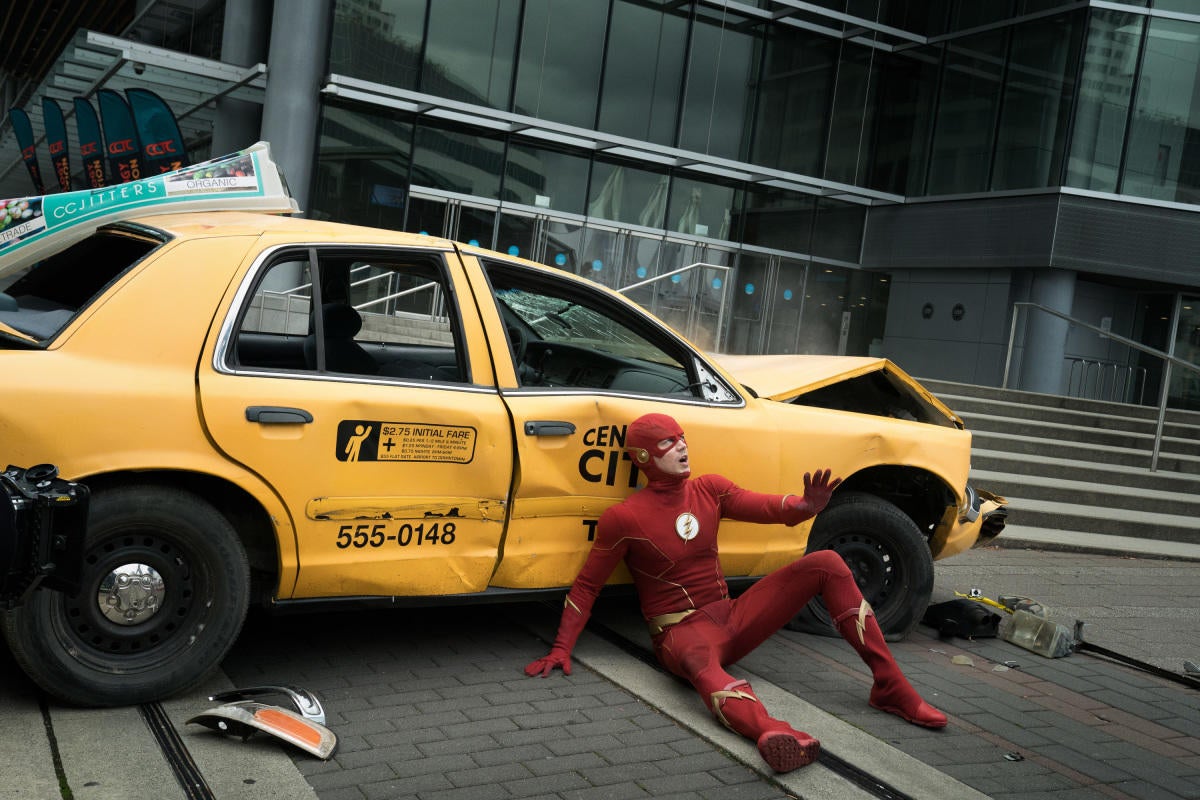 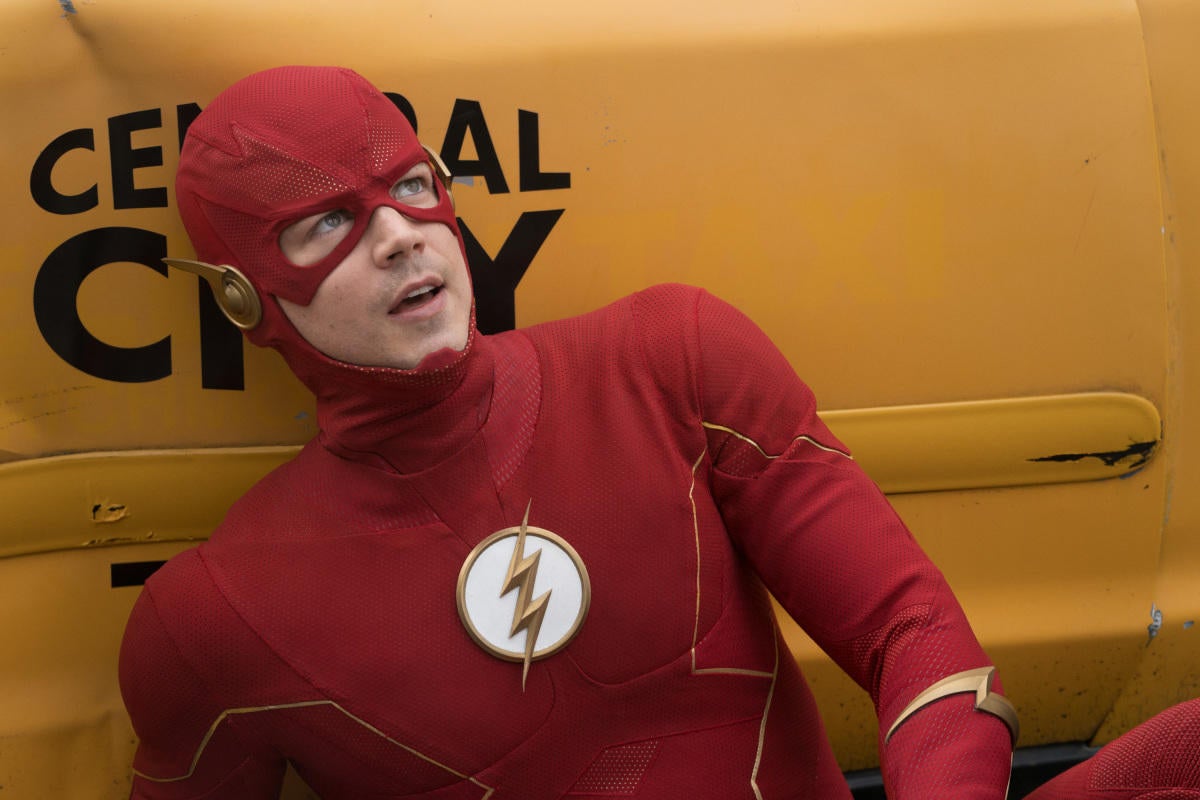 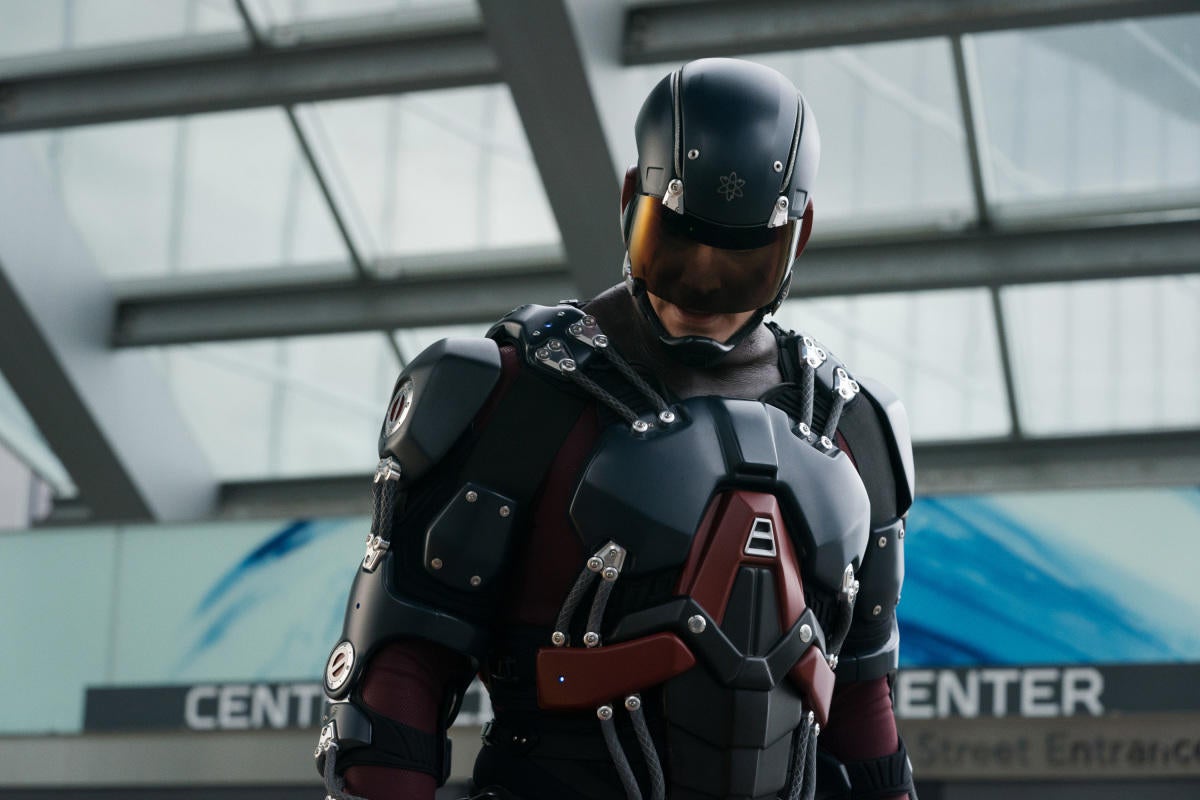 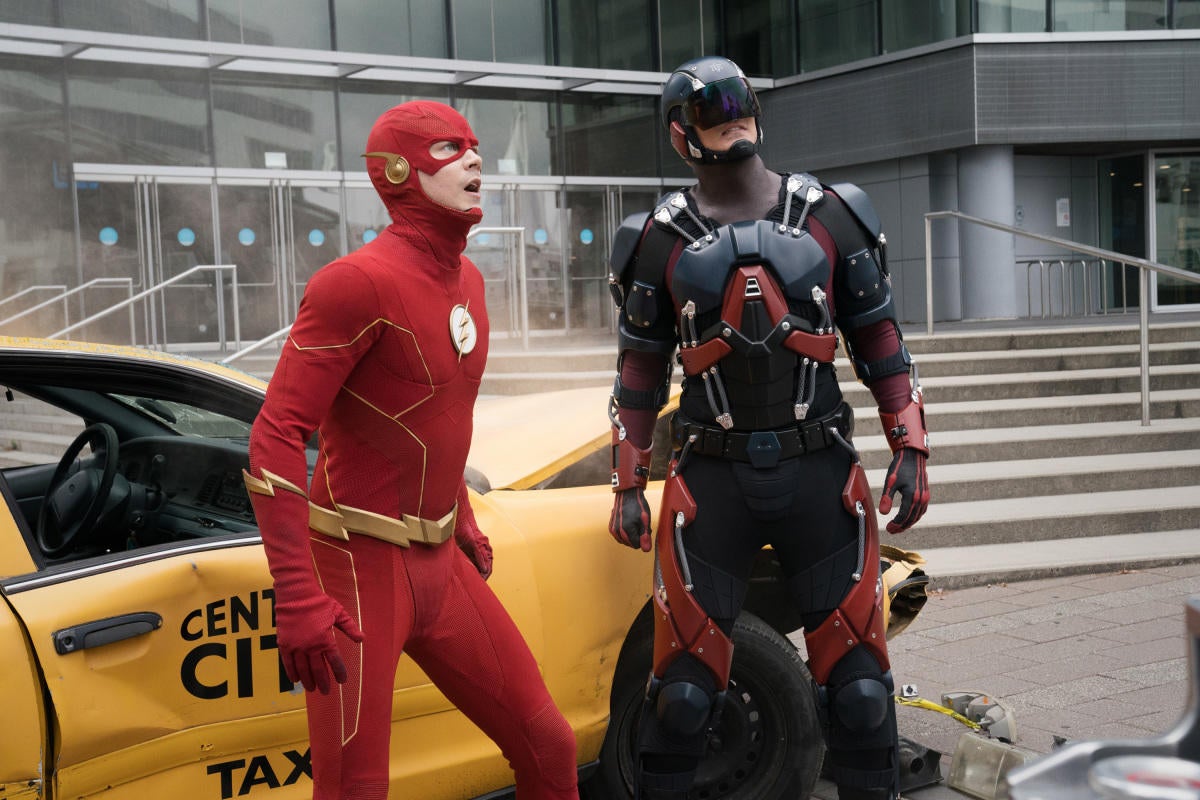 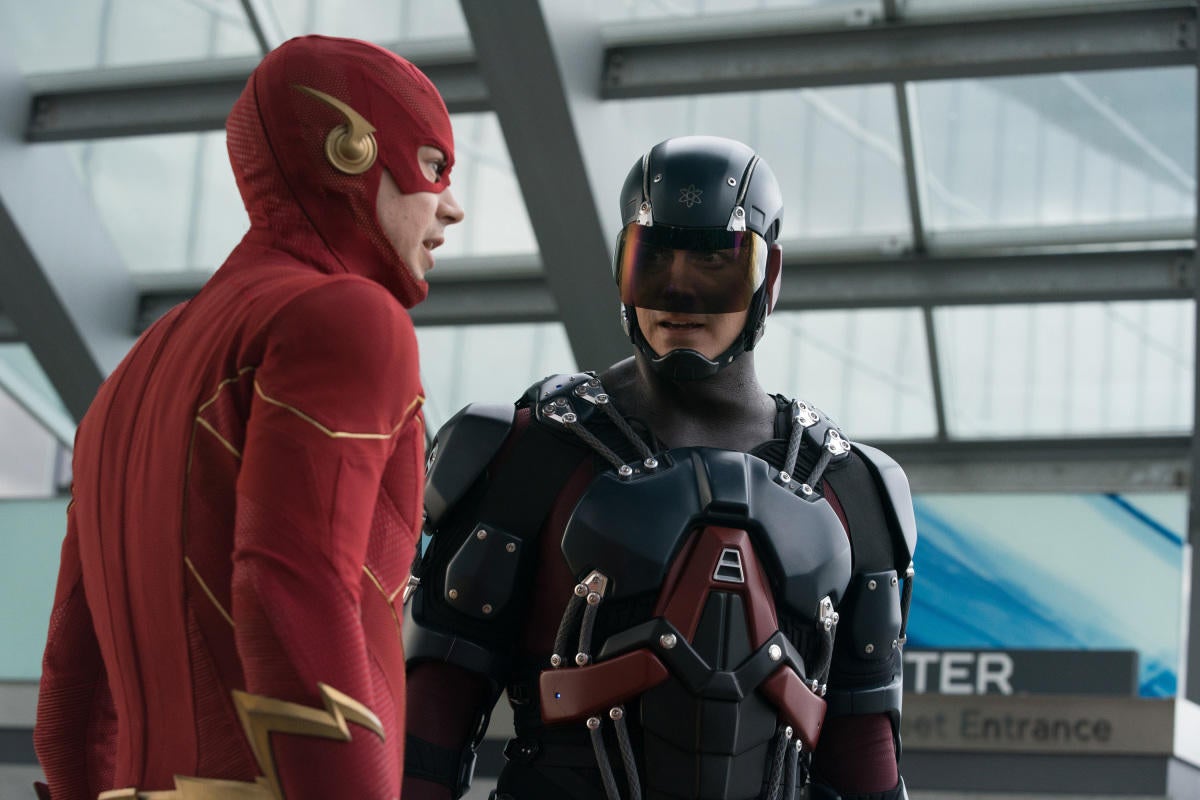 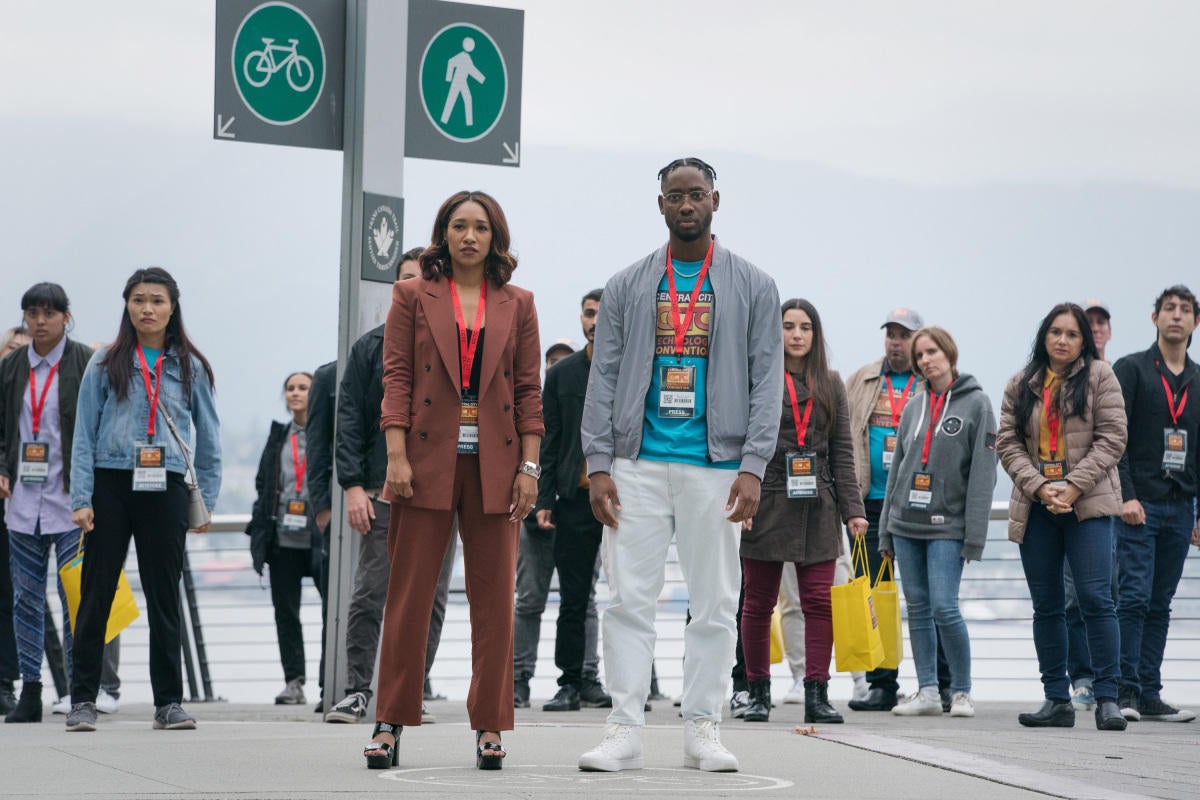 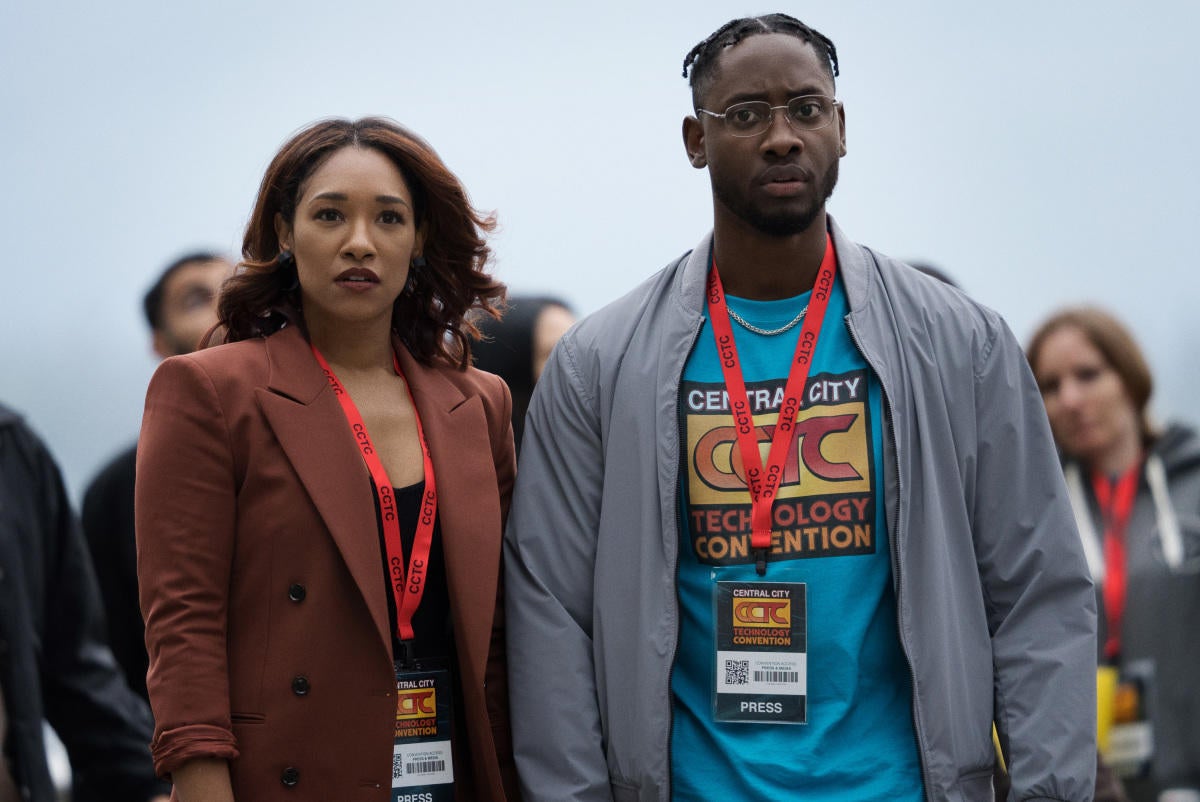 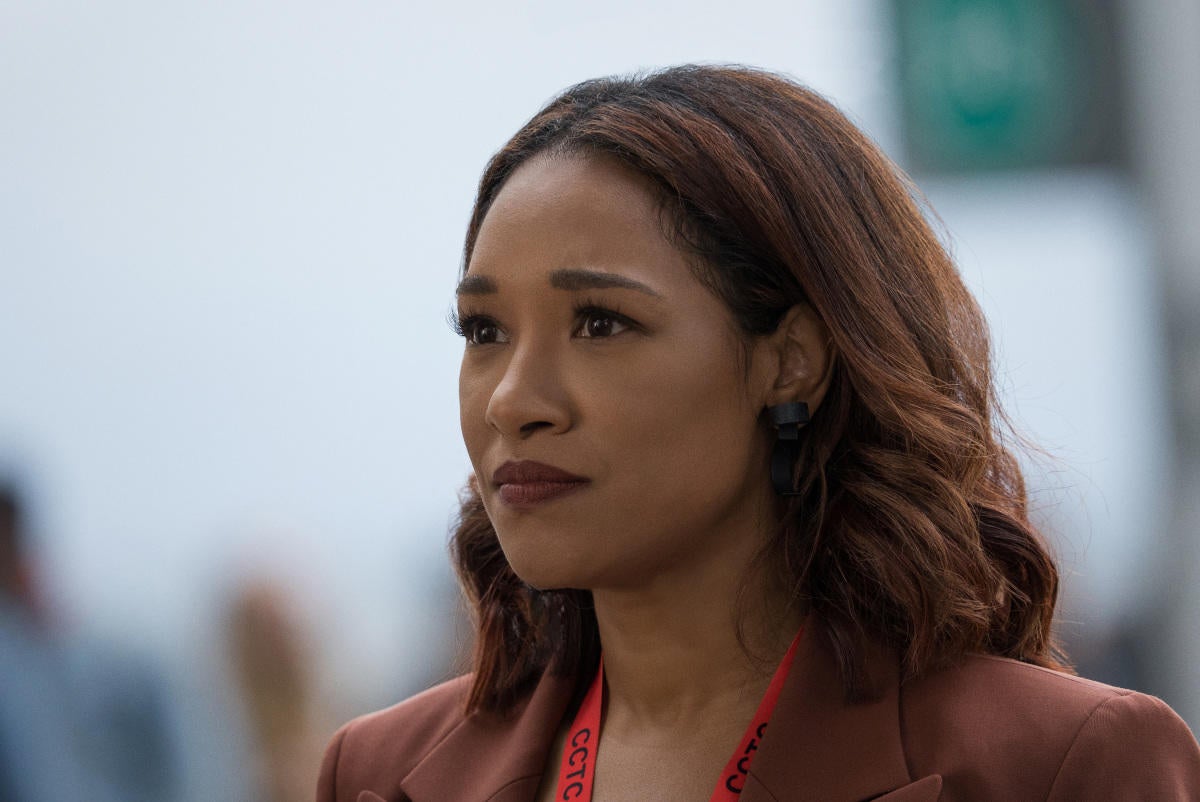 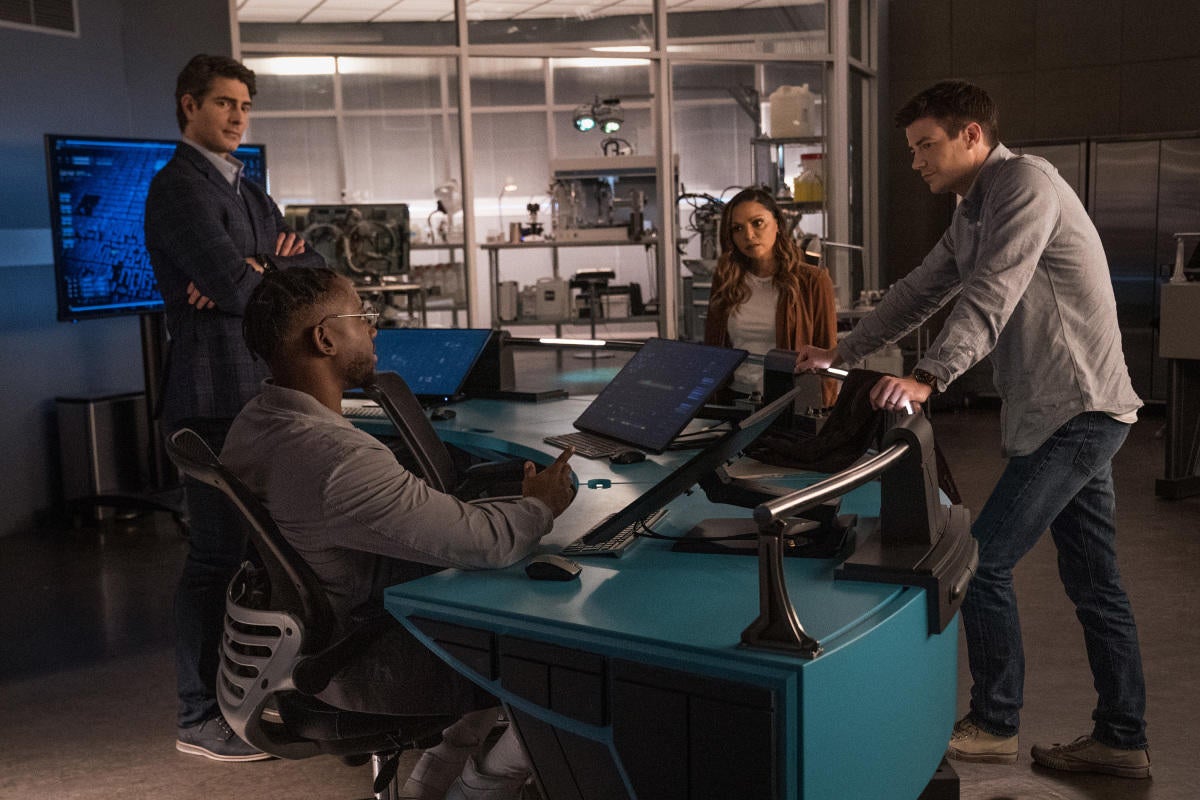 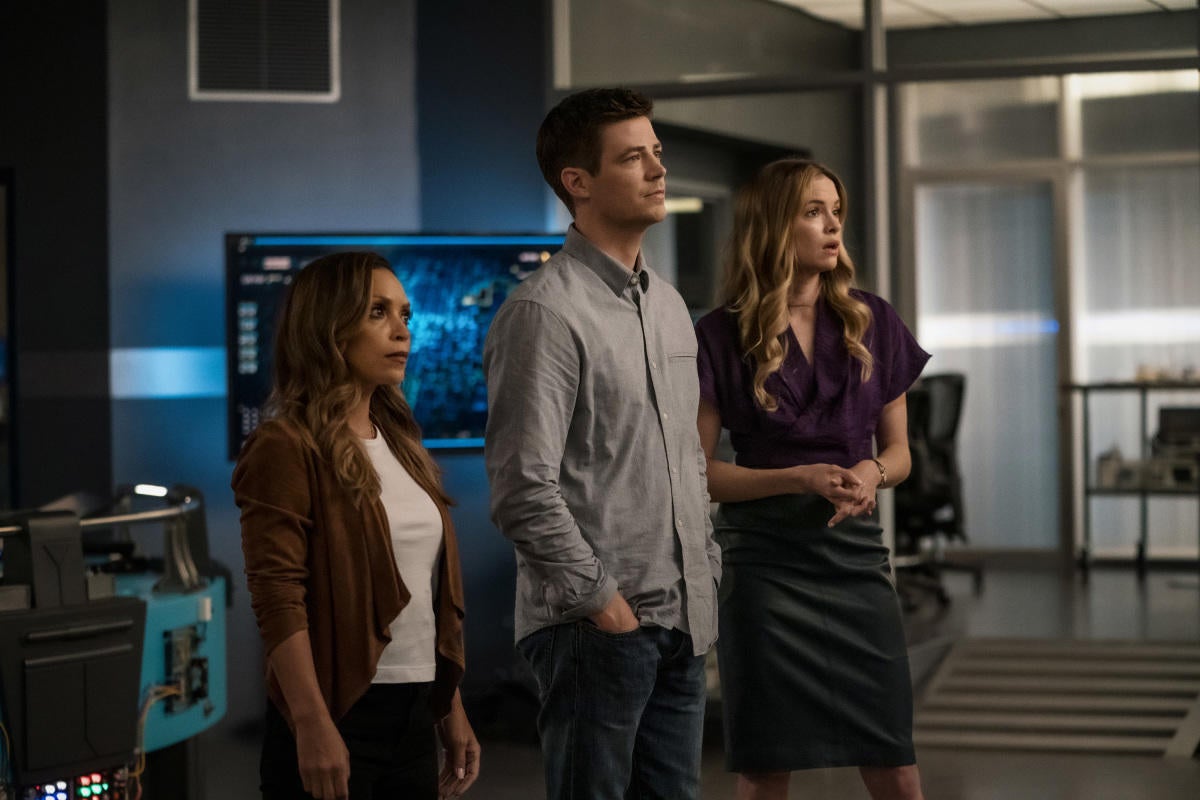 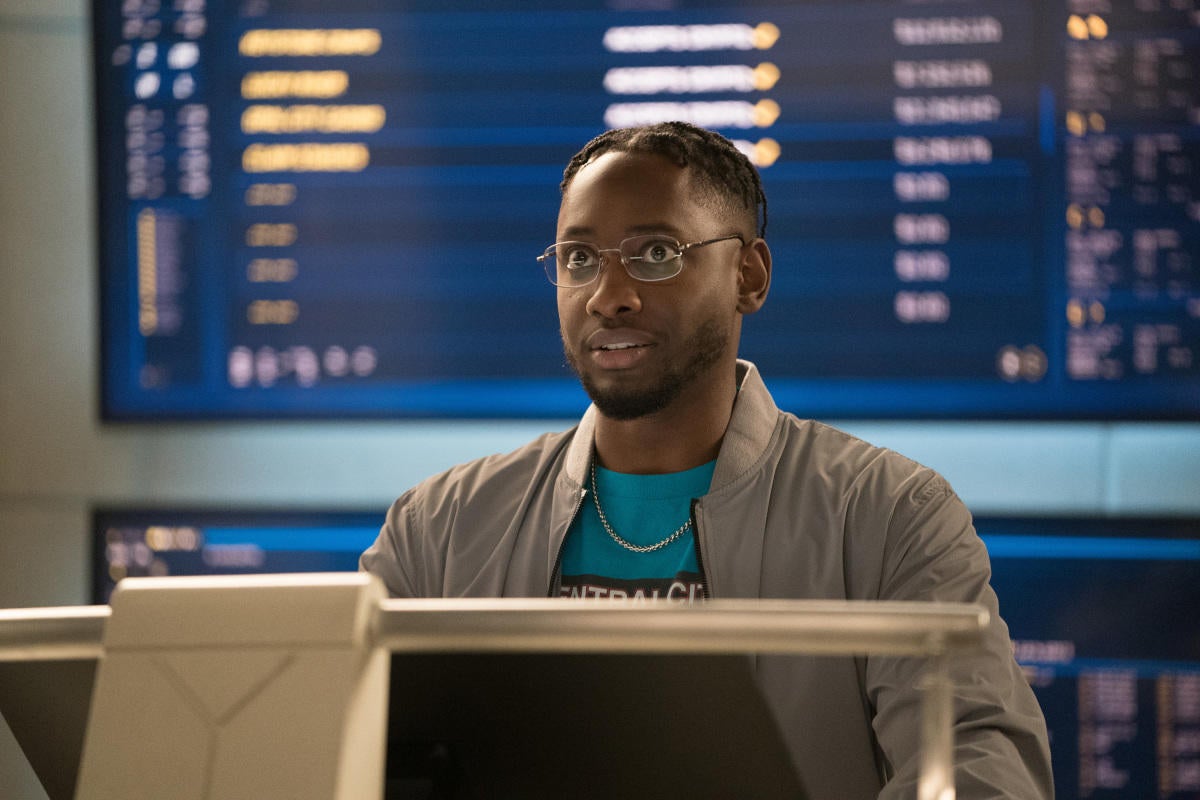 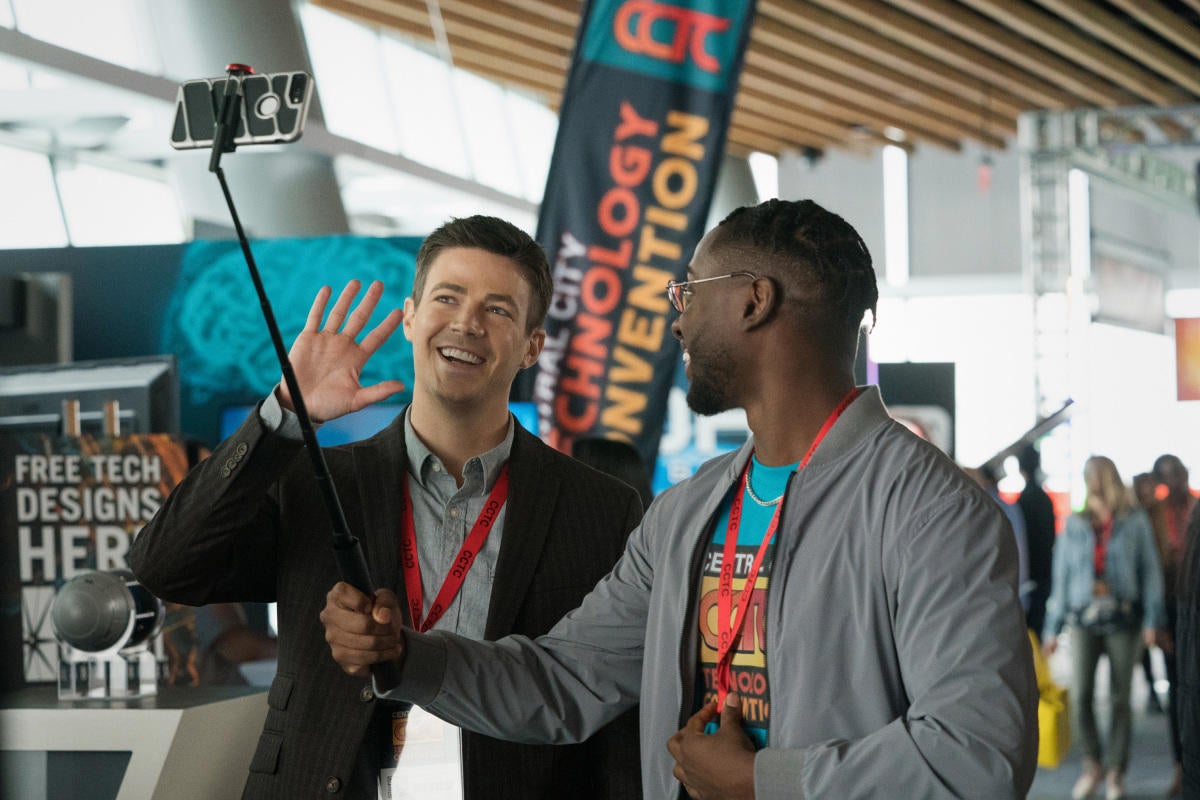 “Five Crusader Episodes Part 1 – When a powerful alien threat arrives on Earth under mysterious circumstances, Barry (Grant Gustin), Iris (Candice Patton) and the rest of Team Flash are pushed to their limits in a desperate battle to save the world. But with time passing and the fate of humanity on the line, Flash and his companions will also have to call on old friends to make the forces of good prevail. Brandon Routh is the guest star.

The episode was directed by Eric Dean Seaton and written by Eric Wallace.

Barry Allen was a forensic scientist who, in an accident, was bathed in chemicals in his lab and then struck by lightning. It was from there that he began to be able to channel the powers from “Speed ​​Field” and move at very high speeds. Wearing a mask and a red uniform, he begins to use his skills to patrol Central City with the help of scientists from STAR Labs.